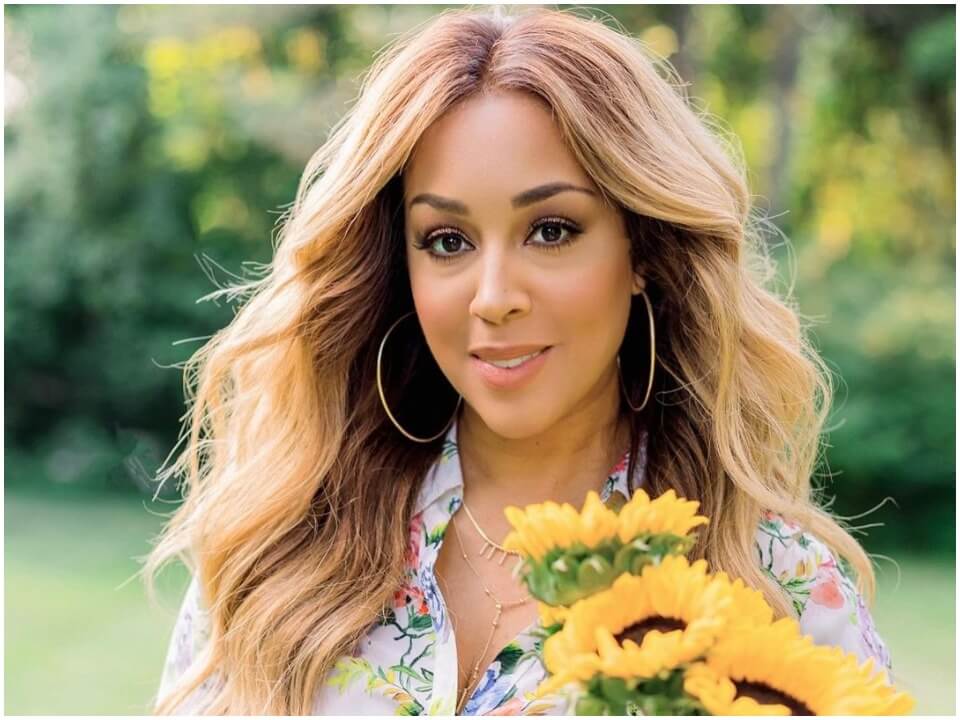 Kandy Johnson Isley is an American singer known for being a member of JS (band) along with sister Kim Johnson. She is also known to be the wife of Ronald Isley who is an American recording artist, songwriter, record producer, and occasional actor.

Kandy was born in Los Angeles, California, United States, and has two sisters, Krystal and Kim Johnson. All the three sisters have been passionate about singing and songwriting from a very young age and even formed their own group. Kandy even pursued her education in music and began singing professionally in 1989. Not much information is available regarding her parents and early life. After graduating from high school Kandy enrolled herself at Mount St. Mary’s College in Emmitsburg, Maryland in 1995. In 1997, she completed graduation with a degree in music and communications.

JS stands for Johnson Sisters as sisters Kim, Krystal, and Kandy Johnson began singing together in church choirs followed by touring gospel artists such as Andrae Crouch and Shirley Caesar. Krystal left the group after marrying Phillip Bailey of the R&B group Earth, Wind & Fire. The JS sister then started their singing career as they performed on US television shows such as The Oprah Winfrey Show and Ally McBeal, sang alongside Barbra Streisand, supported Erykah Badu in concert, and lent vocals to the theme song from another US show, One World. Their talent subsequently led them to the notice of Isley Brothers as Ronald Isley thought of launching their own recording career and in 2001, the group signed with management of The Isley Brothers and appeared on their Eternal (2001) and Body Kiss (2003) albums.

In 2003, the JS duo released their own album named Ice Cream, which consisted of Ice Cream and Love Angel. They even featured on The Isley Brothers’ album Body Kiss in the single Busted. At the time of the deaths of African Americans Ahmaud Arbery, Breonna Taylor and George Floyd, Kandy and Kim came together to release a new song titled Free which speaks to peace, healing, reconciliation, and love. In 2011, Kandy also served as a fashion and beauty expert of Fox News where she still is active. Kandy is still associated with the group JS, where her sister Kim is also a member. Together they write and compose their own songs.

There have been many rumors revolving around the singer and her relationship with Ronald Isley as many people believed their relationship to be fake and even labeled Kandy as a gold digger due to 35 years of gap between their relationship. However, Kandy has been always practical and reflected in a positive manner with all the rumors.

As evident from the reports, Kandy should be 43 years old and she’s been spending her time being the wife of Ronald Isley despite Ron’s imprisonment. Their marriage was absolutely lavish as Ron spent more than $3 million of his worth. This attracted hate from the public as they thought she was married just for the sack of his wealth. Despite hatred and negative views from the people, she literally based those rumors in an interview. She said,

“He’s a GENTLEMEN! I mean, you’re talking about romance, he puts the ‘R’ in romance…from fine dining, to treating a woman like a man should, with respect. As we developed a relationship, we had a lot of things in common and Ronald…even though he’s older, he’s young at heart.”

Kandy met her husband Ronald Isley when she was stepping into the music industry. Kandy and her sister, Kim’s group was under the management of The Isley Brothers. In September 2005, the couple got married and in December 2007, the couple was blessed with a baby boy and named hi Ronald Isley Jr. Together they reside in St. Louis in Los Angeles. Ronald has been married and divorced twice before getting married to Kandy.

Kandy is active on many social media platforms as a means to connect with her fans. She goes by the username @kandyisley on Instagram and has 17.9k followers. She also has a Facebook page and a not-so-active YouTube channel.

Kandy has been a successful singer and songwriter and has been active in the music industry since 2001. Though there is no official information regarding her net worth, it is estimated that her net worth lies somewhere around $1 million US Dollars which she has made through her professional music career. Apart from this, her husband, Ronald Isley’s net worth is estimated to be around $3 million US Dollars.