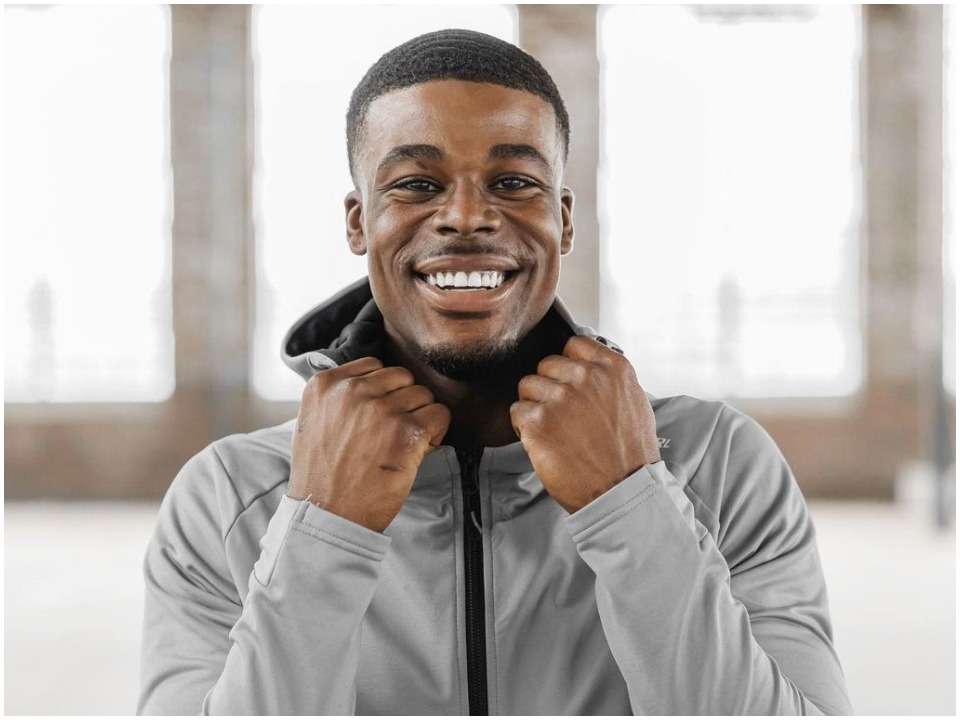 Kamari Bonds, a model and cast member of Netflix’s new reality show Twentysomethings, in which young adults live together in Austin, Texas, and navigate life’s ups and downs. Kamari, in particular, stated that he is there to kickstart his modeling career. After his catchy personality, so many fans of the show want to know more about him which also increased his fan following quite a bit as well.

Kamari is a 23-year-old Greensboro, North Carolina native who was born on 20th March 1998. His Mother is Natarsha Moore & father is Scott W Bonds and he also has a brother named Scotty Bonds. Scott W Bonds, his father, is a professional businessman and the CEO of Bondseye Apparel, and Natarsha Moore All of his family members are entrepreneurs, including his brother Scotty Bonds, who opened his own food and restaurant, “Gourmet 21,” after completing his studies, but only Kamari completed the work.

Kamari also makes a point of combating preconceptions about individuals in his field, such as the one that claims models are uneducated. After graduating from college with a bachelor’s degree, Kamari moved to Austin, which he proudly discusses in the debut episode of Twentysomethings. Kamari was a varsity football player at North Guilford High School before attending college.

For his modeling job, Kamari is represented by Marilyn’s Agency, and in his Instagram bio, he describes himself as a “creative entrepreneur.” He doesn’t have any other employment listed on his profile besides marketing, however, he worked as a project manager on campus while at East Carolina University. Kamari has a wide range of experiences, but living in front of a camera for Twentysomethings is definitely the most exciting. Now that Kamari has the potential to be introduced to the rest of the world via Netflix, it’s only a matter of time before he takes his profession to the next level.

“Despite being a model, Kamari Bonds has a slew of entrepreneurial ideas; all he needs to do now is choose which one to pursue,” reads Kamari’s Men’s Health bio. Meanwhile, he plans to enjoy himself and hunt for a Texan woman to sweep off her feet.” Without a doubt, the sky is the limit. When he met Isha Punja, Raquel Daniels, Abbey Humphreys, and Natalie Cabo on the “Twentysomethings,” he was drawn to Abbey’s side. By the sixth episode, things between Humphreys and Bonds had become unpleasant, and they were reduced to a circle of friends, with this guy flirting with other girls in Party.

Currently, Kamari is really very active on all social media platforms, On Instagram Kamari has around 32.2k followers and 42 posts his handle is @iamkamaribond. On Twitter, he has 1492 followers and his handle is @kamaribonds. Kamari’s Instagram account is full of photos of him doing what he does best: modeling. Kamari doesn’t have much on his profile, but he does post some behind-the-scenes images of his modeling and photos from his travels to countries like Hawaii.

Currently, the net worth of Kamari is not officially out and made public but his estimated net worth is around $100 thousand dollars to $1 million. Kamari would be making a lot of money bundles after the show with his fame.