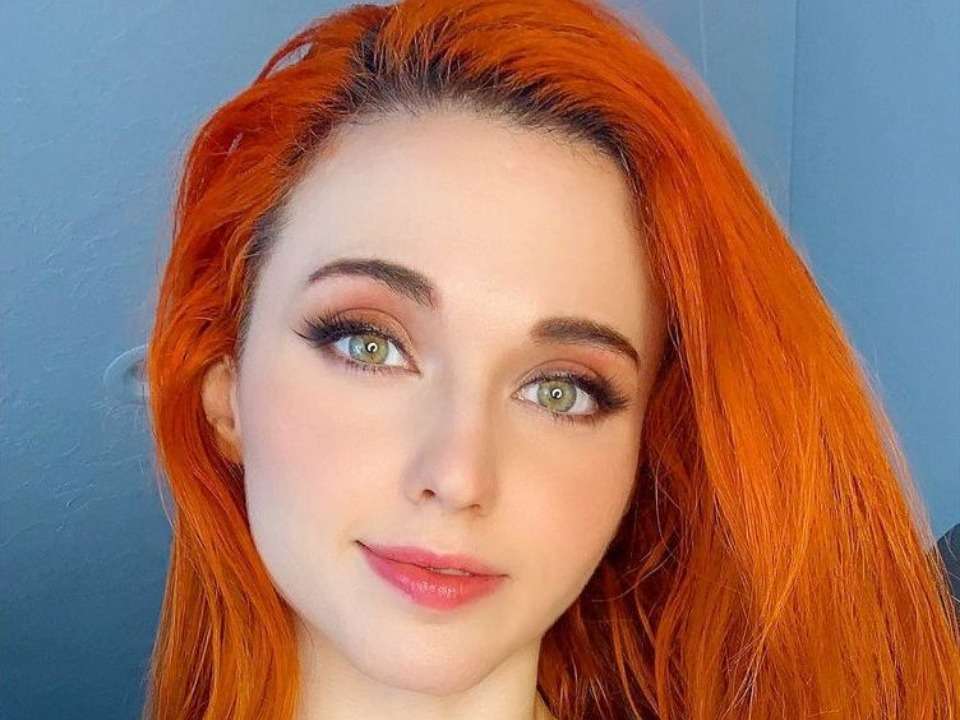 Kaitlyn was born on 2nd December 1993. She was born in Houston, Texas although hasn’t shared much about her family and parents but it is known that she belongs to a family of mixed ethnicity. Kaitlyn is of Italian, English, Irish as well as Cherokee descent. She holds American nationality and follows Christianity and grown up with her conservative parents.

Kaitlyn started her career in cosplaying in 2010 when she decided to make a career as a character performer and cosplayer out of her hobby. She started her own cosplay character portrayals and taught herself the art of costume designing and cosplay modeling. Kaitlyn soon started getting recognized and was scouted by Houston grand opera and Houston Ballet. She started working there as a costume designer for several years.

She started to attend several conventions and conferences on costume designing and tried to find her own style using unique and different materials. Kaitlyn even put worbla, resin, and leather to use. In 2015, she started creating costumes inspired by her geeky interests and tried to make cosplay costumes. She opened an entertainment company under the name “children’s entertainment” and turned it into a successfully running business. She has since been invited to several shows and platforms. Kaitlyn appeared in the show “the little couple” on TLC twice among various other shows.

She has also been invited as a guest on various conventions like Delta H Con in 2015, Wizard World in China and Austin in 2015, Victoria Comic Con and Stan Lee’s comic con in 2016, and Comic Palooza in 2017. Kaitlyn is active on various platforms as a character performer and cosplayer like on Youtube, Patreon, tumbler, and Facebook. She also holds live streams regularly on the Twitch platform while gaming. She is among the top 20 twitchers worldwide and has a huge following.

Kaitlyn recently came under media attention when she revealed that twitch had removed the ability to run ads on her videos to which she replied that the reason was that her streams were not advertisement friendly. She is known to stream herself live while gamming and wearing swimsuits.  She also contributed to the trend of “hot tub meta” where twitchers stream themselves while in a hot tub or a pool.

According to rules on Twitch, swimsuits are acceptable and this is the first time, twitch has revoked ads from an individual account. The site has a set of rules to be followed to avoid a ban but there have not been any rules regarding advertising. Kaitlyn has openly spoken against the site and pointed out that there needs to be proper communications or guidelines about conduct that could lead to such actions. She has often been criticized by other twitchers for her looks and styling. She has often been a victim of sexist comments online.

Kaitlyn has worked as a cosplay artist and model since 2010 and has been highly successful in the career. she has managed to appear on several shows and events as a guest and also became a famous Instagram personality. She also has a personality among gamers and geeks and is also a successful costume designer and entrepreneur. Her major source of income is through her career as a cosplayer and model. Her estimated net worth as of 2021 is around $700,000.