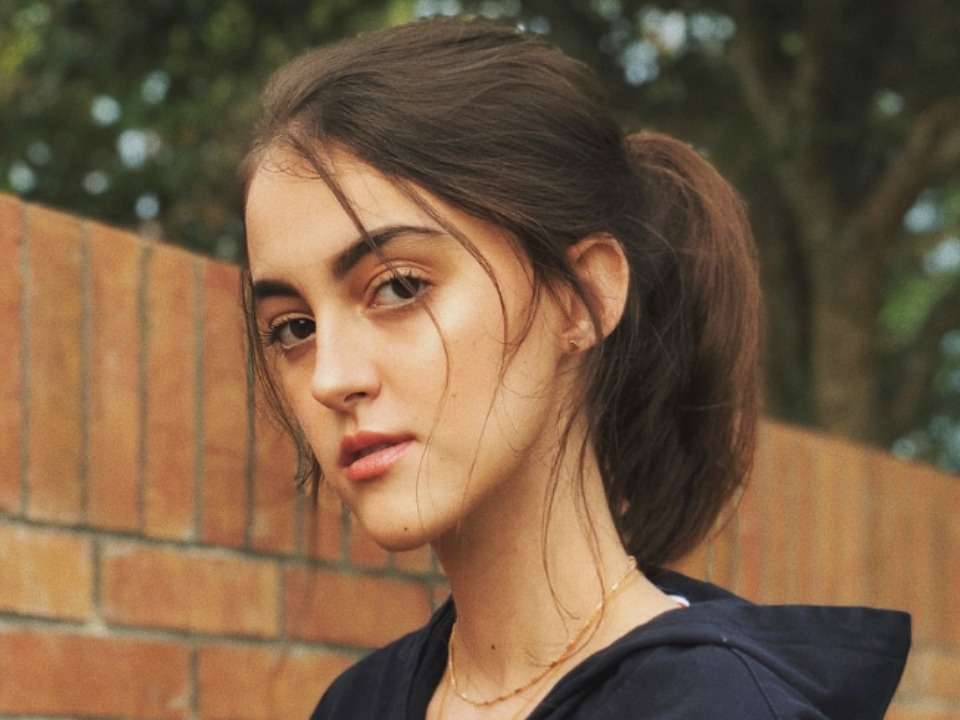 Kaelyn Wilkins was born on July 23, 200 in Texas, the United States to father Michael Wilkins and mother Melissa Wilkins. She also has a brother who is just 2 years younger than her whose name is Ethan Wilkins, he has been seen on her YouTube channel several times. At age 5 she joined the primary school and then even attended middle school, however as her popularity grew shifted to homeschooling. There are no details of Kaelyn opting for a college education as of yet. She was very much inspired by her mother, who encouraged her to take up her career in music and she was inclined towards it from a very young age. By the time she turned 8, Kaelyn had already become an internet star as seen appeared on SevenSuperGirls.

In 2008 she become a part of an all-female vlogging YouTube channel named SevenSuperGirls along with Kayla, Jenna Arend, Jazzy Fuzz, Katherine SSG, Nicole, and Oceane Marie. The channel featured a different girl on each day of the week. The group had several changes in its name in 2011 it was called SevenPerfectAngels, in 2012 they were known as  SevenTwinklingTweens later it was changed to SevenAwesomeKids, and then finally SevenSuperGirls. Kaelynn had a very soothing voice which made her outshine the other members. In fact, in her styling, in 2019 the channel was terminated.

In 2010 she created her own personal YouTube account where she used to upload her vlogs and named the channel mpatient13. Apart from vlogging she was also interested in playing videos such as Minecraft, The Sims, Skylines and thus created a gaming channel named, impatient in 2013. Her YouTube channel where she actually started to vlog, was originally her father, Michael’s. she started using it without changing the name. Kaelynn uploaded her first video on July 16, 2012, approximately when she was 12 years of age, the video was titled What’s on my iPhone? Currently, the video has more than 1.6 million views.

Usually, her videos are her insights from day-to-day life, ASMR videos, challenges, and many adventurous tours. Her most popular video is I Tried ASMR…. Again, which was uploaded on July 30, 2018, and has more than 16 million views. As of 2020, the total views on her channel are more than 62 million with 1.35 million subscribers. Currently, she is being represented by a talent agent agency based in Houston named Pastorini Bosby Talent Agency

The 20- year old star currently is not seeing anyone. From a very young age, she has been determined towards her career and has been professionally maintaining it, without involving herself in kind of controversies.

As of 2020, her net worth is estimated to be around $400K, all of which are earned from her active YouTube participation and channel. Since the age of 8, she has been active on social media and by 2020 has made quite the name for herself. Apart from this, she also promotes brands through her social media handles.