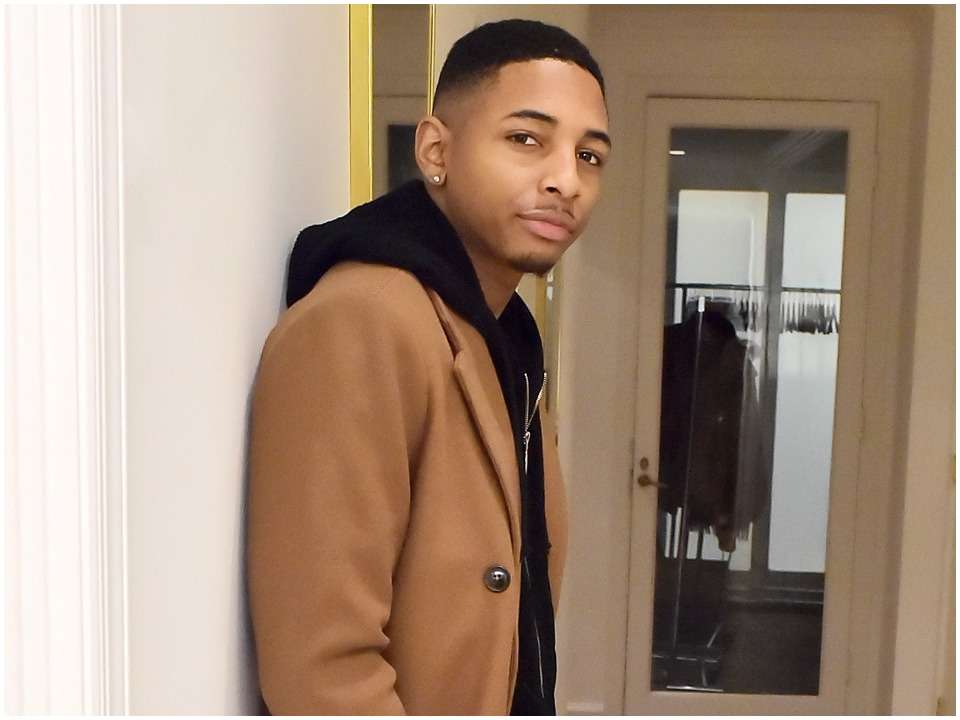 Kaalan Walker is Hollywood’s freshest face and he is a multi-dimensional talented actor. His full name is Kaalan Rashad Walker, better known as KR. This 22-year-old Los Angeles native is an American rapper, dancer, and actor best known for playing Juju in the film “Superfly.” Recently he has been found guilty of sexual assault and faces up to 3 years in prison. The judge found him guilty of raping 6 victims.

Kaalan Walker was born on Tuesday, March 28, 1995, in Los Angeles, California, the United States to his parents. He was raised in a Christian home. Though he never revealed his parents’ and siblings’ names in front of the media. From his childhood only he was very fond of singing. He did his schooling at a local school and later completed his graduation from Chatsworth Charter High Garden Club.

Walker debuted in the film “KINGS” at the Toronto Independent Film Festival starring alongside Halle Berry and Daniel Craig. It is a crime drama movie. This film tells the story of a family in turmoil during the notorious 1992 Los Angeles riots and is due in theaters on April 27. He also appeared in the 2018 crime thriller film Superfly a year later in which he played gang member Juju. The actor appeared in 2 episodes of the BET legal drama series in Contempt too, playing a character called Jackson Whitmore.

Kaalam is currently in production for a starring role as ‘Juju’ in Sony’s “SUPERFLY,” a remake of the 1972 blaxploitation crime drama. His future will produce with the acclaimed Director X directing. This is set to hit theaters on June 15. KR got his start in Hollywood through dancing. In his high school time also, he and a group of friends formed a dance collective called “Marvel Inc” whose specialty was in the dance style “jerking” that had taken the west coast by storm. Marvel Inc. He became widely popular throughout the city, garnering a huge following on YouTube, with several videos receiving over 2 million views.

His first report on the allegations was done in 2018 when Walker was charged with nine felonies, and Rolling Stone has now updated the story with new information. In December 2021, above 30 victims accused Kaalan Walker of Sexual assault. As per rolling stone, more than 30 women claimed that KR raped or sexually abused them in a string of alleged assaults dating back to at least 2013. The accusers are Sydney Stanford, Tiara Kelly, and others. Recently he has been found guilty of sexual assault and faces up to 3 years in prison. The judge found him guilty of raping 6 victims.

Kaalan is single and does not have a girlfriend. KR has worked with many female models and singles. In between his name got linked with Halley Berry. Though, it is not clear whether Kaalan dated her or not. Kaalan is on the social media platform Instagram with a followers count of 6618 and also on Twitter with 38.2 followers. It seems he is not active on any of the above social media platforms.

Kaalan Walker’s net worth or net income is estimated to be around $5 Million, according to sources. KR has made such an amount of wealth from his primary career as Rapper.