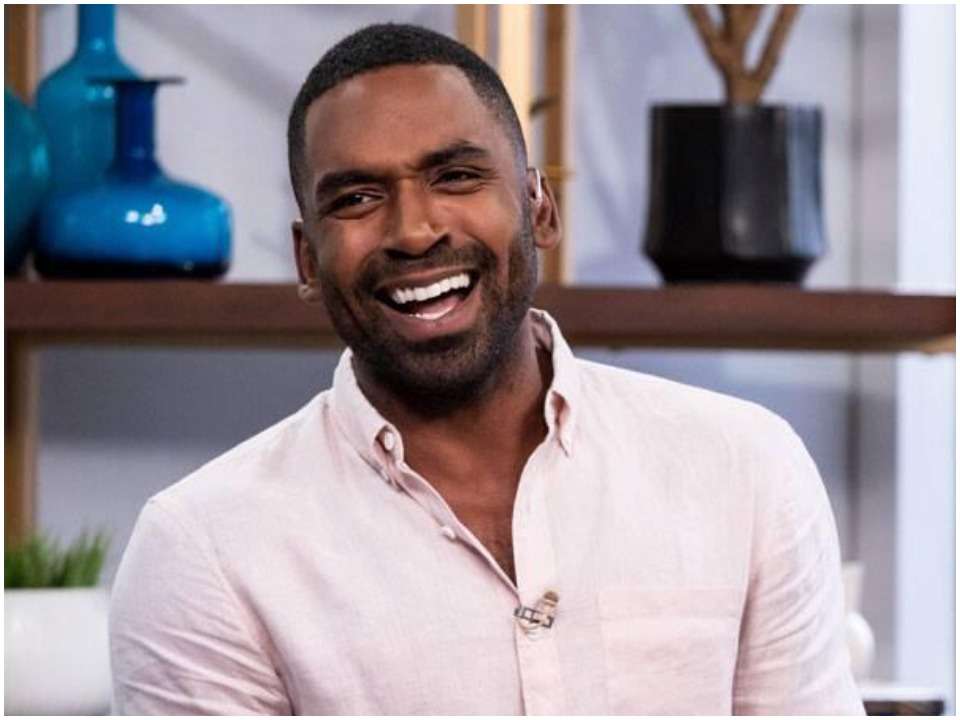 Justin Sylvester is an American personality who is known as an actor, and who appeared with Hoda Kotb on her show to surprise her close friend and beloved assistant, Kathy Ryan, who is retiring from NBC this year Justin is also known for performing with the role of Theophilus Maynes in the short TV movie called Baker Daily: Trump Takedown. He is also known by the name Ladysitter after he became famous for assisting Kyle Richards for her show Beverly Hills Nannies season 2012. Till now, he has appeared on the podcast on E! News called Just The Sip, where he offers occasional chats with the celebrities of Hollywood and is involved in candid conversations.  According to his short bio on IMDb, he is known for his shows and credits including Marry Me- 2022, Broken Record, and The Other Two- 2019.

Justin was born on 8th November 1986 in Breaux Bridge, Louisiana. Justin has brought a journey of being grown as a queer black man in South Louisiana, where he spent his childhood till becoming an adult and where he completed his studies. Later, he developed the passion to move to Los Angeles to get admitted into the entertainment industry. He still remembers the time when he was living in his adolescence and all of his friends were getting jobs, businesses, getting married, and buying houses, while he was busy scheduling his journey to Los Angeles.

He gained popularity as the co-host of E!’s Daily Pop and host the show “Just The Sip”. Just The Sip is a one-hour live television show delivering fun, insightful, and relatable conversations centered around the entertainment industry, pop cultures, and entertaining stories. Justin has worked alongside Carissa Culiner and Morgan Stewart producing fresh, opinionated content on pop culture and comedy thoughts or twists on the show “Daily Pop”. He has worked and was involved in the conversation on the set of the show with a few celebrities like Jared Leto, Tracee Ellis Ross, Eva Longoria, Meghan Trainor, Julianne Hough, and NeNe Leakes, and Derek Hough. Before getting in contact with E! Family Justin was having his dates fixed with Kyle Richards for the show Bravo’s The Real Housewives of Beverly Hills.

After he assisted Kyle with the show, he started being recognized as a babysitter. He appeared in the three seasons of the show and co-starred with the ABC Family for the reality show called Beverly Hills Nannies. Later Justin Sylvester appeared on the national program called Good Morning America, 20/20, and On-Air with Ryan Seacrest. Justin, today, is an Emmy-award nominated TV host, and reality expert, and known for his hilarious comments and social media presence. Amid the journey, he came in contact with an actress, model, and beauty pageant titleholder named Ali Landry. Ali Landry is known to play a big role in helping Justin to land a job in Los Angeles and pursue this special move to the entertainment industry.

Justin described that he was only 14 when he first met Ali Landry at one of the wedding events. The pair met each other again when Justin became 17, at that time Ali told Justin to move to L.A. But, he was still in high school so he could not think of the same. Later the pair met each other when Justin became 21, she told him to call her and stay at her house. Justin completed his graduation and called Ali Landy right after completing his studies. He was told by Ali that one of her girlfriends named Kyle Richards needed an assistant as she was going to join a show. Kyle Richards, who is the sensational star of the show, The Real Housewives of Beverly Hills, met Justin and started informing her details right after the meeting.

Within just 90 minutes, Justin had gone through three different positions, from intern to house manager and from house manager to a life coach. Justin worked for Kyle, helped her meet all the people, and took the right step to get herself famous in the industry. Justin Sylvester has now worked as the host of E!’s Daily Pop show and is also known for being a contributor at another show called “Today Show”. Justin has completed his education at Louisiana State University with a specialization in B.A mass communication from 2005 to 2009.

Justin Sylvester has developed himself into a bisexual personality and believes to be connected to the queer community after receiving high accolades in the entertainment industry. For the moment, Justin is not committed to anyone in the industry, nor is seen with anyone while spending his time romantically on a date. Justin’s marital status is unmarried and is probably having a single life. He has described many times himself on social media (including Instagram and Twitter) while signifying his gay life.

Justin Sylvester has developed himself into a famous TV producer and entertainer. He has worked with many Hollywood celebrities for the sake of various shows and podcasts like Just The Sip, Daily Pop, and many others. It is for sure that he is earning a hefty amount of money because of his only profession in the entertainment industry. Earlier while making his professional career, he has worked as a marketing assistant, freelance stylist, freelance marketing consultant, and freelance executive assistant (for Kyle Richards).