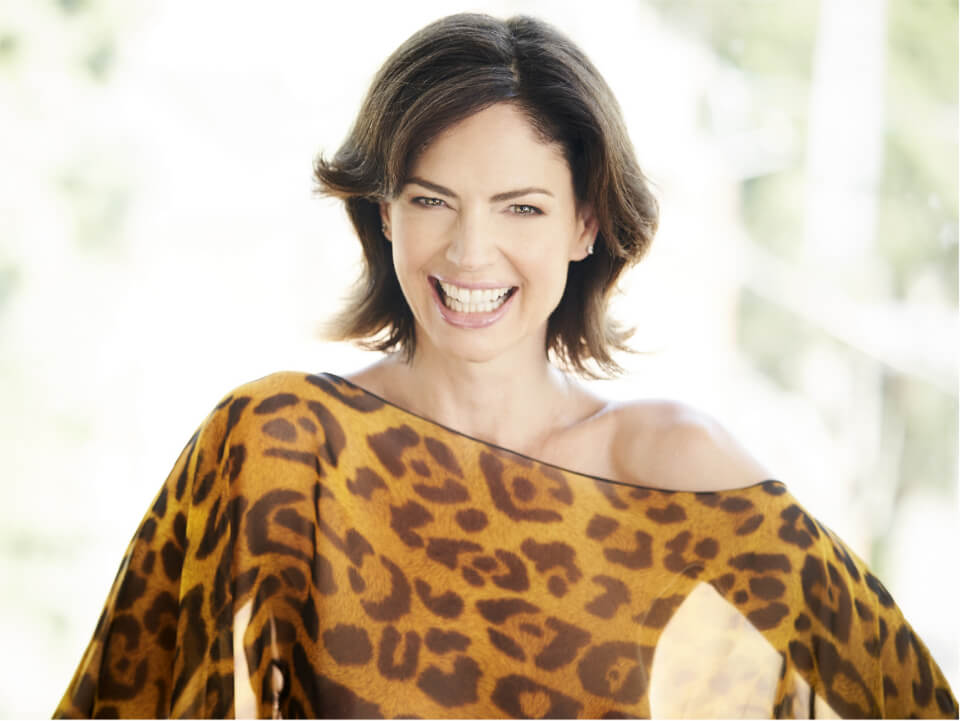 Justine Eyre is known as a famous Canadian female actress. Her full name is Justine Alessandra Eyre. She is also an award-winning narrator and has narrated more than 600 books in her career. She was honored three times with the AudioFile Earphones Awards and earned numerous Audie Awards. Justine is an avid reader and likes to read New York Times bestselling books such as – The Pleasures of Passion(2017), The Secret of Flirting (2018), and Witch World (2012).

Justine Eyre was born on 9th January 1972 in Nova Scotia. As of January 2023, she is 51 years old. She spent her childhood in the Philippines. She completed her education in British schools. Her father was an attorney for the Asian Bank. She has two siblings – Andrew (An older brother) and Natasha (A younger sister). Later, she and her family relocated to Canada. She earned her University degrees in Art History and English Literature from McGill University in Montreal.

Justine began her career at the age of 14. She won a lucrative contract at The Elite Look of the Year competition in Brazil, where she represented Canada. Being successful in modeling, she gains limelight and media attention. She bought her first home in Miami’s exclusive South Beach at age 20. She was also seen in the role of Karen in Ocean Ave. (2002 Drama), produced by the Swedish production company. Since childhood, she has had a passion for reading with different accents.

Justine started her acting career in Los Angeles. She made her acting debut as Andrea for the 2001 TV series Sheena. She was seen in films such as King Lear and The Crucible, Last Time Forever (2006), and Planet Ibsen (2005). Justine also appeared as a Guest star in an episode of the TV series Two and a Half Men (2007-2010) and Mad Men (2008). As a famous Canadian actress, she appeared onstage and played featured roles.

She was seen in the role of Linda in the movie Winter Castle (2019), directed by Marita Grabiak. In the same year, she represented the role of “Gineen” in the film A Cheerful Christmas(Released on 15th December 2019), again directed by Marita Grabiak. Later, she was cast in the movie – Desperate Widows (title: Mommune). The film was released in March 2021 and directed and written by – Lane Shefter Bishop. In the film, she represented the character “Paige,” along with stars such as Michael Dean (An FBI Agent) and Kate Bond (As Tessa).

She is a married and 51 years old rich woman. She married actor John Allen Nelson and became his 2nd wife on 23rd September 2007. The couple got engaged in 2006 during Christmas and exchanged rings or gifts. They share one child, Luca Nelson (Son born in August 2009). Her husband is also known as a writer and producer. Her husband, John, previously wedded to Åse Samuelsson. He also has two children from his 1st marriage named – Axel Nelson (born in 1990) and Linnea Nelson (born in 1994). Later, they legally separated in 2005.

Justine Eyre is a multi-talented actress with a multilingual personality. She has attended many celebrity events and lived a luxurious lifestyle. She graced the television screen and achieved many television credits in her career. It is safe to say that Justine’s estimated net worth is around $ 10 Million.