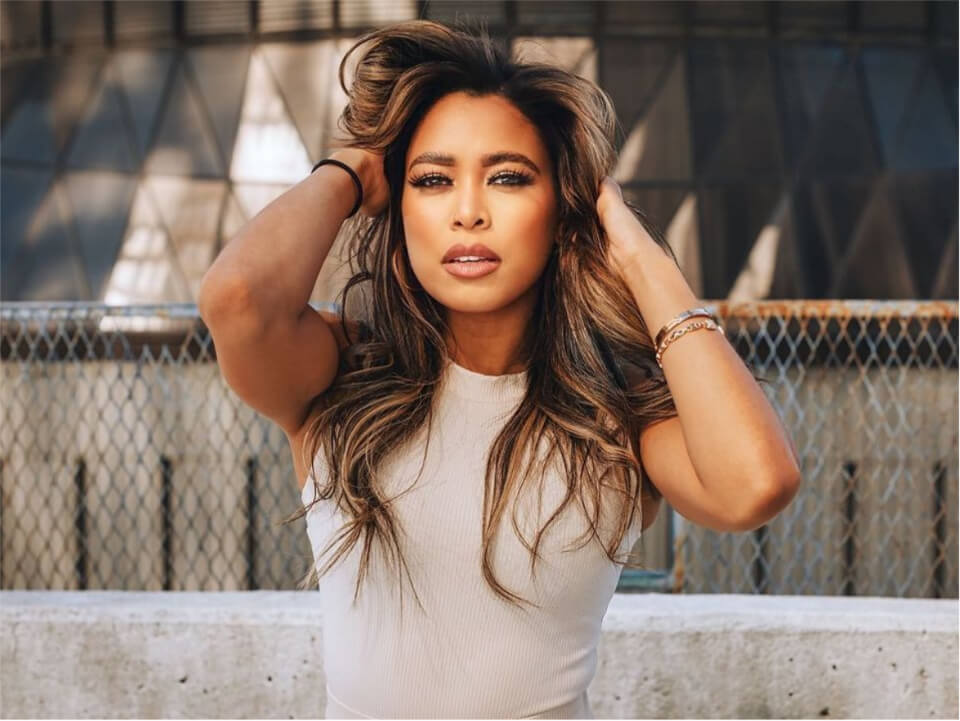 Christan Willis is a private female chef, TV personality, and brand ambassador based in Atlanta. She is also a social media personality with a passion for cooking and globally influenced cuisine. She appeared on Soul by Chef Todd Richards, Episode 22 Aired: Friday, December 30th, 2022 on HRN’s (Heritage Radio Network the world’s pioneer food radio station).

A native of Atlanta, Georgia, Christan seems to be living in her 30s. Her exact date of birth and years is unknown. According to sources, her father passed away from heart failure in 2007. As of January 2023, Christian has not disclosed any information about her parent’s identity, siblings, and other family members in the media.

Chef Christian Willis is a helpful and friendly person. In September 2019, she supported the American Liver Foundation, Non-profit Organization in New York. She supported all liver patients, caregivers, and providers and worked as a contributing chef. In 2020, she is a Brand Ambassador of Habitat for Humanity International, a Non-profit Organization in Atlanta, Georgia.

Christan began her culinary profession at age 15. At the beginning of her career, she worked in a fine-dining restaurant. Since then, she has drawn upon her African American, Southeast Asian, and Pacific Islander roots to craft fine cuisine which has propelled her to the status of a celebrity chef. Due to the COVID-19 impact, she adapts and uses social media platforms. She somehow gives hope to needy people and teaches new cooking skills along the way.

Beyond the several acclaimed restaurants she has worked with, she was featured in various magazines such as JEZEBEL Magazine’s 50 Most Beautiful Atlantans of 2016 and Brides Magazine. She has also appeared on the Today Show (2019), Cooks vs. Cons hosted by Geoffrey Zakarian, Raid the Fridge (2021), Hallmark Channel: Home & Family (2020), and HLN (2020).

Christan worked and partnered with Signature Kitchen Suite, Patagonia partnership 2020, Kroger, and The Local Palate. Furthermore, she also worked with the Junior League of Atlanta Inc. to present their annual Toast of the Tour (May 2021), the Cutwater June-July campaign 2021, and the Jennie-O Turkey Thanksgiving campaign 2021.

Christan also handles and manages the chef business with fine cuisine. She also provides services for dinner parties with family, friends, or colleagues. She teaches plans and manages private cooking 2-hour classes. Recently, she appeared on Netflix’s newly released show Pressure Cooker (2023), which makes her a popular chef and TV Personality. She has an agent named Laura Crawford from People Store Talent Agency in Atlanta, Georgia.

Christan Willis has a focused passion for cooking and has the motive to create memories for people surrounded by food. She isn’t married yet. As of January 2023, Christian has not disclosed any information about her relationship and marital status in the media.

Christan Willis is active on social media platforms such as Instagram, Linkedin, Facebook, and TikTok. As of January 2023, she has 12.7k followers @chefchristanwillis on her Instagram account. She regularly shares recipes and short reels of healthy food made by her on Facebook and other social media accounts.

Christan Willis is a famous female chef in the Atlanta area for 6 years. She is one of the contestants in “Pressure Cooker (2023),” a reality kitchen competition. In the show, she represents Southeast Asia with Pacific Islander roots flavor food. It is safe to say that she has an estimated net worth of about $5 million.