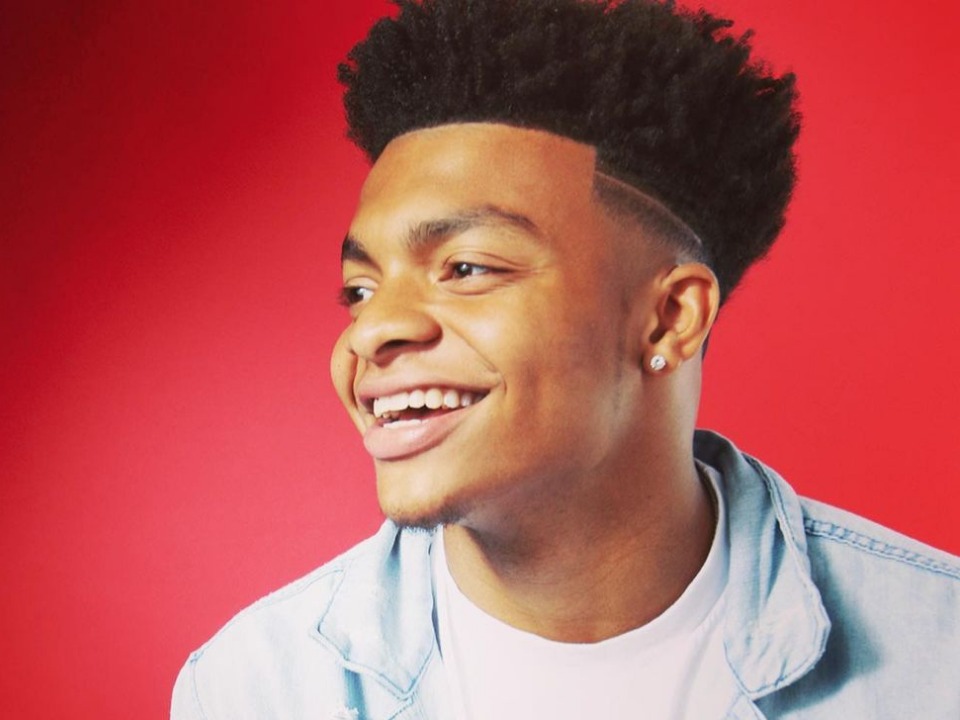 Justin Fields is a talented American Football Player who recently rocked the news headlines after being picked by the Chicago Bears. He plays at the quarterback position and showed great temperament and extremely talented skills for Ohio State University. He has appeared in a Netflix documentary named QB1: Beyond the light which has documented his senior year.

Justin was born on 5th March 1999 in Kennesaw, Georgia, United States of America. The names of his parents are Gina Tobey and Ivant Fields. He has a sister named Jaiden Fields who is a Softball player. His focus was very much on playing sports. He completed his high school education at Harrison High school. Later for his higher studies, he went to the University of Georgia.  Due to his sports transfer, he went to The Ohio State University where he was an active player in football.

On 8th February 2019, he was eligible for playing season 2019. He finished the season with a score of 3,273 passing yards, 41 passing touchdowns, and three interceptions to go along with 484 rushing yards and 10 rushing touchdowns. In the 2020 season, he had a score of 2,100 passing yards, 22 passing touchdowns,6 interceptions, and added 383 rushing yards and 5 rushing touchdowns on the ground. Due Covid-19 pandemic his matches have been postponed and he also made a decision to enter NFL Draft. He might give interviews and upload content on his social media. Lately, he has been working out so that he remains in practice. On 30th April 2021, he was picked at the No. 11th by the Chicago Bears and we will see him playing in the jersey of the bears in upcoming NFL games.

Justin is currently single. The information about his current or past relationship has not been shared with the media. He has kept his personal life low-key and away from the media. His focus is on the game and building his career.

Justin has earned a lot from his Football career. He used to participate in various national and college level matches and by winning he earns a lot of prize money. According to sources his exact amount of net worth has not been exterminated yet. His other sources of income are from sponsors and by attending events.