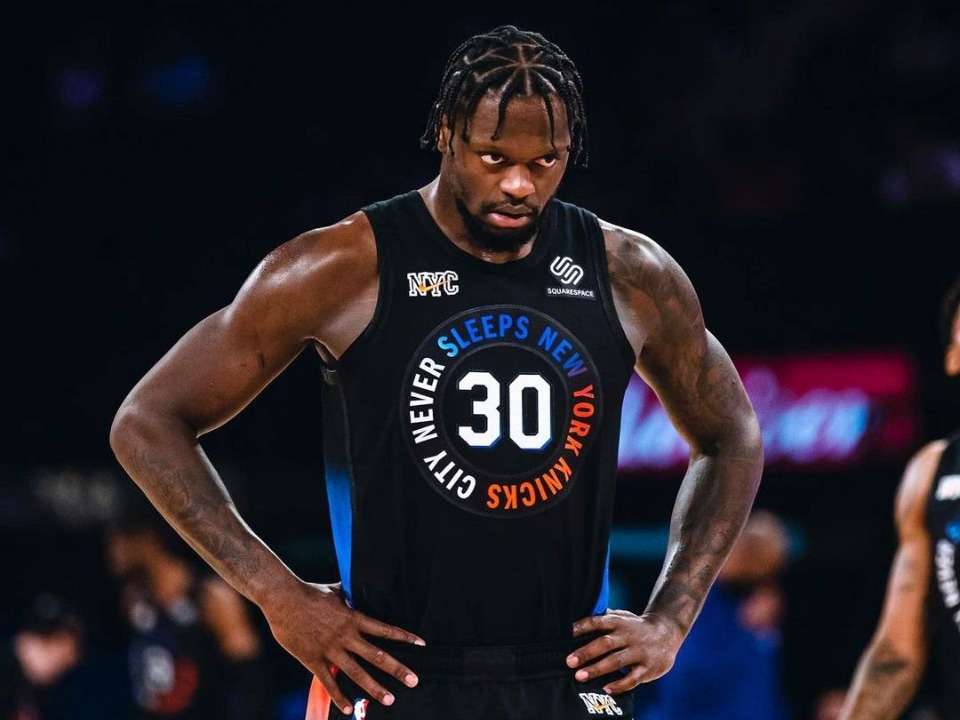 An American professional basketball player, Julius Randle is well famed for his astonishing moves and skillful play. He plays for the New York Knicks of the National Basketball Association. Julius amazes the audience through his game and plays as a power forward/centre. He also played collegiate basketball and took the training which led him to secure a successful career.

Julius Deion Randle was born on 29th November 1994 in Dallas, Texas. He was raised by her mother, Carolyn. There is no information about Randle’s father. He grew up with her elder sister, Nastassia. Carolyn provided them with everything they needed. Since his teenage years, he discovered his interest in playing basketball and wanted to opt for the spot as his professional career. His family has always been supportive of him in all his decisions and encourage him to follow his heart. The young athlete went to attend Prestonwood Christian High School in Plano, Texas, where he practiced sports gladly. Later enrolled and attended Kentucky for a year from 2013 to 2014.

Julius initiated his professional career while playing basketball for his high school. He was regarded as a top 5 player in the class of 2013 after Andrew Wiggins, Jabari Parker, Andrew Harrison, and Aaron Gordon. In August 2012, he played collegiate basketball with the Kentucky Wildcats. With the only season, he was named a third-team All-American.

Later in the 2014 NBA Draft, Julius got drafted by the Los Angeles Lakers in the first round and was picked at the overall 7th position. On 28th October 2014, he suffered an injury by breaking his right tibia during the Lakers’ 2014-15 season and underwent successful surgery. In the 2019-20 season, he started in 64 games averaging 19.5 points, 9.5 rebounds, and a career-high 3.1 assists a game in 32.5 minutes. In the 2020-21 season, played in 71 games averaging a league-best and career-high 24.1 points, 10.2 rebounds, 6.0 assists in 37.6 minutes. After four years with the lakers, he signed with the New Orleans Pelicans before joining the knicks after one season.

The legend is found active on social media and is entertaining his fans while posting his pictures and videos playing basketball. He has gathered around 919k followers on his Instagram account @juliusrandle, while has earned 464.3k followers on his Twitter account @J30_RANDLE.

Randle took vows with Kendra Shaw. The data regarding their dating life is not revealed yet, as Julius appears to keep his personal away from the media. In December 2016, the couple welcomed their first child, whose identity is not mentioned yet.

Randle signed a contract with the Pelicans in 2018 for $18 million for two years. Overall these years of playing professional basketball, he has accumulated a huge income from his career. Alongside earning through his profession, he also generates a decent income through endorsements and winnings. As per records, his estimated net worth is around $6 million while his annual salary is under review. At present, he lives his comfortable and happy life along with his family. Glancing his career and gaining success after success, doubtlessly, his net worth tends to increase in forthcoming years.