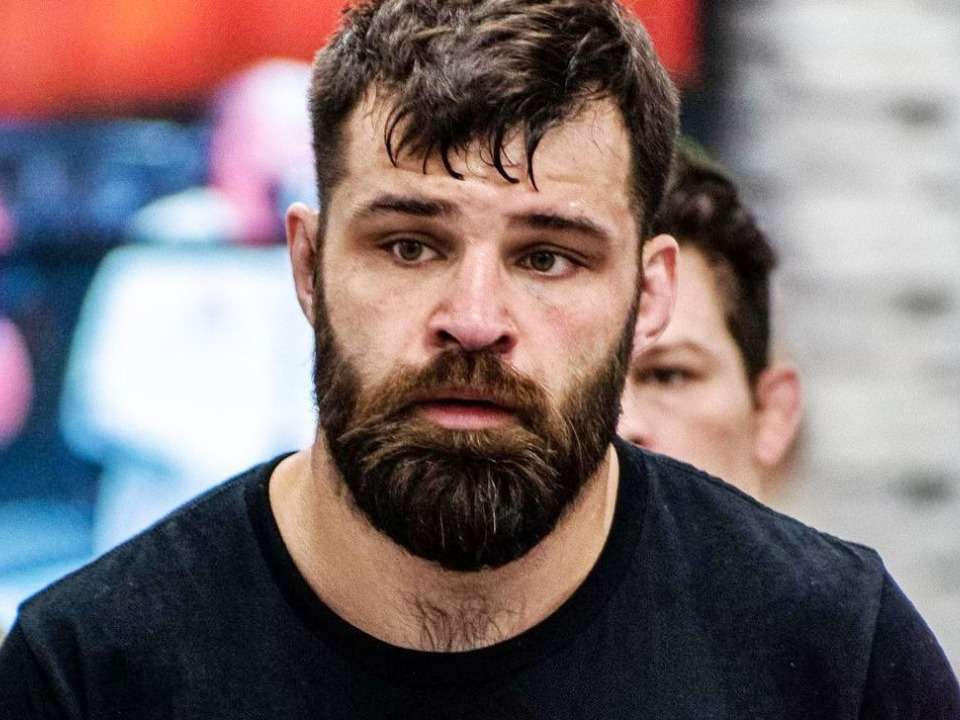 Julian Marquez is also known as The Cuban Missile Crisis is an American professional martial art player. From 2014-2020 he played for a team named Syndicate MMA and after 2020 he is with Glory MMA. He has been playing for Ultimate Fighting Championship and won the tag of Fight of the Night against Darren Stewart and Performance of the Night against Maki Polo.  He has 41.9 thousand followers on his Instagram account and 11 thousand followers on his Twitter account.

Julian was born on 8th May 1990 in Kansas City, Missouri, United States of America. The name of his father is Fernando Marquez and his mother is Shannon Marquez. He also has an elder brother named Antonio Miguel Marquez.  At the age of 10, he began playing baseball and after 2 years he began training himself for basketball matches. There is no information shared about his educational qualification. He must have attended school and might have taken a drop to focus on his Martial Art career and to be professionally trained for his matches.

He began his career in Martial arts and in 2014 he played his first match and defeated his opponent Charles Rooks in just 53 seconds. His first professional match was at BFC where he won with a score of 3-0. On 26th February 2016, he lost at Bellator 150. In between, on 25th April 2015, he won at KFC Alliance 14 against Jesse Jones and later played in other matches like Combate Americas: Road to the Championship against Idrees Wasi and Combate Americas: Empire Rising against Matt Hamil. In 2017 he won at matches like LFA 12 against Cameron Olson, Dana White’s Contender Series 4 against Phil Hawes, and UFC on Fox: Lawler vs. dos Anjos against Darren Stewart.

Next year on 6th July 2018 he lost against Alessio Di Chirico at The Ultimate Fighter Undefeated Finale with a score of 7-2. On 7th January 2017, he created his YouTube Channel where he shares his videos of training and fighting. Post-match he suffered a fully torn latissimus dorsi for which he had to undergo two surgeries and took 2 years to recover from the same. On 29th August 2020, he was supposed to have a match against Saparbek Safarov at UFC Fight Night 175 but was later postponed due to coronavirus pandemic, and later Safarov had to step out due to a weight cut issue. So eventually the match was canceled.

On 13th February 2021, he won against Maki Pitolo at UFC 258 using an anaconda choke technique. The dates about his matches have not yet been shared but he will be participating in many matches. As he has spent his quarantine, training for future matches. He also went to his hometown to get motivated.  Post matches he will also be giving various interviews.

Julian is currently single. He likes to keep his professional and private life separate and away from the media. His fans have also spotted him wearing a ring on his right hand and came to conclusions about him getting engaged. Late he denied all the claims and said that he has been committed to his matches at this moment. After his match at UFC 258, he asked “Miley Cyrus” to be his Valentine’s during his mic time.  After few hours Miley responded by putting up a condition that only if he shaved her initials into his chest hair. Later he responded saying that she should get a henna tattoo of “Cuban Missile Crisis” on her stomach. Some of the public criticized them for their conversation about the same.

Julian has earned a lot from his martial art career by playing matches and winning them. For his every fight at UFC, he is paid $62,000. He also earns a lot from his podcast, sponsors, and event appearances. According to sources his net worth has been estimated around $500,000.