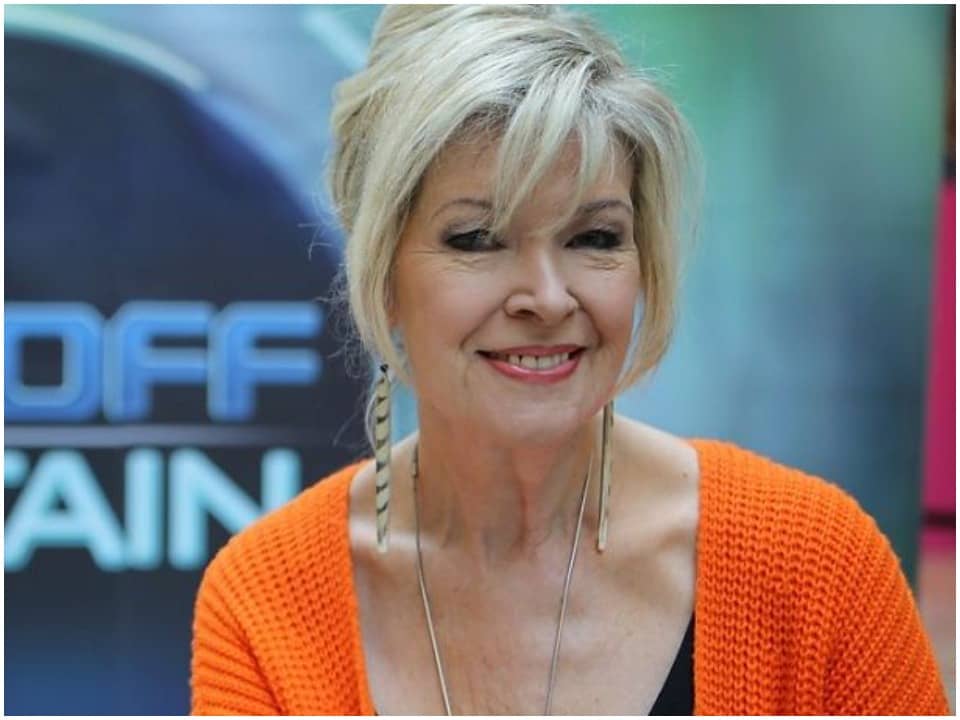 Julia Mary Fownes Somerville popularly known as Julia Somerville is a British television newsreader and a news reporter who is known to work for the BBC news channel and ITN. The journalist has earned notable credits like BBC Nine O’Clock News, ITV Lunch Time News, ITV News at Ten, and also Rip Off Britain.

Julia Somerville was born on July 14, 1947, to her parents in Wells, Somerset, England in the United Kingdom. She has not revealed the identity of her parents or siblings but she is known to the granddaughter of Sir James Fownes Somerville, who was the Admiral of the Fleet till 1949. As for the education of the reporter, Julia attended the Airthrie Preparatory School located in Cheltenham, after which she went to Headington School in Oxford. After her high school graduation, Julia enrolled for the University of Sussex from where, in 1969, she earned her degree of B.A. majoring in the field of English Literature.

Julia started her career by joining a publisher who was working on Homes and Gardens magazine, a Women’s Journal, and much more after which for two years, she was editor of a computer group’s house magazine. In 1972, Julia joined the BBC news as a sub-editor in the newsroom after which she became a reporter in 1978. Julia joined the BBC Television News in 1993 where she co-presented the BBC Nine O’Clock News where she became a Labor Affairs Correspondent. In 1987, Julia moved to ITN where she began as a co-presenter of the Lunchtime News and also deputized as a presenter of News At Ten. She also presented 3D, which was a weekly ITV current affairs program. She worked for ITV till October 2001.

Julia presented the daily LBC Radio Show called London Life, which was a two-hour program from 1999 to 2001. In 2001, she became a member of the judging panel for several years on the RIBA Annual Architecture Award Panels. For ITV’s 50th anniversary, Julia was brought on the screen for a week in September 2005. Julia came back as a presenter for BBC News in 2010 and in January 2011, she started working as an accessional relief presenter on the BBC Weekend News on BBC One. In September 2017, Julia appeared as a contestant on Celebrity Master chef on BBC One.

As of Julia’s dating life, she has been married thrice. Julia married Stephen Band in 1970, but they decided to split in 1975 after which Julia married her second husband Ray Gowdridge in 1984. Julia and her second husband divorced each other in 1992. She then married her husband Sir Jeremy Dixon who is an architect and the couple is happily living together. Julia and Ray gave birth to their first child named Joseph in 1983 and their daughter Rachael in 1988.

The lady earns an estimated net worth of $ 4 million USD. She is one of the highest-paid readers and reporters to earns such a huge amount of money. She is also considered as one of the ace employees in her job who is very hardworking and skilled at her job.