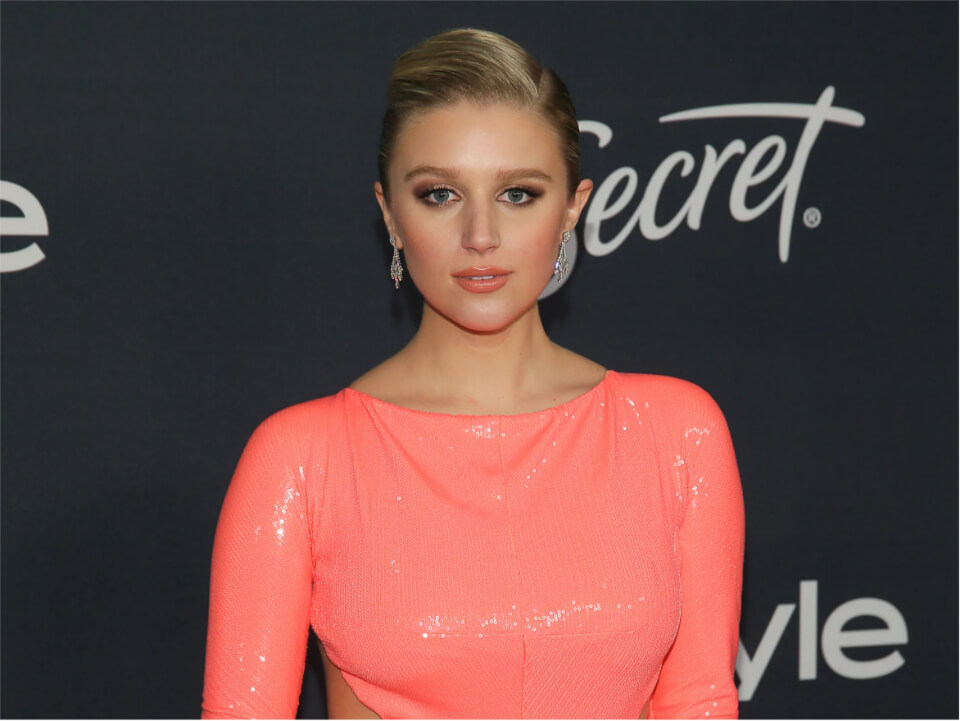 Julia Schlaepfer is a young actor, based in America, known for her roles in the 2019 comedy-drama series, The Politician. Most recently, she gained widespread acclaim for her role as Alexandra in 1923. She managed to emerge as a brilliant performer and stole the limelight despite having a star-studded cast such as Harrison Ford and Helen Mirren.

Julia Schlaepfer was born in an American family on March 3, 1995, in Bellevue, a city in Washington state, across Lake Washington from Seattle, in the United States. She, along with her brothers, Andrew Schlaepfer and Christopher Schlaepfer, was raised by her parents Phil Schlaepfer and Lesli Schlaepfer. No other information about her family is accessible at the moment.

Julia completed her schooling at Lakeside School, a private school in Seattle, Washington. When she was in school, she did a school play, The Nutcracker, and her love for acting grew. In 2017, after moving to New York, she joined the Atlantic Theater Company Acting School.

Julia started her career with the 2014 Political drama series Madam Secretary, playing the role of Ashley Whittaker. The series was created by Barbara Hall and it starred Tea Leoni, Tim Daly, and Erich Bergen. In 2018, she appeared in the drama crime movie, Charlie Says, in which she played the role of Sandra Good. The same year, she appeared in the episode Heartless, of the mystery crime drama, Instinct, created by Michael Rauch.

A year later, in 2019, she was seen in the two-season Netflix series, The Politician, a comedy-drama series. The series was created by Ian Brennan, Brad Falchuk, and Ryan Murphy, She played the role of Alice Charles. She also appeared as Rachel in the 2022 movie The Sky is Everywhere. Currently, she is seen in the period drama, 1923 as Alexandra.

Julia Schlaepfer has kept her life very private and so it is not known whether she is single or has a partner. As of now, she has not made any statement about her relationships. Julia first posted on Instagram on September 09, 2022. Her account has only 6 posts yet she has a good following of 55.6k followers. She has a private account on Twitter under the username juliaschlaepfer. Her account has been active since May 2021 and has 31 followers. She is not active on any other social media platforms.

Julia Schlaepfer has become a known figure for her work in Netflix’s original series, The Politician. She has created a good and decent lifestyle for herself. It is estimated that her net worth is around $350000. If she continues to give hard work on her projects, she would become one of the known actors in America.