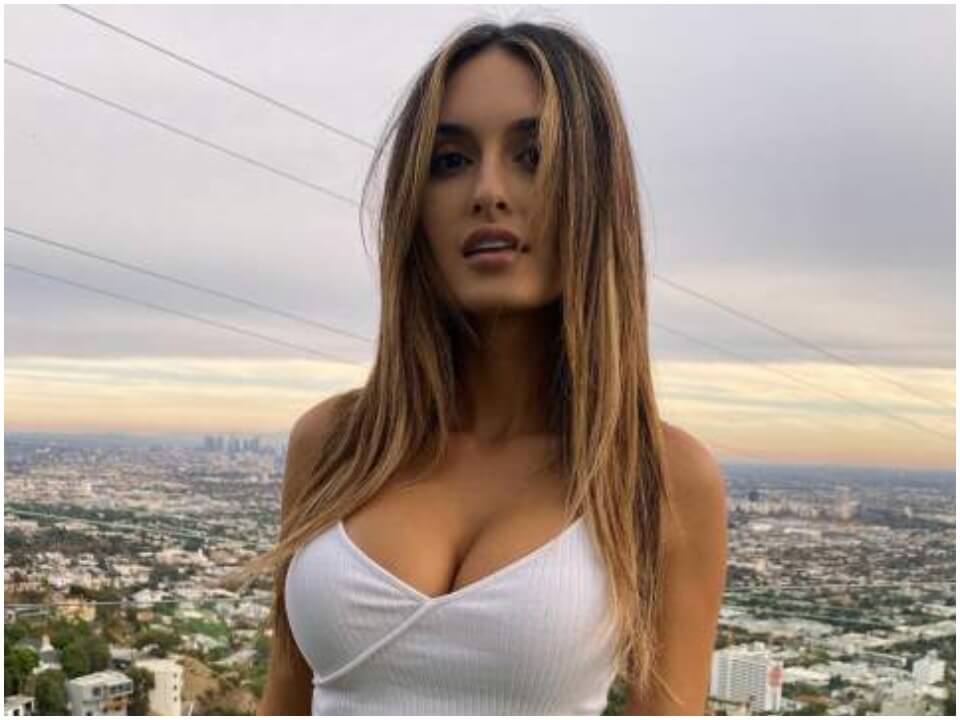 Every now and then you might have seen the name Julia Rose on headlines for either her controversies or personal life. She is an American actress, model, reality TV star, and CEO of magazine Shagmag. She was seen on the fourth season of MTV’s reality TV series Are You The One?

Julia was born on December 30, 1993, in New Orleans, Louisiana, United States. The details of her family have not been published by Julia but it is known that her father is a United Nations Diplomat. The information regarding her sisters of brothers is also not known. She has completed her education at Texas State University and went to a local high school.

Before starting her career as a social media personality and model, Julia worked as a bartender at Hooters. Not only here but a few locations in Austin, Texas, and Los Angeles. Then she got offers for modeling and started to work for different organizations as a model. Around the same time, she even participated in the Sports Illustrated Swimsuit issue, who were in search of their next big star. Rose has a very social life; she was spotted at most of the parties and events organized by famous celebrities. Similarly, she was seen attending Game 5 between the Washington Nationals and Houston Astros of the 2019 World Series.

In March 2019, Julia launched her self-established online brand named Shagmag, which is a digital magazine featuring female models and their pictures. Their Instagram page has more than 781k followers. Julia even featured on the cover page of the magazine and titles herself and the founder and CEO of the brand. Julia was seen on season 4 of MTV’s reality TV series Are You The One? Where in Truth Booth she was paired with John, Giovanni, and Cam, out of which only Cam and Julia were a perfect match. Season 4 was premiered on June 13, 2016. Due to her outstanding figure, she also has worked with many lingerie and swimsuit brands and also appeared in local advertisements.

Julia has had a very active life and involvement with other stars. While was on the sets of season 4 of the reality TV show Are you the one? She was matched with Stephan McHugh, although it was confirmed they were not a perfect match. Later on, Stephan cheated on her with season 5 contestant Hannah. Recently in 2020, Rose started to date famous YouTuber Jake Paul, but around May 2020, the couple parted their ways.

Later, there were rumors of Julia and influencer Harry Jowsey being in a relationship, but in November harry accused Julia of cheating on him with his ex-boyfriend Jake Paul. However, both Jake and Julia had shrugged off any allegations being made. After this Julia has mentioned that she is currently single and the reason for her and Harry’s relationship was private matters.

As a TV personality and Instagram model, Julia earns a pretty decent amount of money. Her popularity has grown immensely over the years in the industry. Now she also runs her own magazine. It is estimated that her net worth is around $1 million US Dollars. Rose gets paid for her Instagram post, she does endorsements and sponsorships. She has also done advertisements for swimsuits and lingerie brands.