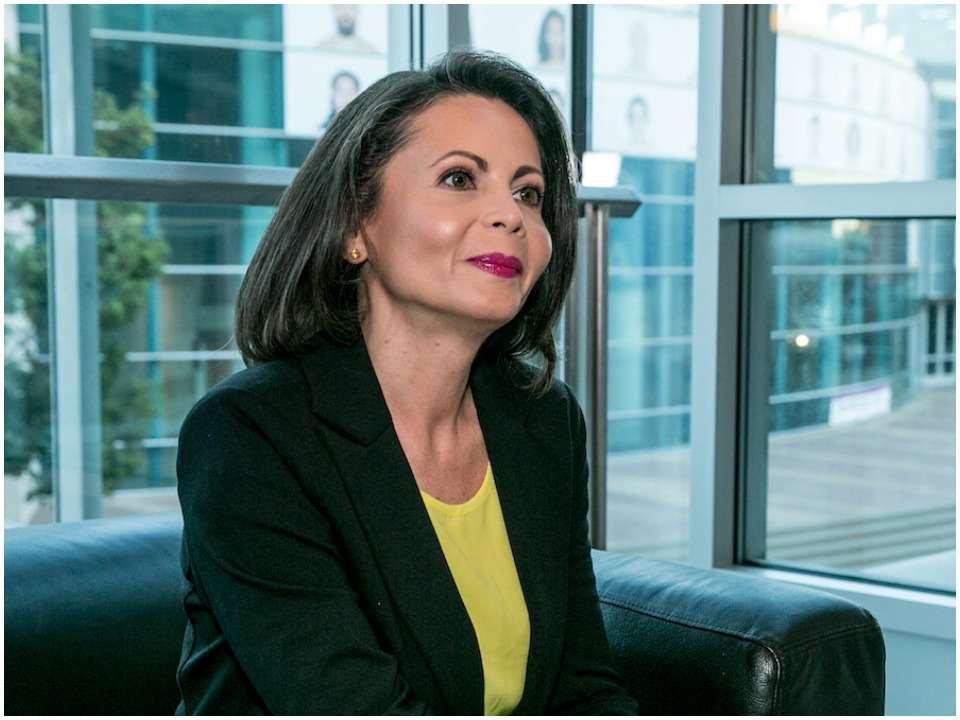 Julia Davis is a producer, director, journalist, and columnist famously known for her association with The Daily Beast and her work as the creator of the Russian Media Monitor. She is also a member of the Academy of Television Arts and Sciences and is well respected among the journalist fraternity.

Julia Davis was born on 16th May 1974 in Kyiv, Ukraine in a traditional Ukrainian family and grew up in America. She has not shared much about her family and background but is believed to be a single child and the names of her parents aren’t disclosed in the media yet. Julia completed her education in Masters of Aeronautical Engineering in 1995 from the National Technical University of Ukraine and later enrolled in the Federal Law Enforcement training academy in 2002. She graduated with top honors as a federal law enforcement officer for customs.

Julia began her career in the field of filming and production and started working as VP of Production at The Rock Entertainment in 1995. She worked at the job till 2002 and gained immense experience in the field over the 7 years span. Julia later pursued further education and became a customs and Border Protection law enforcement officer under the US department of homeland security in 2002. She worked in areas of national security, counter-terrorism, etc. By 2004, she became the President of National security, counterterrorism, and immigration expert and is also currently actively employed in the position. The same year, she also became the VP of production of Fleur De Lis film studio working on the co-production of domestic and international projects.

She became a journalist in 2009 when she joined Los Angeles Homeland security examiner and started her career as an investigative journalist. She also became a member of the Russian media monitor as an analyst in 2014 and joined as a columnist at The Daily beast in 2018. Meanwhile, in 2016 she was also appointed as the CEO of Fleur De Lis Film Studios. She has recently been actively covering the Russia-Ukraine war and has often written against Russian propagandists. She recently published a column for The Daily Beast where he talked about how Russian television is pleading to stop the war calling it a special military operation.

Julia is currently active on Twitter and has 213.2k followers and around 229 followers on Instagram. She has also maintained her LinkedIn profile up to date. Other than this, she is known active on any social media platforms.

Julia is currently married to director and producer, BJ Davis. The couple got married back in 1995 and have been living happily ever since. Bj Davis is also a member of the academy of television arts and sciences. She likes to lead a private life and thus has not shared many details about her personal life with the media.

Julia Davis has been working as a professional in both film production as well as in journalism for the past 26 years and has earned immense respect and wealth through her profession over the years. Her net worth as of 2022 is estimated to be around $2million.