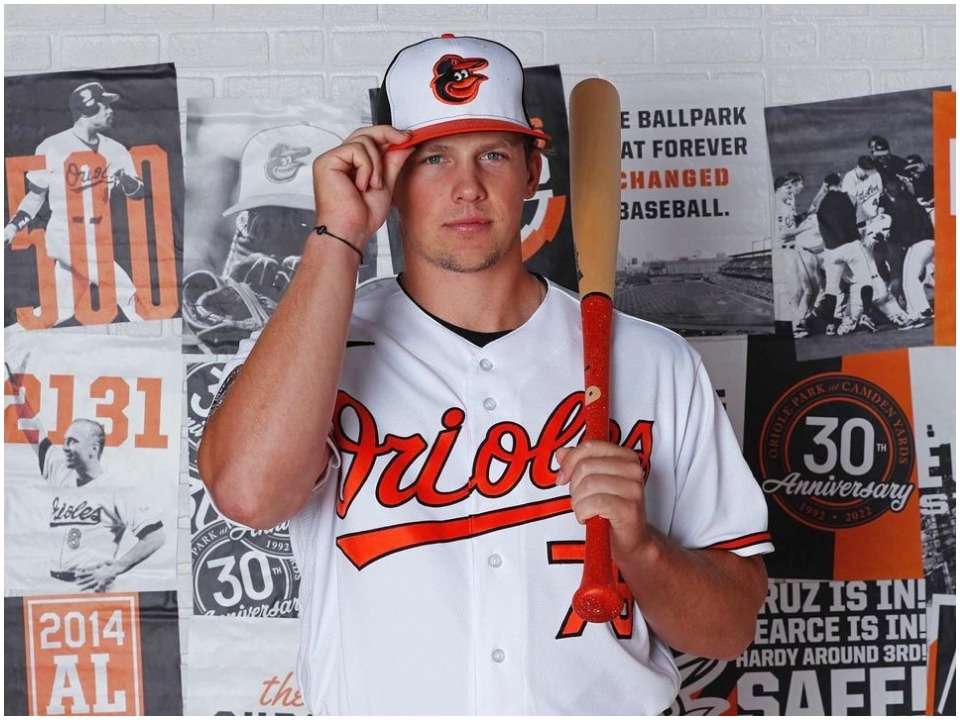 Adley Rutschman is an American Professional Baseball player for the MLB team named Baltimore Orioles who plays as a catcher. Previously he played for Oregon State Beavers as a college baseball. Recently he made his MLB debut scoring triples for his first career hit against the Rays at Camden Yards.

Adley Rutschman was born on 6th February 1998 in Portland, Oregon, United States. The names of his parents are Randy Rutschman and Carol Rutschman. He has not shared details about his siblings with the media yet. At a young age, he actively played various sports. Adley went to Sherwood High School which is located in Sherwood, Oregon. Along with his studies he also actively participated in playing sports. Later for his higher and further education, he went to Oregon State University and played Baseball for their college team.

On 26th April 2022, he started his rehabilitation period with Aberdeen. Next month on 21st May 2022 he made his debut in the Major leagues for the first time. His first major league at bated resulted in a strikeout but two at-bats later where he got his first triple. This created thrills in the debut and will be seen playing in further matches.

Adley is in a relationship with Alli Schwarm. They have been together for a long time and seem to enjoy spending time together. He has posted many pictures with her on his social media page.  His girlfriend has been really supportive of his career and both of them like to keep their relationship on a low key.

Adley Rutschman has earned a lot in his career as a baseball player. In 2019 he signed for $8.1 million which was the highest signing bonus at the time. The information about his annual salary has not been shared with the media yet.  According to sources his net worth has been estimated at around $1.5 million.