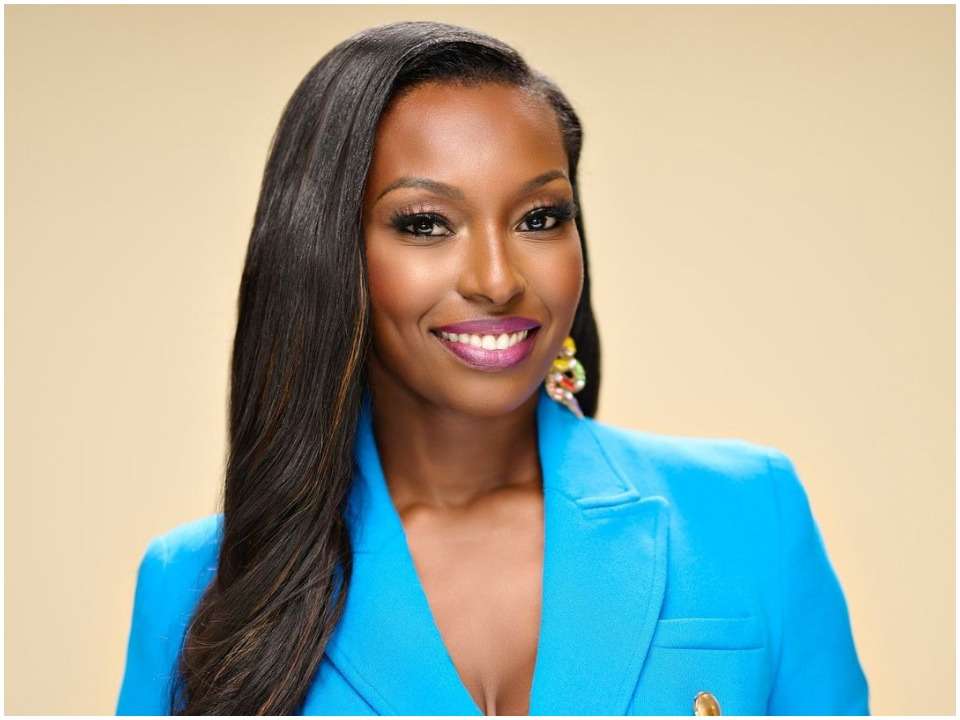 Juawana Williams is one of the cast members of Selling Sunset spin-off, Selling Tampa. She is the kind of lady who keeps herself busy doing the selling, listings, and making her realty business work for others. Juawana’s life is making her fans eager to know about her life, her husband, her past love affairs, and her background. The series of the show “Selling Tampa” hit the platform on 15th December 2021. The show is already catching the eyes of many people with so much talent at one show.

Juawana Williams was born on 24th March 1980. She is one of the eight cat members for Selling Tampa. She was born in Los Angeles, California, and currently living in Tampa, Florida. As far as her passion for realty and business is concerned, she developed her curiosity of becoming a realtor from her grandfather. Her grandfather owned several apartments in Los Angeles. She got to learn about all calculations and ethics of the realty and related field from her grandfather only.

Also, Juawana’s grandfather used to bring her on a ride while checking for homes. With her vast experience in the executive and economic development field, Juawana is now among the list of highly qualified performing agents. It doesn’t mean that she remains busy with her work all the time, she also devotes a lot of time to various boards including civic organizations and others. She has attained B.A. in business and she is a graduate of Northwood University.

Juawana is a well-founded and well-experienced real estate agent. She is currently the office manager for Allure Realty. Juawana has been connected with real estate works since 2019. Before being in this field, she was working as an outreach and marketing specialist at the U.S. Small Business Administration. She was once a vice president for Tampa’s Pasco Economic Development Council. Recently she gained lost of attraction because of her participation in Netflix’s Selling Tampa. The viewers are trying to get behind the scenes and know about how successful these women are. The best part about the show “Selling Tampa ” is that it features only black women coming from the “Allure Realty”. The real estate companies are making many breakthroughs these years. The show “Selling Tampa” is starring high-profile listings against who all belong to Tampa Bay, Florida. They all will be led by the Allure Realty founder & CEO Sharelle Rosado.

Juawana Williams is a divorced personality. Although many of the women who have been on the platform of Selling Tampa are married, Juawana is one of those personalities for whom her relationships didn’t work and made her get bound with the promises. She recently revealed on the show that she is getting divorced from her husband. During the filming of the first episode of the show, Selling Tampa she said that she married her then-husband, Bryan Williams. Her husband is a US army veteran and photographer. They met each other and got married in 2016. But now, things have not been the same for them. They are getting divorced which they already filed in January 2021. Juawana opened up about her divorce on the show Selling Tampa and revealed the truth in front of the boss and co-star Sharelle Rosado.

She said that the time she met Bryan, she loved him. She still loves him and her husband also loves her. But the thing is that the relationship is not working for them and she feels like giving up her relationship. She said on the set of the show that they will remain friends in the future. In general, she loves a person like him but feels like she needs something more from her marriage. Looking at Juawana’s Instagram timeline, there is no sign of her connection with any romantic affair. She also doesn’t wear any wedding or engagement ring. There is no picture of any man on her timeline. Instead, she seems to be focusing on her career and making her life with her realty agent work.

Juawana Williams is known for her professionalism. She has attained a career of 15 years. She is an expert in the realty field who has succeeded in achieving 26 listings. Juawana makes an earning of $133K-$847K price point. She is the most valued million dollar lady who is the second-highest rated agent on the Netflix agent.