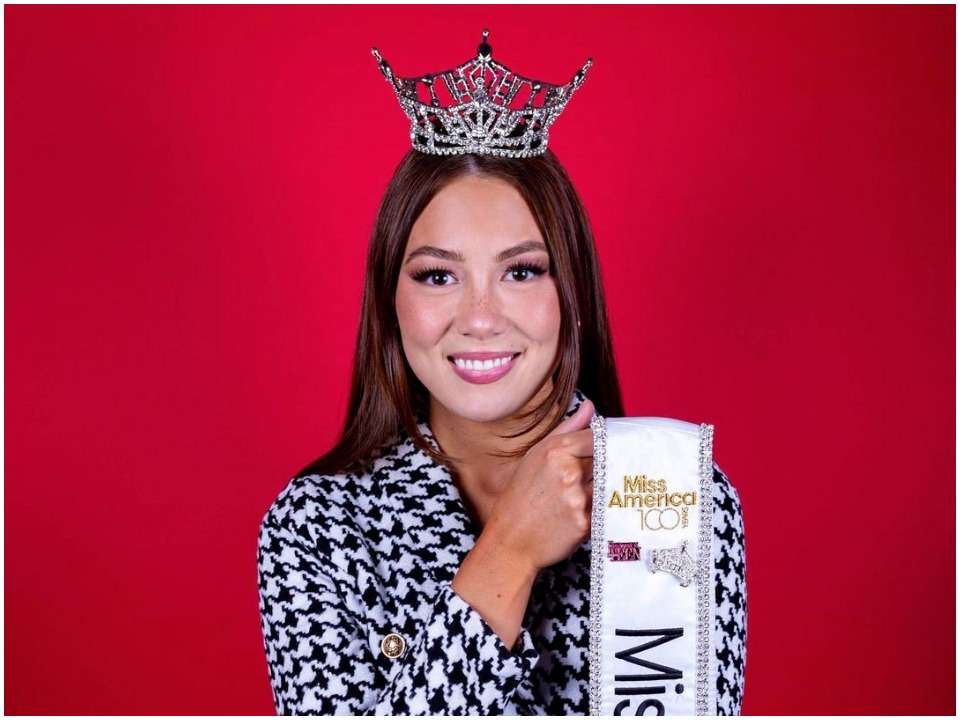 Emma Broyles is an American model and beauty pageant titleholder who was recently crowned as the Miss America 2022. She represented her state Alaska and succeeded in winning the highest honor in the country to become the 100th Miss America.

Emma Broyles was born in Anchorage, Alaska, the USA in the year 2001 but her exact date of birth has not been shared. She is known to have grown up with her elder brother who suffers from Down syndrome and her parents whose names have not been shared. She started her career at the age of 15 and has always been passionate about modeling. Emma is believed to have completed her high school education from Service High school in Alaska during which she also pursued her career. She later took hiatus and focused on her studies. She went on to attend Alaska State University and is also currently pursuing her education in Biomedical sciences and voice performance at college.

Emma started her career as a model and beauty pageant holder in her early teen years. In 2017, she participated in the Miss Alaska Pageant and won the Miss Alaska Outstanding teen award.  Later, she also went to compete in the Miss America Outstanding Teen pageant. Thereafter, she took a four-year hiatus from her career and focused on other things in life. Meanwhile, she also started attending college. This year, she decided to restart her career and recently participated in the 100th Miss America pageant and represented her state Alaska.

The contest was organized at Mohegan Sun Arena in Uncasville, Connecticut. Emma was one of the 51 participants in the pageant and successfully won the crown with close competition against New York, Illinois, Massachusetts, Oregon, Alabama, and Florida and marked history for her state. She is also known for her charitable works. Her notable work of more than 12 years towards the Special Olympics also helped her to win the preliminaries for her social impact pitch. Besides her modeling and pageant career, she wishes to become a dermatologist in the future.

Emma has a private Instagram account where she has 4988 followers while she also has another official handle with 5906 followers where she posts about her career and future plans. She is not known to have any other social media accounts like Twitter, Facebook, Snapchat, etc.

Emma has not openly disclosed much about her personal life and dating life and is currently not known to be in any relationship. She is single as of now and is highly focused on her modeling career and education. She is known to be close to her brother.

Emma Broyles currently being a college student does not have any regular income. However, she earns a lot through winning various beauty pageants and prizes along with various scholarships. She has recently won a $100,000 college scholarship after winning the Miss America title. Her net worth as of 2021 is estimated to be around $800,000.