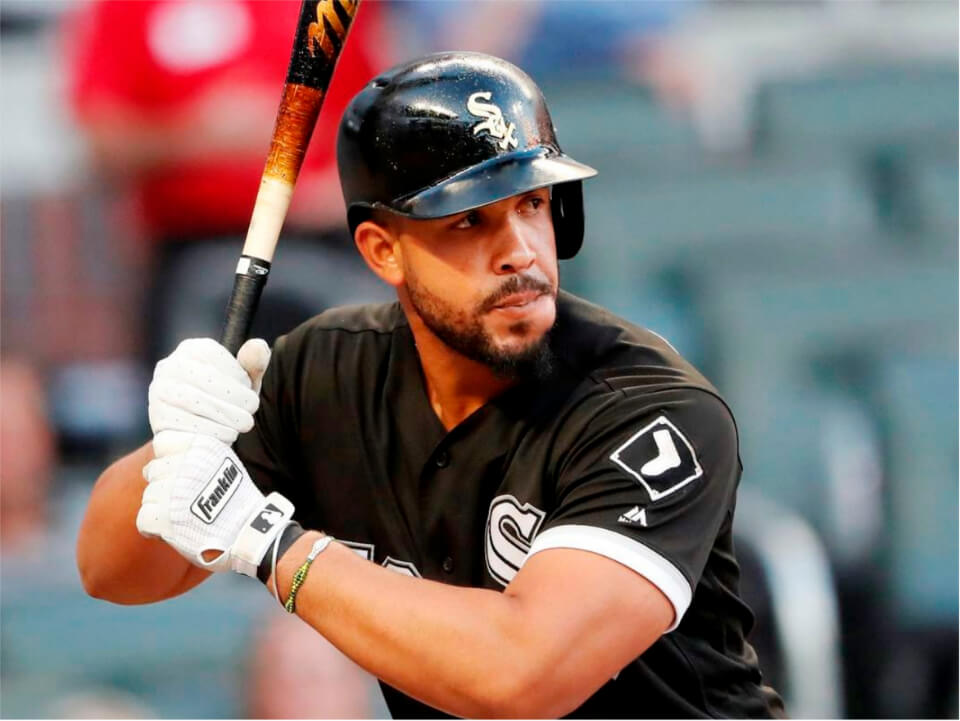 José Abreu is a professional athlete who is also known as a baseball first baseman. His full name is José Dariel Abreu Correa. He played for the Chicago White Sox and competed as a member of the American League Central division in Major League Baseball (MLB).

In October 2013, he signed a six-year contract with the White Sox, an American professional baseball team based in Chicago after being granted free agency by MLB. He was unanimously named the “2014 AL Rookie of the Year” by the BBWAA on 10th November 2014.

José Dariel Abreu Correa was born on 29th January 1987 and he is 35 years old as of 2022. His mother’s name is Daysi Correa. Until May 2014 Jose Abreu’s family including his mother and extended family stayed in Cuba and later migrated to the United States.

He has been a premier talent at first base in the nine seasons since. As a result, he has had good contracts with Chicago since then. He also won Silver Slugger Award in 2014. In 2018, he was again selected to play in the 2018 All-Star Game as part of the American League team as a first baseman. After the 2018 season, he was honored and awarded the second Silver Slugger Award for first basemen. He batted .265/.325/.473 in 2018, the lowest figure of his Major League Baseball career.

José had success in his baseball career, but in 2021, he tested positive for COVID-19 after arriving at spring training. His first practice with the White Sox was on 27 February 2021, five days after their first full-squad workout. Initially, he was signed by the White Sox for the amount of $68 million for nearly six years. In 2019, he got re-enlisted by the White Sox for the next three years with a contractual amount of $50 million. Following the end of that contract, he joined the Houston Astros for three years.

In 2018, José married Yusmary Hernández, whom he met in Cuba. He has lived in the United States since late 2013. The couple is blessed with a child named Dariel, who is an 11-year-old son now. Dariel stayed in Miami with his grandparents. In October 2017, the couple had their second son.

Jose is from Cruses, a Cuban professional baseball player. He earned income from his professional baseball career as an Athlete. On 22nd November 2019, he signed a three-year contract with the White Sox worth $50 million. On 28th November 2022, he signed a three-year, $58.5 million contract with the Houston Astros. He also has a big home in Miami with an inbuilt swimming pool which cost $445,000. It is safe to say that Jose Abreu earned an estimated net worth of around $20 million in 2022.