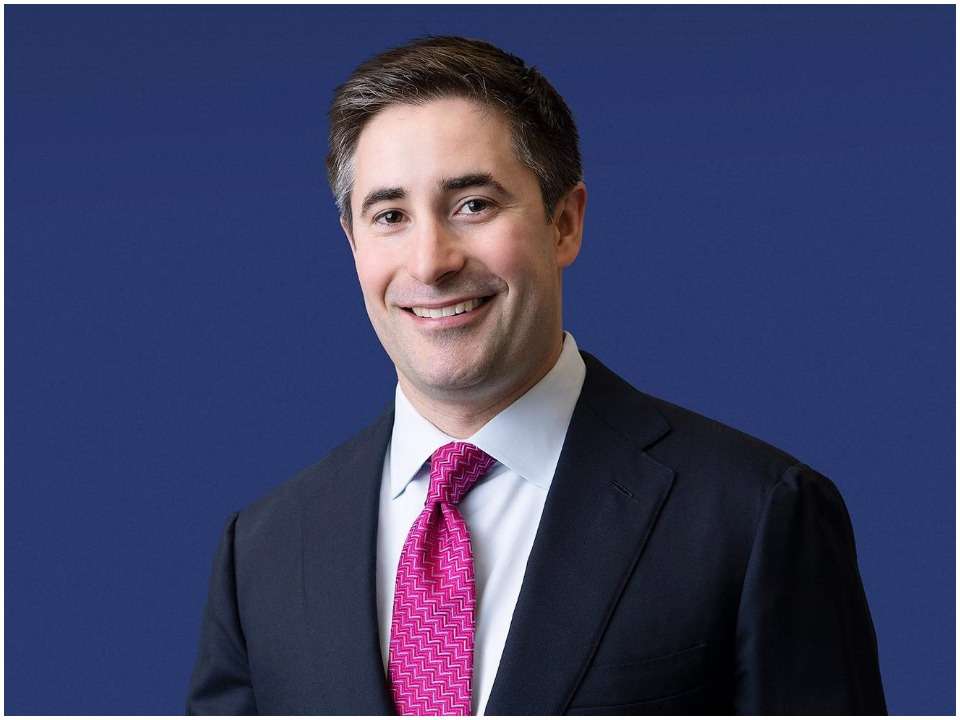 Jonathan Swan is an Australian personality who is presently working as a reporter for Axios and covers news related to politics. Swan gained so much fame because of his skills of interviewing and fans also likes his passion. For his talent of interviewing celebs and personalities, he earned Emmy Award 2021 as well.

Jonathan Swan was born on 7th August 1985 and was brought up in Australia. He belongs to a Jewish family. He is the son of a multi-talented father named Norman Swan. Norman is a Scottish-Australian personality. He is a physician, journalist, and a famous radio and television broadcaster. Jonathan’s uncle and aunt also belong to a broadcasting career. Jonathan completed his graduation from Sydney Grammar School in Sydney. While being in Australia, he entered the career of journalism in 2010. Later, he moved to the United States and followed a yearlong fellowship with the American Political Science Association. After completing his fellowship, he returned to journalism in 2015 and got settled in the United States.

To begin his career, Swan first started with political journalism for Fairfax Media. He also worked as a political correspondent for “The Sydney Morning Herald”. Later in 2015, he joined “The Hill” and became a part of their campaign team. In December 2016, he became the national political reporter for Axios. With Axios, he got the chance to work on several stories related to Trump Administration and many more. He became the first to report on the topics- “US would pull out of the Paris Climate deal, Trump would end the deferred action for childhood arrivals, Steve Bannon was about to be fired, etc. He also broke the news on some of the other topics like “speaker of the House Paul Ryan was retiring from Congress”.

Jonathan Swan is married to Betsy Woodruff who is currently working as a Politico reporter. The two share an adorable baby daughter.  Swan is a famous political reporter. He married Betsy and they together have a baby daughter named Esther Jane Swan. The couple welcomed their first child as a daughter on 9th September 2020. They announced the news of having their first child as a daughter on social media including Twitter and Instagram. Swan’s wife Woodruff posted an adorable picture of a newborn baby on Twitter and revealed her name. Few of her fellows including Katy Tur, Corey Yow, and Kimberly Atkins congratulated the couple for becoming parents.  The pair got engaged with each other and announced their engagement on social media around four years ago.

They exchanged their rings officially on 11th March 2018 and later they tied the knot in September 2019. Swan’s wife Woodruff is a political reporter. She has done her graduation from a known and recognized university, i.e., Hillsdale College. Later, she got herself interned for Washington Examiner in 2011. She started working for Daily Beast in 2015. Within 5 years and a month, she got herself transitioned to Politico. According to her husband Jonathan, she is one of the most adoring personalities ever known to him. Being not from a Jewish family, Woodruff adjusted herself and made herself get surrounded by the customs or the style Swan’s family follows. She learned the way to cook traditionally and accepted all the practices of the family.

Jonathan Swan is an incredible reporter with outstanding skills. He is ought to present himself with the courtesy and trends. He has attained a goal with his various accomplishments in the media outlets. Though he never spoke about his net worth it is estimated that his salary base is nearly around $52,000 annually. We assumed that Jonathan may earn a good fortune in the line of journalism. Jonathan is estimated to earn a net worth of around $1 million to $5 million.