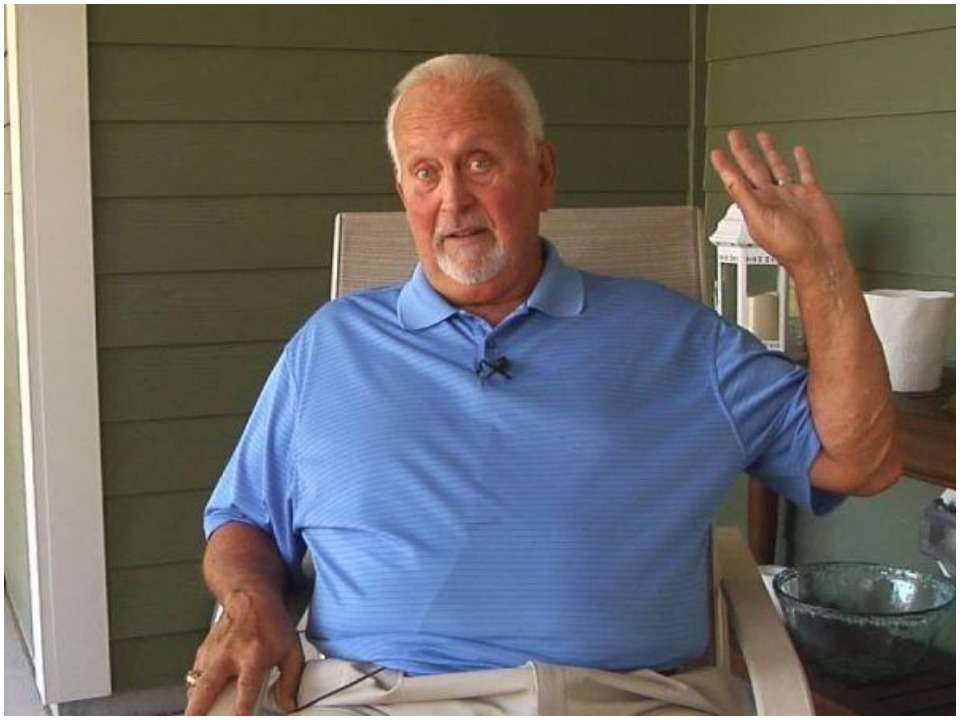 Frank Herzog is an American personality who found himself fitted for the role of play-by-play announcer for Washington Redskins radio. He got himself adjusted in a few of the minor roles for films. Some of the films in which he worked were State of Play (2009) that starred Russell Crowe and Ben Affleck. He worked for a few famous names of television stations including WTOP, WJLA, and WUSA. Frank also worked for the CBS network where his work was limited to call games for Washington Bullets, Maryland Terrapins basketball, and college football and basketball. He got himself retired from his work with WTOP radio in March 2010.

Frank was born in 1945 and was raised in Denver, Colorado, however, he now lives in Leland, North Carolina. He was a huge fan of sports since his youth and as a child, he was in love with the Denver Broncos and the Triple-A baseball team Denver Bears. He was a huge fan of basketball and his love for basketball made him play the same in his high school team. While growing up, he had some of his friends working at the college radio station.

It was around 1965 when he was studying in a college at Colorado State where he started his work with broadcasting. One day while being in college, he was suggested by someone to try play-by-play on school radio for the football team. Since then (without having any prior experience), he amazed many of his friends with the new talent that he took up. Later, he started doing the things which made him happier while doing a lifelong broadcasting career.

Frank Herzog got his first radio job in Air Force Tech School where he worked as a part-time person at KGKL in San Angelo, Texas. There he started listening for Dallas Cowboys radio on Sunday Afternoons. After spending two years in Vietnam, he completed his tour with Air Force. Somewhere around the 1970s, he started taking multiple positions for several radio stations in Washington, DC area.

In 1976, he got his first break where he was officially called as play-by-play announcer for NBA’s Washington Bullets. That time Bullets made their championship series against Seattle Supersonics and Frank was able to call a thrilling battle up to game 7. Later in 1979, Herzog was called to play-by-play for Redskins radio WMAL along with two former redskins- Hall of Fame Quarterback Sonny Jurgensen and Hall of Fame Linebacker Sam Huff.

Frank Herzog met his wife Sharon in Vietnam where he completed his Air Force Tour. They tied their knot in 1969 and since then they have been together living happily with their family. However, Herzog has not revealed much about his children’s life. He has not stated how many children he had with his relationship with Sharon.

Frank Herzog is presumed to earn a good fortune out of his broadcasting career. He has spent a good life with Washington Redskins and WTOP. Herzog is estimated to earn a net worth of around $8 million to $15 million. Whatever he earned was supposed to come from his broadcasting or radio career. However, recently he is living a retired life.