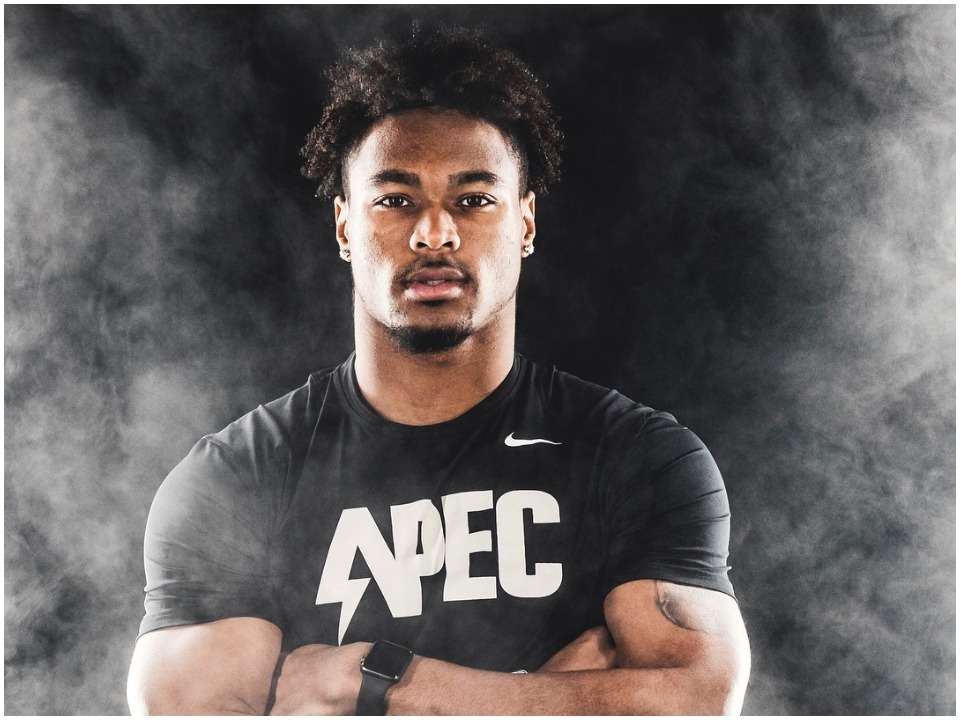 Jonathan Owens is an American personality who is a football player by profession and plays for Houston Texans of the National Football League (NFL). Previously, he used to play college football and was committed to Missouri Western. He plays as an American football safety.

Jonathan Owens was born on 22nd July 1995 and as of 2022, he is merely 27 years old. Owens went to middle school at Loyola Academy of St. Louis. During his time in high school, he won the honor of CBC linebacker of the year. He was highly committed to playing football in college. Owens went to the Christian Brothers College (CBC) and became committed to them to play football. He was guided under the head coach Scott Pingle. Owens often used to dedicate his career line to his mother. He once stated that it was all possible because of the courage or moral values of his mother, Arthurine Cannon, who has been the biggest influencing personality for his sports and career life.

After completing his career of redshirting during the season of 2013. Owens started playing as a defensive back player for MWSU (Missouri Western State University). While he was in his final year of the season 2017, he received the honor of MWSU Male Student-Athlete of the Year award. He also won other honors including MIAA (All-Mid-America Intercollegiate Athletics Association) and became a part of the team during the 2017 season. He played for the MIAA Academic Honor Roll throughout the course of his college career.

The outstanding player of the NFL, Jonathan, first signed his contract with the Arizona Cardinals after the 2018 NFL Draft. He was hit by an injury because of which he had to spend his entire years in the injured reserve before the 2018 season. The injury took place during the last week of organized team activities (OTAs) before the 2018 season. Later in August 2019, Owens was waived by the Cardinals.

In September 2019, Jonathan signed a contract with Houston Texans for the practice squad. Later in November 2019, he was promoted to the active roster and was waived for two days after which he was re-signed again to the practice squad. On 13th January 2020, Owens signed a reserve/future contract with the Texans. Owens was waived and re-signed the next day to the practice squad two other times on 5th September 2020 and later on 31st August 2021. He made his first career interception and first fumble recovery with Texans’ and had a win over another team of Los Angeles Chargers.

Jonathan Owens, who is a safety American football player for the Houston Texans team of NFL, has been dating Simone Biles since 2020. Simone Biles is also one of the popularly known personalities of America who is an Olympic and World Champion gymnast by profession. The pair made their relationship official on Instagram in August 2020. Later, they celebrated their year anniversary in March 2021. Recently, the pair has been in the news because they officially announced their engagement on social media on 15th February 2022.

Initially, they built up their romance back at the start of the pandemic of 2019. They were often seen and spotted together sharing the inseparable bond, spending holidays together, vacating together, going to watch films together, and even sharing their bond while posing or walking with their respective dogs. Jonathan Owens has recently gifted an eight-carat piece of jewelry to his fiance with a worth of $300,000. It created speculation in the industry about the net worth of Jonathan.