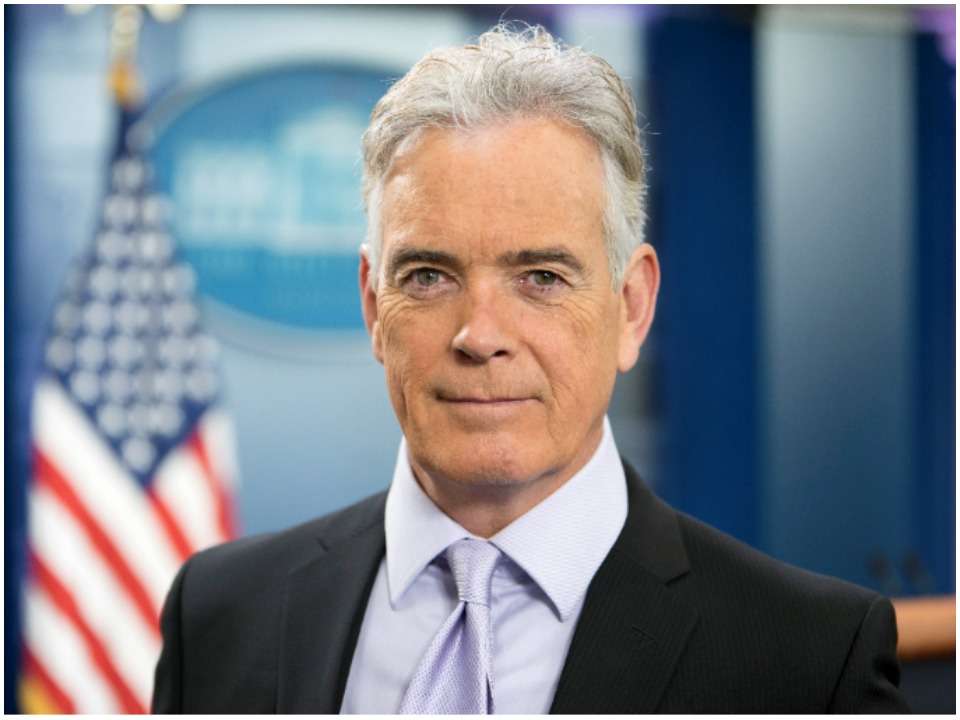 John Roberts is a Canadian-American television journalist who is currently working for Fox News Channel. He is posted as a co-anchor for the program “America Reports” on the Fox News Channel. Previously, Roberts used to work as the Fox News Chief White House Correspondent from 2017 to 2021 where he worked on covering the news of the Donald presidency.

John Roberts joined the Fox News Channel in January 2011. Before his position with Fox, he was working with CNN where he was appointed as the anchor and Senior National Correspondent. He worked at various radio and television jobs. In 1990, he joined CTV, and later in 2006, he joined CNN. On 12th March 2009, he was inducted into the Canadian Broadcast Hall of Fame.

John Roberts was born on 15th November 1956 in Toronto, Ontario. He was brought up in Mississauga, Ontario where he went to Erindale Secondary School and Lorne Park Secondary School. Later, he attended the University of Toronto’s Erindale College to complete his education. John Roberts was nearly five years old when he lost his father due to poor health. Later his mother died in 2010. Roberts was raised along with his brother and sister whose names and identity has not been given in the media.

On 3rd January 2011, the executives at CNN officially announced that Roberts would be joining the channel Fox News while leaving CNN as a national correspondent. He used to report various breaking news events including the murder trial of Robert Durst, the aftermath of Hurricane Irene in 2011, and the coverage of various American politics. In January 2017, Roberts worked hard and became the chief White House correspondent for Fox News. he started covering the news activities of US President Donald Trump. John gained significant attention in 2020 when he criticized Trump’s presidency.

Following the first presidential debate in the 2020 elections, Roberts got involved in the heated conversation or the exchange of information with the press secretary Kayleigh McEnany over the topic of the failure of the president to explicitly denounce white supremacy. In October 2020, it was announced that Roberts had signed a multi-year contract with Fox News with the motive of extending his contract with the channel. It was announced that he would remain with the channel for the upcoming years. Later, on 14th January 2021, it was announced that Roberts would be promoted to an anchor position and he would be joining the program America Reports.

Roberts got married to his fiance Kyra Phillips who is best known for her correspondent work with ABC news. Previously, she worked for CNN as an anchor. John and Kyra Phillips announced their engagement on 25th April 2010. Previously, Kyra Phillips was married to  John Assad from 2000-2008. On the other hand, Roberts was married to Michele. They both divorced each other’s partner in 2008 and later got married. Currently, John and his wife are the parents of fraternal twins who were born in March 2011. They both are blessed with a daughter Sage Ann and a son Kellan Clay. Both the children were born healthy and sound with 15 oz. and 5 lbs. of weight.

John Roberts has worked hard for his professional life. He has earned quite a good personality while being there at his work. Although he shifted his work from one company to another, he also maintained his personality and the art of working with others professionally very well. John is estimated to earn a net worth of $1.5 million.