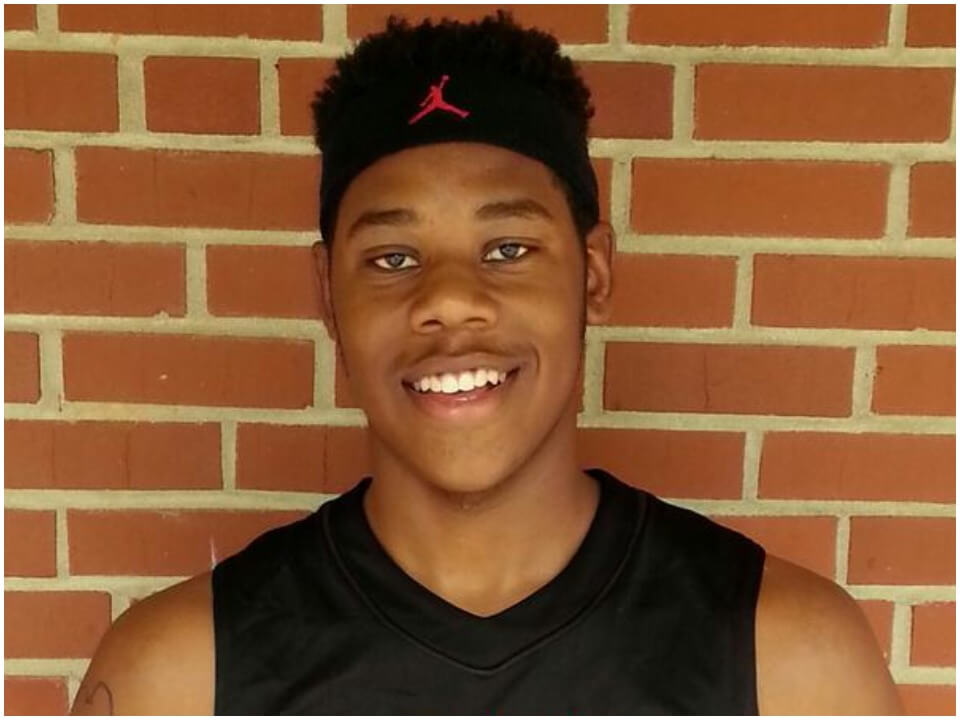 A popular basketball champion, Joe Hampton was born in Hyattsville, Maryland, The United States. He is well known for his legendary moves at his game. Currently, in the new show on Netflix, “Last Chance U: Basketball”, Joe did remarkable work and busted the headlines. Moreover, he earned recognition for losing his cool breaking the chair in the trailer.

Joe Hampton was born on 30th January in the United States. His parents are Lance Porter and Krystal Hampton. Very little information has been revealed about his family but through sources, it is known that his father worked at a security service business while his mother hailed from her hometown of Washington D.C. where his family resides. Joe was raised along with three siblings. However, no more information has been disclosed regarding the same.

Initiating with his Academic qualifications, joe studied at DeMatha Catholic High School in Hyattsville. While attending his high school, his love for Basketball fascinated and encouraged him to participate in the school’s varsity team. Later in 2014, he transferred to Oak Hill Academy and graduated from the same in 2016. He got enlisted at Pasadena City College in California and played the 2017-2018 season. After the end of the season, she shifted to East Los Angeles College.

Quite early in his childhood, Hampton fell in love with the sports of Basketball and picked up his first ball at the age of 6. He went to different camps, classes, played several games at many levels to be the best player and give his best to the game and the team. In his senior year, he tore his ACL and was unable to play for that season. After this break-through, Penn State University enlisted him for his remarkable and unparalleled skills.

But unfortunately, he got suspended for a year after failing three drug tests. Joe, in his one season, as a power forward, played fascinatingly and was averaged at 11.4 points and 3.6 rebounds per game and 15 blocks. Fortunately, after all these hardships, he got signed by the California State University, Long Beach State, and made his way back to Division I basketball after a total of 4 years. Joe is proving his worth all over again on the hardwood floors and it seems that almost nothing can stop him now.

Along with Joe’s career, his relationship status also became the center of attraction for many fans. Since he believes in keeping his private life confidential, no further information has been provided regarding the same. But the attractive athlete surely had a few relationships. But he never cared to update about his love life so Joe Hampton’s detail on having a potential wife remained aloof. Along with his fascinating career in basketball, he also has a huge fan following on social media. He has 3749 followers on his Instagram account while on his Twitter account @jmmh_3, he has 333 followers.

Joe Hampton’s estimated net worth was under $100 Thousand. The athlete’s annual salary isn’t disclosed yet.