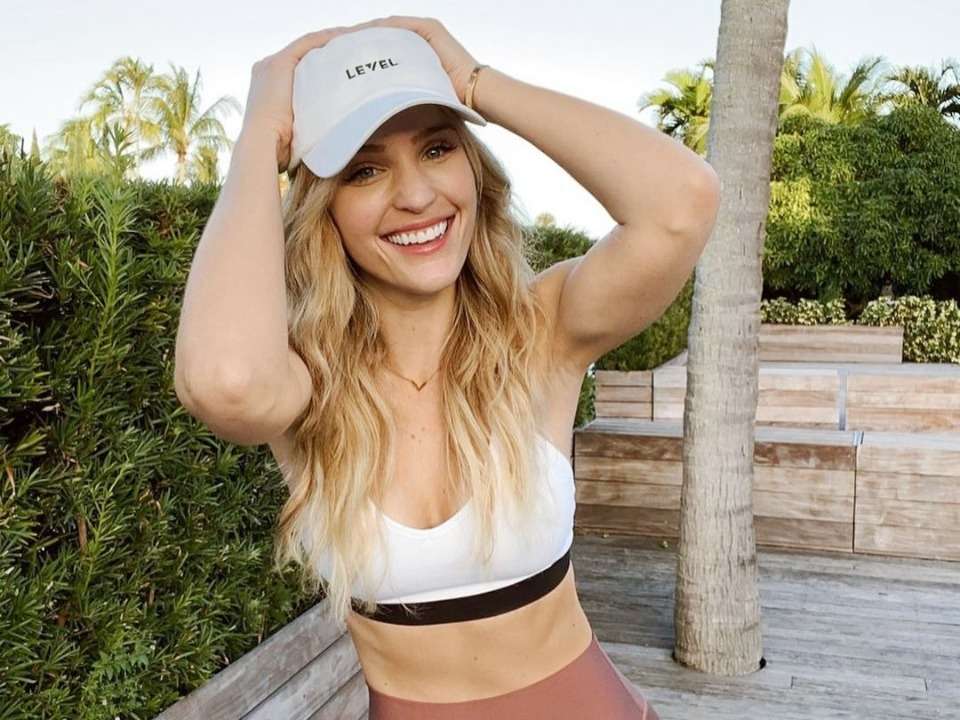 Elle Bielfeldt is a young, famous, and beautiful and American blogger, entrepreneur, and athlete who is popularly known as Elle Leonard, wife of the NBA player, Meyers Leonard. She is also the founder and CEO of the food company, Level Foods, and a co-founder of a lifestyle apparel company that features hoodies, hats, tees, and many more items.

Elle Biel Feldt is also known as Elle Leonard was born on January 15, 1992, in Peoria, Illinois in the United States of America. She is the daughter of her father David Biel Feldt and her mother Julie Biel Feldt. She has two sisters named Lydia Biel Feldt and Matti Biel Feldt who is a volleyball player and a brother named Max Biel Feldt who is a basket player. Elle did her schooling at Peoria Academy, Illinois, and Peoria Notre Dame High School, Illinois. She completed her graduation from the University of Illinois at Urbana Champaign, Illinois from where she earned a Bachelor’s degree in Advertising. She also holds an NBPA Career Summit Certificate of Completion.

When Elle was in Grade 3, she started playing basketball for her school. When she entered High School, she became a part of the girls’ basketball team of the school. Elle was a spin instructor for Burn Cycle, a full-body spin studio from 2014 to 2018. In November 2017, she founded a food company Level Foods. She is the founder and CEO of the company. She even created her own YouTube channel in 2017. Later in 2018, Elle along with her husband, Meyers Leonard co-founded Meyers Leonard Brand, which is a lifestyle apparel company that features hoodies, tees, hats, stickers, crewnecks, etc.

She became more famous after she uploaded a video of her playing horse basketball with her husband in 2019. Elle has not yet mentioned anything about her upcoming projects but we can expect her to upload more videos playing basketball or her daily life or with her husband. She might also come up with many more ideas about both the companies and bring them to a higher level.

When Elle was in college, she met Meyers for the first time. They both studied together a few times developed friendships and finally started dating each other when Elle was 19 years old. They dated each other for almost four years and later in 2015, the couple got married. Though they have married for almost five years now, the couple has no children. Recently this couple caught up the attention of the media all for negative reasons. His husband Leonard used Anti Semitic slur live on Twitch stream which resulted in a huge backlash towards it. Even his entire professional career is in danger as Meyers has been ruled out indefinitely by the Miami Heat.

According to the survey, Elle earns a net estimated income of $ 15 million USD which she earns through her food company, clothing brand, her blogs, brand promotions, and also through YouTube videos. She is expected to earn more as her companies grow and become more popular.