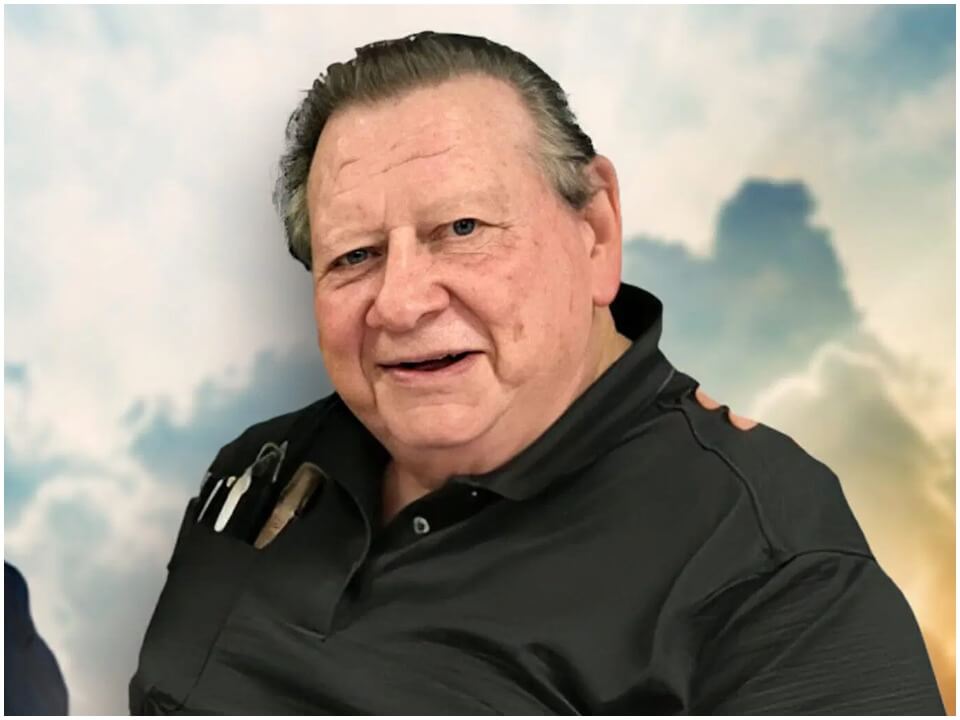 Jody Hamilton was an American Professional Wrestler, promoter, and trainer. He was also known as The Masked Assassins, The Flame, Mighty Bolo, and many more.  His debut was made in 1955 and retired in 1988. On 22nd May 1994 he was introduced into the WCW Hall of Fame at The Civic Centre in Pennsylvania. He was trained by Michael DiBiase, Sonny Myers, and Nick Roberts.

Jody Hamilton was born on 28th August 1938 in St. Joseph, Missouri, United States of America. The details about his parents have been kept private and away from the limelight. He has a brother whose name is Larry Hamilton or The Missouri Mauler. Jody has not shared details about his schooling. But when he was in teen he began wrestling in various cities with his brother. He has kept details about the same private and started training as a wrestler.

Jody Hamilton began his career when he started working for Gust Karras Promotions, a professional wrestling promotion based in Kansas City, Missouri. By 1957 he began teaming with his brother and worked as a full-time professional. He has competed at various competitions like Central States Wrestling, Championship Wrestling from Florida, Continental Wrestling Association, Deep South Wrestling, and Georgia Championship Wrestling.

As a wrestler he decided to wrestle under a mask as “Iron Russia” but when he went to Atlanta his plans changed and became “The Assassin”. Further, he was seen competing at NWA All-Star Wrestling, NWA Hollywood Wrestling, NWA Mid America, NWA Tri-State, Southeastern Championship Wrestling, World Championship, and Wrestling in Australia.

In April 2009 he filed a lawsuit against WWE in Fulton Country. The lawsuit was because of their working agreement with his promotion, Deep South Wrestling was terminated. His attorney claimed that it was a fraud to end the agreement without giving 90 days’ notice. It also claims that WWE illegally entered the Deep South building in McDonough. He also had two wrestlers who were witnesses to the contract and confirmed his claim that JohnLaurinaitis made a threatening claim. On 22nd January 2010, they settled out of court. The settlement was not disclosed.

Jody Hamilton has not shared details about his wife or girlfriend. He is blessed with a son named Nick Patrick who is a wrestling referee. His son has worked as a referee for Georgia Championship Wrestling, WCW, and WWE. The father and son duo has spent a lot of quality time together.

On 3rd August 2021, he passed away in hospice care which focuses on the palliation of a terminally ill patient’s pain and attending to their emotional and spiritual needs at the end of life, at the age of 82. Fans are mourning and paying tribute to him. The news was broken over his social media account by his son, Nick.

Jody Hamilton has earned a lot from his career as a wrestler. He was seen at various wrestling competitions including WWE and has also been named to the Hall of Fame. According to sources his net worth has been estimated at around $7 million. Some other sources from where he used to earn are sponsorship and by appearing at events.