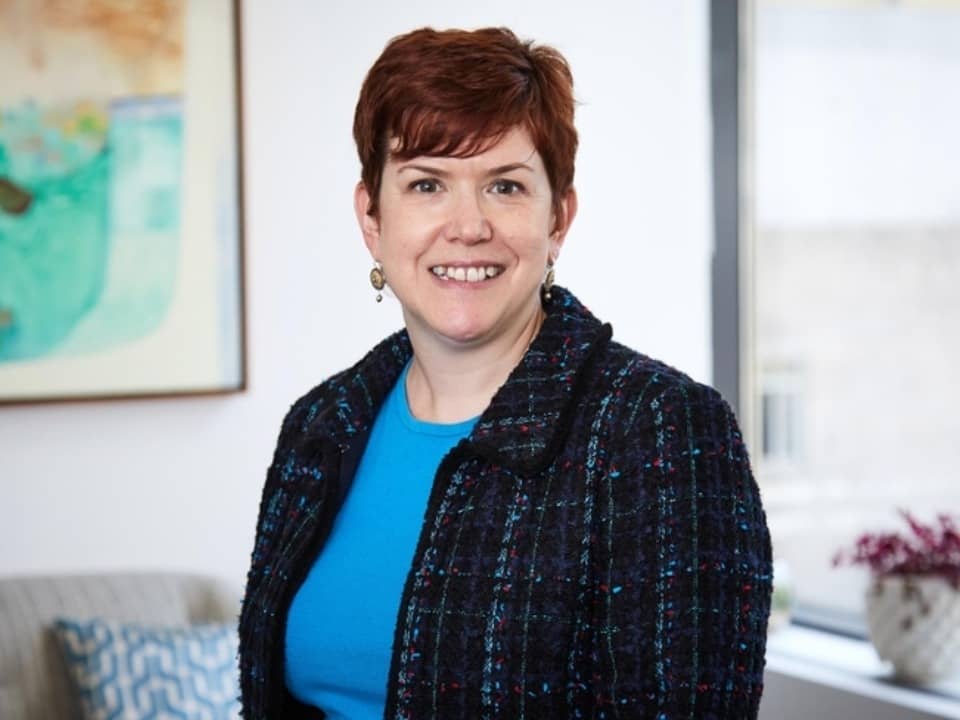 Anne Clark is an attorney based in New York who focuses on Employment and Labor Law as well as General Litigation. Vladeck, Raskin & Clark, P.C.’s Anne L. Clark is a partner and she has been a strong advocate for human rights. She seeks to ensure that every employee is entitled to fair play, a discrimination-free workplace, and the freedom to advance their careers without limitations.

Anne Clark’s professional career began shortly after she graduated from college. Prior to joining Vladeck, she worked as a law clerk for the Honorable Raymond J. Pettine of the United States District Court for the District of Rhode Island and as a Skadden Fellow/Staff Attorney for the NOW Legal Defense and Education Fund, where she focused on employment law. Ms. Clark has taught on employment issues for a range of groups and has been an adjunct faculty member at Fordham University School of Law.

She previously served on the Executive Board of NELA/NY. Anne is a powerful litigator with experience managing highly complex employment matters. She uses her skill, reputation, and pragmatic mentality to resolve difficulties without resorting to litigation. She does not hesitate to take conflicts to court if they cannot be settled.

The inquiry into sexual harassment allegations against Gov. Andrew M. Cuomo will be led by Joon H. Kim, a former acting United States attorney for the Southern District of New York, and Anne L. Clark, an employment discrimination lawyer. because they have decades of expertise conducting investigations and defending the rule of law After many women accused him of sexual harassment, assault, and other misbehaviors, Clark and colleague attorney Joon Kim were chosen as special investigators to lead the investigation into Cuomo’s behavior and the workplace climate in the governor’s office.

Clark and Kim, together with James, submitted their 165-page report on Cuomo’s sexual assaults on women on August 3, 2021. According to the article, the governor’s office retaliated against one of his accusers. According to The New York Times, Clark, Kim, and the investigation team conducted an 11-hour interview with Cuomo as part of the investigation. They also spoke with 11 women who had accused him of sexual misconduct, as well as other witnesses, and looked at emails, text messages, films, audio files, and images. According to the evidence, she appears to be winning the case at this time.

In her professional life, Anne Clark is primarily concerned with assisting others in the exercise of their legal rights. She is not active on social media as a result of the enormous amount of work she does in her profession.

Anne Clark had kept much too much of her personal life hidden. Anne L Clark could be married to a person. She, on the other hand, prefers not to talk about her marriage in the public. Similarly, she hasn’t hinted at whether or not she and her spouse have any children. We can assume that she comes from a family of intellectuals. There is, however, no information about her parents or siblings.

Clark’s annual salary is $121,394 dollars. As a result, we might presume that Attorney Anne has amassed a substantial amount of wealth for herself. Because her primary concern was always to assist others in getting things right, she considers this to be a pastime rather than a means of making money.