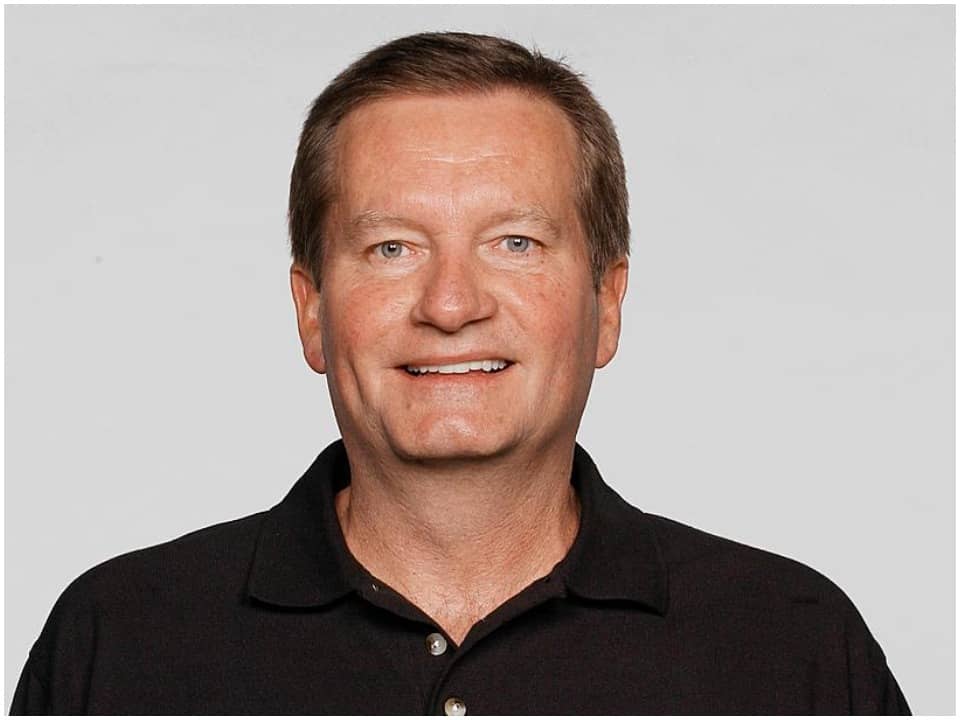 Jim Fassel was an American football coach who was the head coach of the New York Giants of the National Football League. In 1997, he was also awarded the NFL Coach of the Year award. On June 7, 2021, Jim passed away at the age of 71 due to a heart attack in Las Vegas, Nevada.

Jim Fassel was born as James Edward Fassel on August 31, 1949, in Anaheim, California to father Bud Fassel and mother Dorothy Fassel. He grew up with his two sisters named Linda and Debbie. Not much is known about his family as he seems to be a private person. Growing up, he played football at school, and later in the 1972 NFL Draft, he was selected in the 7th round. His father died in a car accident nearly 7 years ago and his mother died after fighting a lengthy illness. Fassel was a student at Anaheim High School, where he began playing football. After graduating from high school, he began studying and further playing quarterback at Fullerton College, University of Southern California. Apparently, he also played for Long Beach State. Sometime around 1972, he graduated from college.

Jim began playing football when he was in high school and continued to play college-level football also. He played quarterback at Fullerton College, the University of Southern California. and Long Beach State. In 1972 he was drafted in the 7th round by the Chicago Bears for NFL Draft. The same year he also played for San Diego Chargers and Houston Oilers before playing briefly with The Hawaiians of the WFL in 1974.

Then in the 1974 WFL season, Fassel became an assistant coach but soon left the WFL and returned in the 1975 season as a quarterback. Then he began his coaching career with stints at the University of Utah, Weber State, and Stanford University. In not more than 5 months he was named as the offensive coordinator and quarterback coach for the New Orleans Breakers of the United States Football League and soon on November 30, 1984, he was named as the head coach at the University of Utah.

In 1991, Jim coached with the New York Giants and was later hired by Bill Parcells as their quarterback coach. The next year he was promoted to offensive coordinator. Under his guidance, the team won against the undefeated Denver Broncos. He was also awarded the Coach of the Year in NFL in 1997. In 2004, Jim joined Baltimore Ravens as their offensive Consultant but then on October 17, 2006, he was fired. In 2009, he was appointed as the head coach of Las Vegas entrant into the United Football League but soon the league got suspended and 2012 marked his last year as a coach.

Fassel did not seem to be much active on social media platforms from his official account. He did have a Twitter account under the username @LocosJimFassel with 1.4k followers but the account has not been active for years.

Fassel was married to Kitty in 1971 but was divorced in 2006 after being together for over 35 years. The couple gave up their eldest son, John Mathieson for adaption as both of them were only 19 years old at that time but on May 14, 2003, they reunited after searching for many years. After their divorce, they got back together. Other than John, they had three more children together out of which only Brian and John’s names have been revealed.

Jim was a longtime NFL coach who kept his legacy and will have an important niche in the New York Giants history. At the time of his death, his net worth stood at $900k US Dollars according to his family. His major source of income was from being a football coach.