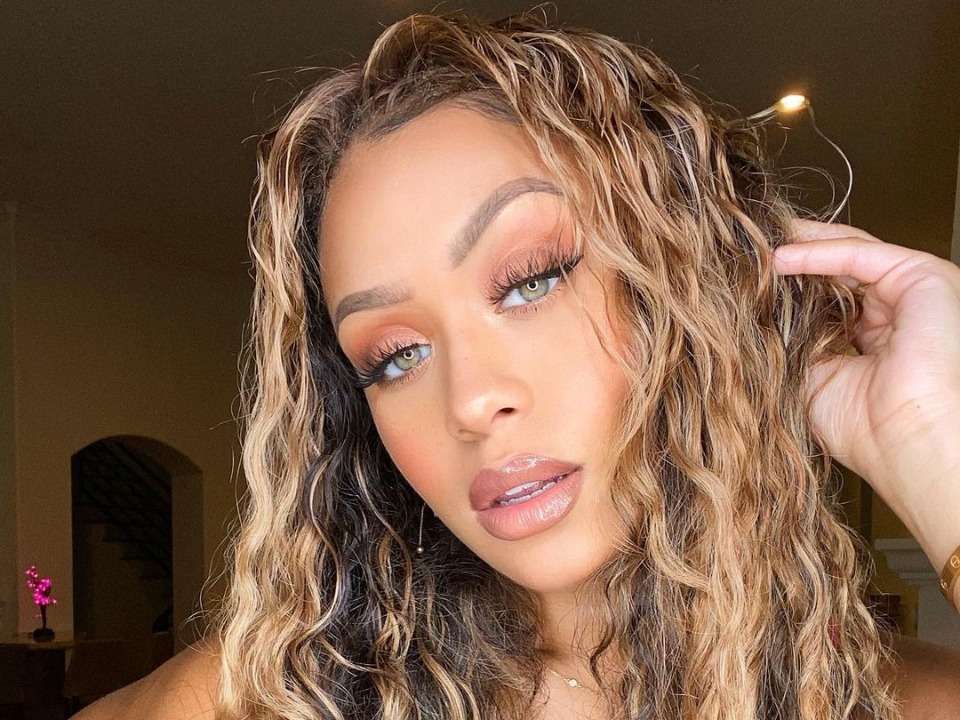 The beautiful and talented Jilly Anais, is an American- Jamaican singer, actress, model, and social media influencer who gained world recognition after winning the title of “Miss Teen Houston” in 2011. She has a YouTube channel, where she released one of her most popular music videos, which was a single track, with the title of “Sexy” uploaded in April 2018.

Jilly Anais was born on January 2, 1996, in Houston, Texas. She is the daughter of Jules K. Moor (father) and Theresa Moor (mother). She even has a younger brother named Jules. She is the closest to her father in her family. Though Jilly has never opened up about her education qualification, she had mentioned that she used to be a competitive cheerleader in her school/college days and used to take part in various sports like soccer, basketball, and volleyball.

The multi-talented lady began her onstage acting, singing, and dancing career when she was just two years old, she started practicing ballerina and performed in a number of events for three years. She then developed a passion and love for the performing arts at a very early stage and was registered as a member of the Ensemble Theatre and performance as a lead artist until she turned 13 years old. Jilly even appeared in multiple TV commercials and advertisements and also took part in a beauty contest as well. She was crowned as Miss Teen Houston at the age of 14.

In 2014, she decided to move to Los Angeles from her hometown so that she could push up her career and go forward with it which proved to be a turning point in her life. She debuted by co-composing her first single “The Juice” with “The Invaders” which was commercially released in February 2015. She then began her acting career by appearing in the music videos of Demi Lovato’s “Cool for the Summer” and many more.

Currently, Anais has not announced anything about her upcoming projects in any of her fields of work. But we expect her to be seen on the cover of magazines, or wait for a new YouTube video or hope that she releases her new song cover, or even expect her to appear in a new movie or television series.

Jilly is even a social media influencer who is active on social media platforms like Instagram, Twitter, and YouTube. Jilly posts her picture very often like twice or thrice a week. We can find her pictures on her Instagram handle with the username @jillyanais where she has 2.5 million followers, 151 followings, and has posted around 1452 pictures and videos. She even has a Twitter handle which she joined in November 2010 with the username @JillyAnais where she has 129.5K followers and a YouTube account where she has posted 107 videos and gained 552000 subscribers.

Jilly Anais dated Dejounte Murray but the duo broke up in 2018 when Dejounte called his model girlfriend a “Gold Digger” and Jilly called his boyfriend “Immature.” Later in 2019, she started Deshaun Watson, who is an American football quarterback. The couple is dating for over a year now. They spend a great time together by going on trips and celebrating their birthdays and many more events together.

Jilly works in different fields like singing, modeling, acting and even being an influencer. According to the 2020 survey, Jilly earns an estimated net worth of $2 million which she earns through her hard work and multi-tasking skills. If we see her on-screen in a movie or singing or composing songs in 2021, we might find an increase in her net worth.