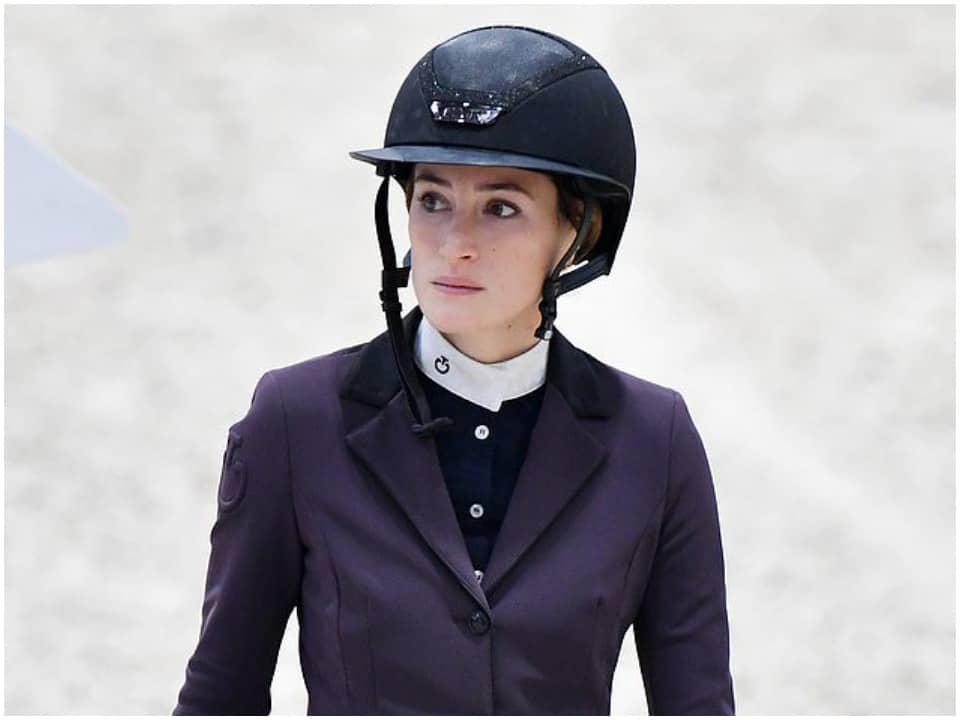 Jessica is the only daughter and 2nd born child of Bruce Springsteen and Patti Scialfa, who are musicians. She was born in the United States on December 30, 1991, in Los Angeles. Jessica’s father is the head of the E Street Band and an American singer, guitarist, and songwriter. While Jessica’s mother, too, is an American singer-songwriter and guitarist who plays in her husband’s band, E-Street. She grew raised with Evan James Springsteen, her older brother, and Ryan Springsteen, her younger brother.

When Jessica and her brothers were old enough to go to school in the early 1990s, their parents moved them out of Los Angeles in order to raise a family away from the paparazzi. In Colts Neck Township, New Jersey, the family owned and operated a horse farm. They also had properties in Los Angeles, Florida, and New Jersey, including mansions in Wellington and Rumson. Jessica attended Rumson Country Day School in Rumson, New Jersey. On May 11, 2014, she graduated from Duke University with a bachelor’s degree.

Jessica has been riding horses since she was four years old on the Springsteen family’s 300-acre Stone Hill Farm in Colts Neck, New Jersey. When she was six years old, she got her first pony. She won competitions in the pony division as a child equitation rider, such as the Washington International Pony Equitation Classic Final, and then the 2008 ASPCA Maclay National Championship in a ride-off when her particularly daring riding stood out. In addition, she took home the George H. Morris Excellence in Equitation Championship in 2009.

In 2011, Jessica competed in the Royal Windsor Horse Show with her horse Vordnado Van Den Hoendrik as an adult competitor. Peter Charles, who won a gold medal for Great Britain in the equestrian sports at the 2012 Summer Olympics, sold his team’s gold medal-winning horse, Vindicat W, to Springsteen in September 2012. Springsteen competed in the 2012 Summer Olympics as an alternative rider for the United States. She won the American Gold Cup in 2014.

With her horse Cynar VA, she won her first five-star Grand Prix jumping competition in 2016, however she did not make the shortlist for the U.S. Equestrian Team for the 2016 Summer Olympics. In May 2017, she and Davendy S won the Falcon Stakes CSI 5* at the Royal Windsor Horse Show. Springsteen was selected to the United States equestrian squad in 2021, at the 2020 Summer Olympics that was postponed due to the COVID-19 pandemic. Recently she made into the US Olympic showjumping team which will compete in the Tokyo Summer Olympics 2020 later in this month.

Jessica is presently dating Lorenzo De Luca, a polo horse racer. The couple has been together for nearly two years, having started dating in the middle of 2018. Her Instagram account reflects her deep affection for him. According to her social media photos, the couple frequently travels and parties together. Her partner can also be seen spending time with her family, implying that things are serious.

Jessica constantly expresses her love to Lorenzo for being a kind and supporting companion. Jessica previously had a relationship with American polo player and model Nicolas Ezequiel Roldan. The couple had been dating since 2014, but after three years of dating, they decided to call it quits.

She has a sizable net worth, which she acquired from a career as a show jumping rider. Bruce Springsteen’s daughter must have made a lot of money as a result of this partnership, which helped Springsteen’s net worth rise. Jessica enjoys a luxurious lifestyle. The net worth of Jessica is estimated to be $1million- $3 million.