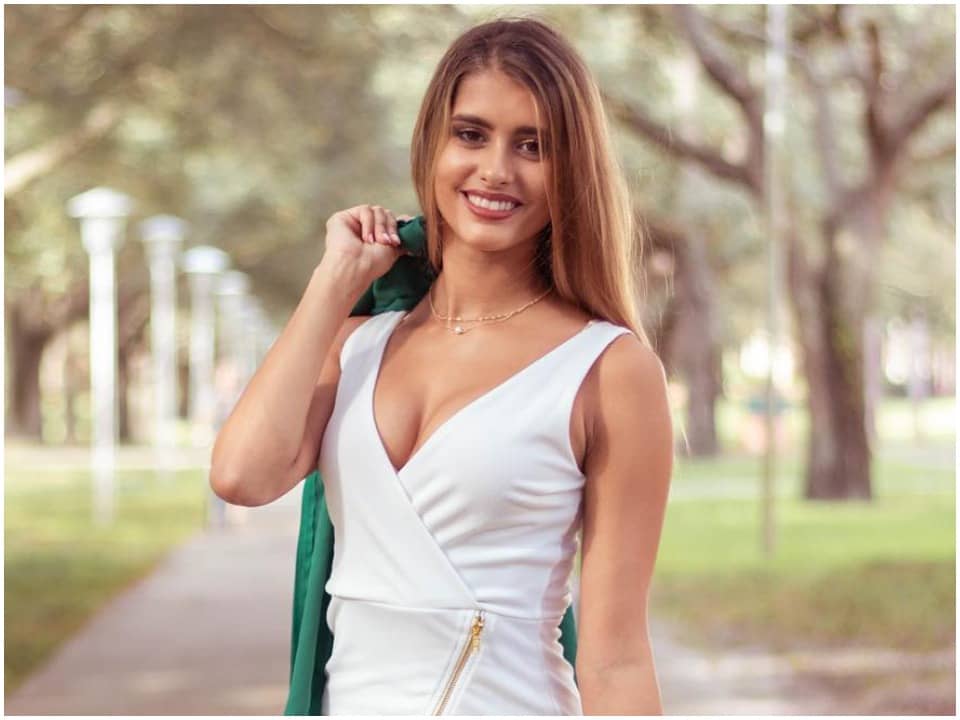 Alyssa Lopez is a reality show star and a swimmer designer from the United States. She is one of the Big Brother Season 23 competitors this year. She has already piqued the interest of the media and BB fans, who are eager to watch her performance on the show. Alyssa Lopez’s profession includes designing and operating a company called Molliebird that focuses on stylish swimwear.

Alyssa Lopez, who was born on 18th July 1996 and raised in Sarasota, Florida, defines herself as snarky, smart, and outgoing. Her family, on the other hand, chooses to keep her private and out of the spotlight. Alyssa attended the State College of Florida-Manatee-Sarasota after graduating from Braden River High School and earned an Associate of Arts degree. She graduated from the University of South Florida with a Bachelor’s degree in Broadcast Production. Alyssa has had a fascinating life. She has her own license to operate an uncrewed aircraft or drone, in addition to being featured on a Hooters billboard and a Taxi Top.

Since graduating from university, the reality star has worked in a variety of positions, including internships at Shriners Hospital for Children’s Public Relations and Kavis Management Group’s Video Production and Direction. She is also a model who has been in advertisements and magazines for brands such as Gucci, Maybelline, and Vogue. She also worked as a video producer and director intern for VRod Experimentals before joining Hooters of South Florida as a Promotions Leader.

Alyssa joined Reef+Ledge as a Content Creator in August 2018 and has been highly successful in her profession. She co-founded Molliebird Swimwear with her friend Meredith Mickelson while working as a content creator. The duo creates stylish and chic swimwear that is also comfy to wear through their brand. Alyssa departed Reef+Ledge in January 2021 to pursue her dream of designing swimwear full-time. Molliebird Swimwear launched on June 24, 2021, after months of preparation.

Alyssa Lopez is of mixed ancestry, having ancestors from both Puerto Rico and the United States. She is an American citizen. Because Alyssa prefers to keep her relationship life private, little is known about her love partner. Her social media, on the other hand, suggests that she is dating Lew Evans. The couple shared countless photos of themselves on social media, and it appears that they were even together during the Covid-19 lockdown across the country.

The Big Brother contestant’s net wealth is currently being investigated. The average income for the Swimwear Designer is roughly $64,000 per year. She is destined for fame in the future because of her entry into the Big Brother house.

Alyssa Lopez is an inspiration to us because of what she has accomplished at such a young age, and we wish her the best in the years ahead.