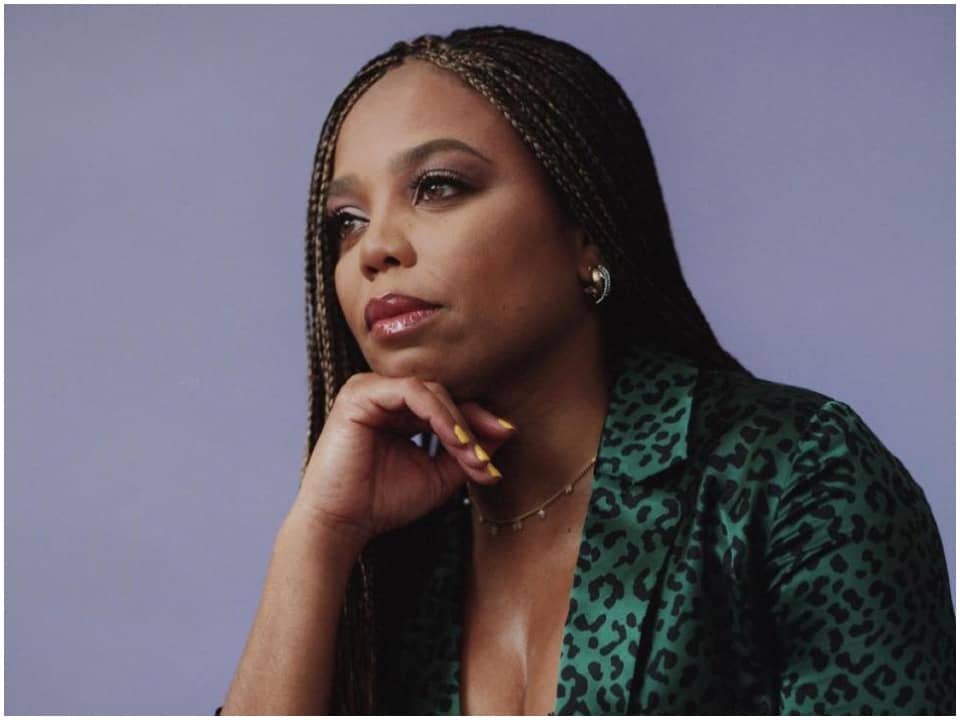 Jemele Hill is the name of an African- American sports journalist who currently writes for the Atlantic. Jemele Hill has been hosting shows for sports conglomerate ESPN for about 12 years now. She also contributed to ESPN.com’s page 2 with a column. Hill also hosted the ESPN show his and hers. she began her career as a sportswriter for the Raleigh News and observer.

Hill was born on 21st December 1975 in Detroit, Michigan, united states. Her father’s name is Jerel Brickerson while Denise Dennard is her mother. She was the only child of her parents and has a Spanish as well American background so she belongs to mixed ethnicity. Mumford High School is the school where she finished her high school education from 1990 to 1993. She continued her education at Michigan State University, where she received her bachelor’s degree in 1997.

Jemele began her career as a sportswriter for Raleigh news and observer. She worked as a sportswriter for the Detroit free press from 1999 to 2005, primarily covering Michigan State football and basketball. She also covered the 2004 summer Olympics and NBA playoffs while at the free Press. From the year 2005 to 2006, Jemele was a columnist for the Orlando sentinel. In November 2006 hill joined ESPN.com as a national columnist. Hill and Michael smith launched the podcast His and Hers in the year 2011. Because of its popularity hill was added to smith’s ESPN show numbers never lie in 2013, which was renamed His and Hers a year later.

Hill launched her podcast “Jemele Hill is Unbothered” on April 15, 2019, covering sports, politics, and culture. On Spotify, new episodes are released twice a week. The podcasts’ discussion of sports, according to Hill, “covers those tricky intersections: race, gender, politics.” Cari Champion who recently left ESPN after seven years arrives at Jemele Hill’s door with one goal in mind. Let’s place a bet on ourselves. The result was a new precedent-setting show on VICE called ‘Cari and Jemele: stick to sports.’ Cari’s offer was accepted by Jemele hill.

She has a verified Instagram account with 682 K followers and 778 following. Jemele posts very much on Instagram and covers almost everything about her life. She posts about her friends, fiancée, family, and work. She has 2528 posts until now on Instagram.

Hill is married right now and she already tied the knot in the year 2019. She not currently single, as she is married. She is married to her boyfriend Ian Wallace whom she met in 2014 and started dating in the year 2015. Ian Wallace works in sales. She surprised her fans at the end of 2018 when she announced her surprise engagement to her fiancée Ian. She previously dated Idris Elba, an English actor, and musician.