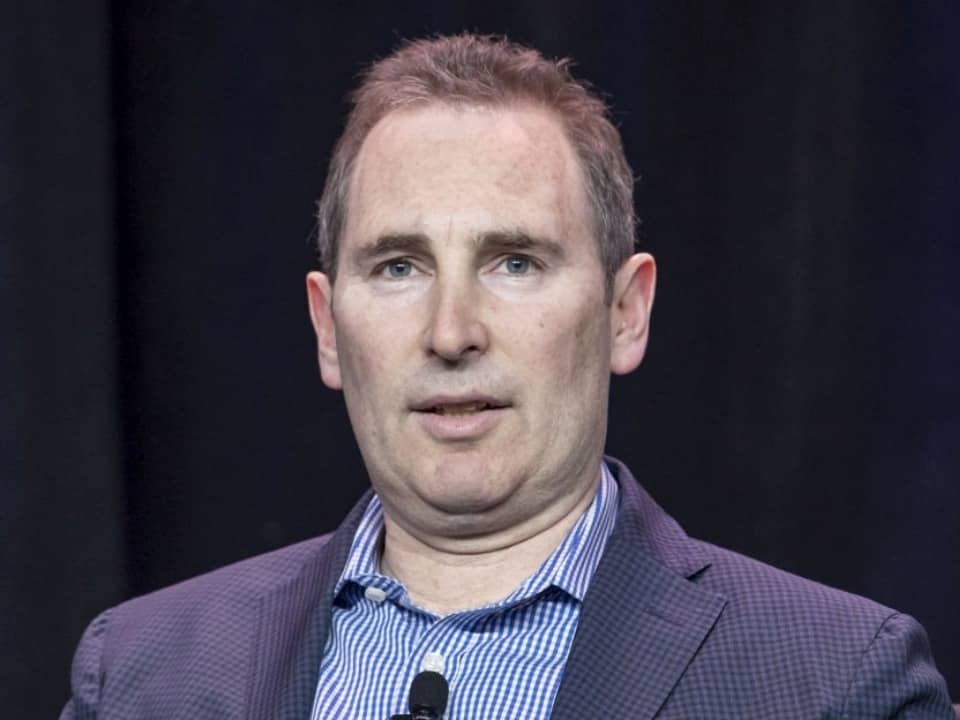 Andy or Andrew was born on 13th January 1968 as the son of Scarsdale New York residents Margery and Everett L. Jassy. He is Jewish and of Hungarian descent. His father a senior partner and chairman of the management committee at the corporate law firm Dewey Ballantine in New York. Kathy Savitt, his sister was a former president of strategic communications, content, and entertainment activities at amazon.

After graduation, Jassy worked 5 years before enrolling in his MBA program. He worked as a project manager for MBI, a collectibles company, and then he and MBI colleague started and closed a company. He joined Amazon in 1997, along with a few other Harvard and MBA classmates. Early on, he worked as a marketing manager. In the year 2003 jeff and he conceived of the cloud computing platform that would become known as amazon web services (AWS), which debuted in 2006. Jassy was in charge of AWS and its 57-person team.

Jassy married Elana Rochelle Caplan, an Eddie Bauer fashion designer and graduate of the Philadelphia college of textiles and science, at the Loews Santa Monica Beach Hotel in 1997. Their fathers were both senior partners at the law firm Dewey Ballantine. They have two kids together. There are numerous accounts on his name but it’s hard to know which one is authentic. Currently, he is on trendy topics as he going to take the position of Jeff Bezos.

Jassy’s salary and net worth figures as of 2021 are around $440 million as an American technology executive. He made his fortune through a long career with Amazon, where he helped develop what would eventually become amazon web services, the company’s most profitable division that powers much of the internet today.