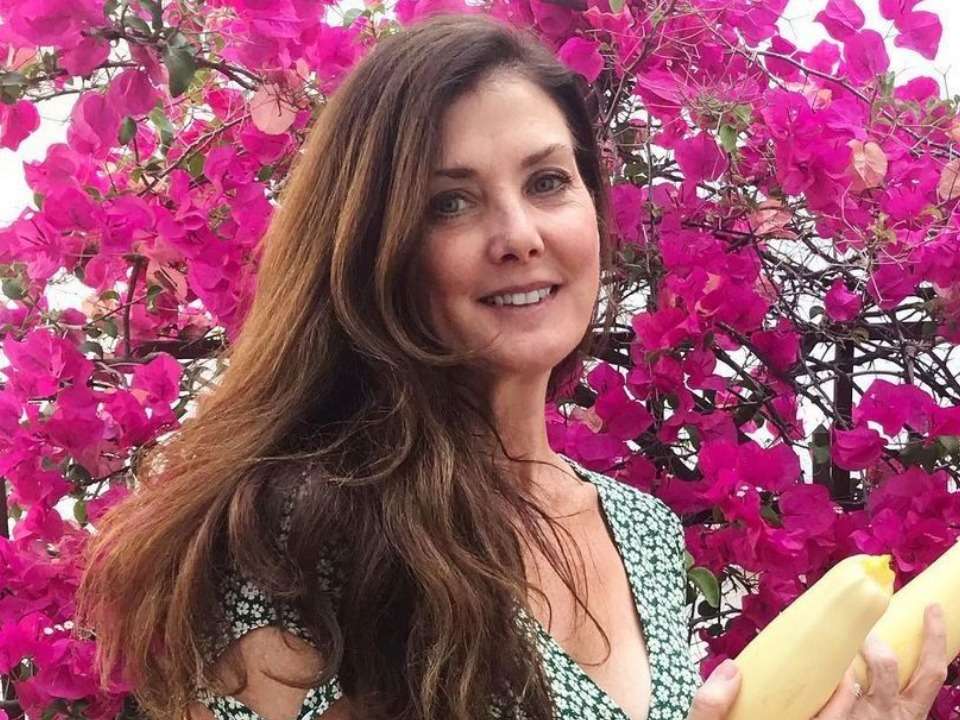 Jean Trebek works as an entrepreneur and works towards metaphysician, Reiki Master, and sound healer. She is famous for being the wife of Alex Trebek who was well known as a host of the game.

Jean Trebek was born on September 18 1963 in the Greenlawn of New York City. She went to Harbor high school for compulsory education and then went to Pepperdine University in Malibu, California. She had a brother named Chris Currivan who died in a car accident on December 7 1984 and has a sister, Audrey Currivan.

Jean’s brother was only a year and a half older than her. Her brother was born with a condition where extra fluids put pressure on the brain. This is a congenital disorder called ‘Hydrocephalus’. In this, he suffered from various physical intellectual, and developmental disabilities growing up. In an interview, she says that she promised her parents to always look out for him. She always took care of him and it never felt like a burden but a gift to her. Sometimes she would leave her classes to look for him.

Even before she gained her name as a celebrity, Jean has always been a hard-working, goal-oriented, and career-driven girl. Aside from having a career as an entrepreneur, she had a successful career being a Real Estate project manager and assignment supervisor. She was a valuable employee in a New York company that developed shopping plazas and hotels before moving to Los Angeles. It was coincidental that her boss was a friend of Alex Trebek (her late husband now).

Jean is now trying to live a productive and peaceful life with her two children. It is being said that the daughter of She is also involved in some branches of Jean’s business. Jean Trebek is also a blogger and has a blog named ‘Insidewink’. It is a lifestyle blog where she interviews various celebrities, artists, social leaders, spiritual leaders, athletes, and other famous people.

Jean married Alex Trebek on April 30, 1990. Their age gap was something that couldn’t get unnoticed by anyone. Ales had been married before but he divorced his first wife after 8 years of marriage bearing no kids. Alex and Jean have two kids together Matthew born in 1990 and Emily in 1993. In 2015 Matthew with her mother’s guidance invested in a Mexican restaurant. He has also become a co-owner of a restaurant located in Harlem, New York called ‘Oso’. However, Matthew is not more open on social media whereas Emily is quite open on social media close to random readers through Instagram and Twitter. Emily has a career in the field of Flipping houses.

Jean has recently developed a new homeless shelter in Los Angeles which was only partially funded by Trebek’s fund through the Hope of the Valley Rescue Mission.

The individual net worth of Jean Trebek is still unknown but she shares with Alex Trebek’s net worth which is estimated to be a whopping $50million earning $10 million annually. In terms of real estate the Trebek’s own townhouse in Strivers’ Row Historic District Alex worth $1.92 million for their son Matthew near his Mexican restaurant.