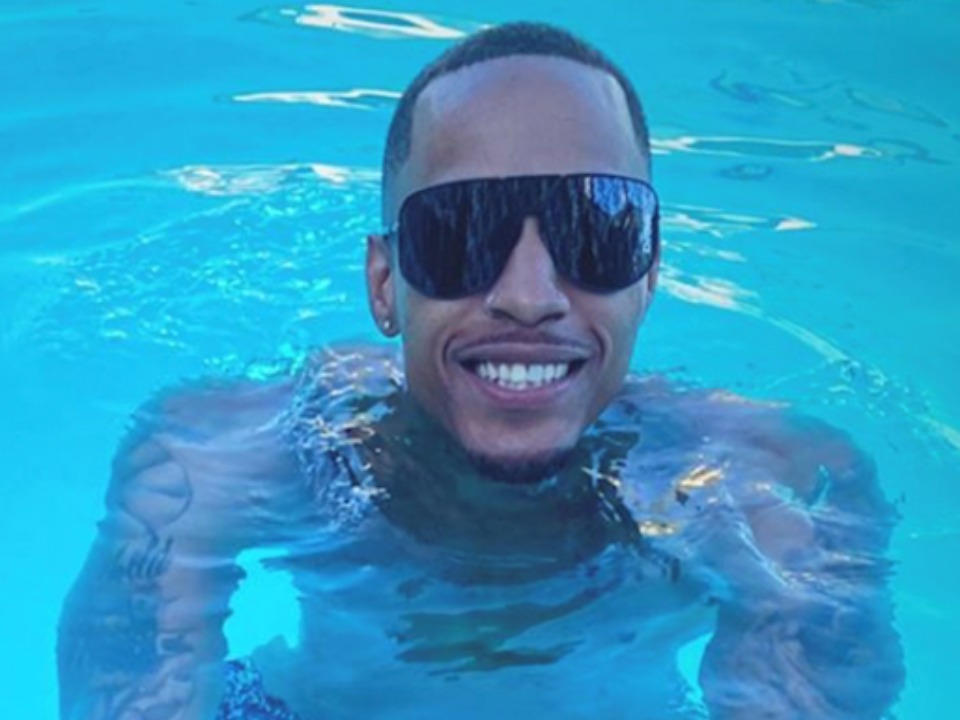 Andre Marhold is an International basketball player who garnered attention after the rumors of his relationship with beauty influencer and make-up artist Jeffree Star came out. Andre Marhold was born on August 16, 1990, in Pensacola, Florida, USA. He moved to Charlotte, North Carolina in 2003. However, he considers Pittsburgh as his hometown. Andre has a brother named Albert Marhold, and a sister named Shyra Oliver.

Andre started playing organized basketball after 8th grade. In high school, he averaged 18 points and 11 rebounds per game. He was also a multiple-letter winner at North Mecklenburg, where he averaged 17 points and 10 rebounds. While attending Duquesne University, he left a mark on the court during his junior and senior years. As per National Collegiate Athletic Association (NCAA), he played 96 games where he played 1568 minutes in total in the four years as a student in the University.

Andre entered the 2013 NBA Draft. He wasn’t picked by an NBA team. This event acted as a turning point as he then went on to start his international career. He played overseas in the Austrian Basketball League. In Austria, he played for SKN St. Pölten for the 2013-14 season. Later on, in 2015, he played for Giessen 46ers in the Basketball Bundesliga league. He played 33 games in F Pro A. In 2016, he played for the SG-Lutzel Koblenz.

Andre is believed to be in a relationship with famous American makeup artist Jeffree Star. Following the rumors of Andre and Jeffree’s relationship, a woman came forward claiming to have a son with Andre. Emmanuella Chartoll, took to Instagram to talk about how he ruined things when his relationship with Jeffree Star went public. She wrote in a post that has since been deleted but was screenshot by Instagram gossip account The Shade Room,

“I was your ride or die. I could [have done] anything to save our relationship. Anything.”

Another headline revolving around Andre took place after the news of Andre dating Jeffree Star broke out. His ex-girlfriend, Laura, commented on a tweet claiming that Andre sent her explicit videos, from Jeffree Star’s home. Before dating Jeffree Star, he was in a relationship with Mia Tookes. Andre has a private Instagram account and he currently resides in Atlanta, Georgia.

Being a professional basketball player and playing even outside the USA, adds to his income. In his Instagram bio, he claimed to be the head of a talent agency in Georgia. There are no official records available about his exact worth or wealth.