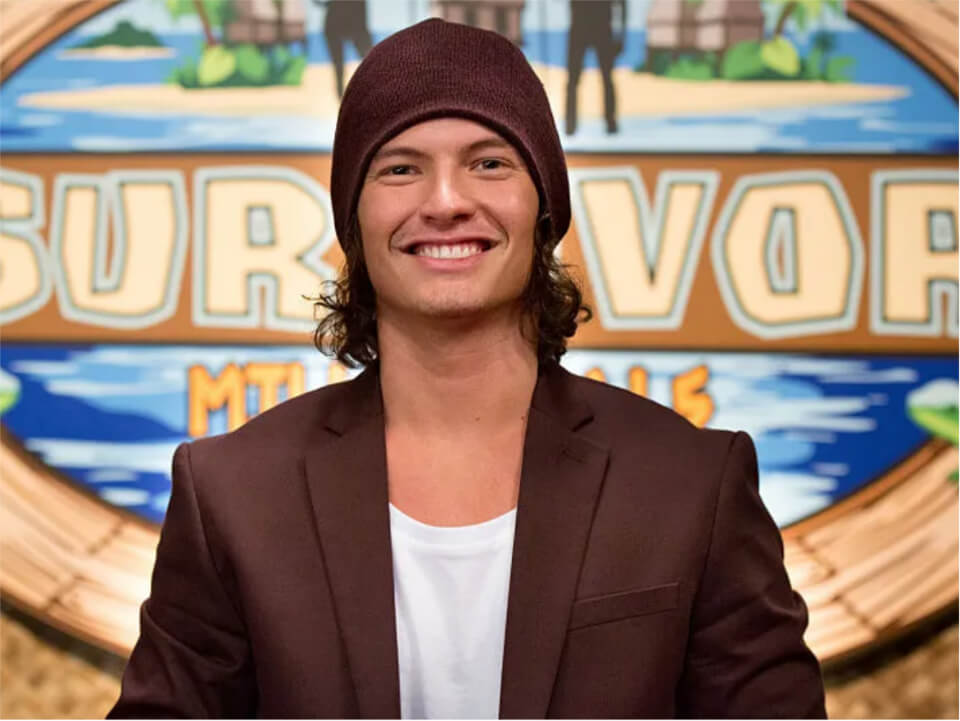 Jay Starrett has gained yet again the spotlight for his daring performances in MTV The Challenge Season 38. He is a 33-year-old real estate agent who rose to fame by participating in the reality show CBS Survivor: Millennials vs Gen X’s thirty-third season.

Jay Starrett was born on June 3, 1989, in Fort Lauderdale, Florida in the United States. He was raised in Fort Lauderdale along with his sister Melanie. Jay is of Peruvian descent on his mother’s side while his nationality is American. Jay is said to complete his schooling at a local school. He later joined the public university in Boca Raton, Florida Atlantic University to receive his graduate degree.

Jay Starrett was a real estate agent for a few years before he entered the TV industry by contesting in the American reality show, Survivors: Millennials vs Gen X, where he proved to be one of the strongest contestants of the show. He represented Millennials. Jay won $11000 in Survivors: Millennials vs Gen X. He was also seen in MTV’s reality show Ex on the Beach season 2. His other shows include Big Brothers: Over the Top, The Challenge: Total Madness, Double Agents, and Ride or Dies. In Total Madness, he was medically disqualified from one of the tasks. In Double Agents, Jay won the Smuggle Run challenge and bagged $6000. He also won $5000 as he stood as the winner of the Royal Relay challenge in the show, Ride or Dies. Jay has also been a participant in MTV’s reality show Men of West Hollywood in 2022.

Though Jay’s current status is unknown, he had a girlfriend with whom he was seen in the show Ex on the Beach. Jay, being a TV personality and influencer, is active on various social media platforms. He has a verified Instagram account with over 163k followers under the username jqskim. His account is private yet it has a blue tick. His account has 631 posts. Jay joined Twitter in August 2012. He posts information about his projects and shoots which gained him a massive following of 34.9k Twitter followers. Jay defines himself as a social media influencer in his Twitter bio. He also has a youtube channel with a subscriber count of 1.06k subscribers. He also uploads shorts on his channel.

Jay Starrett bought his own house when he was 25 years old by working as a real estate agent. After he debuted in his first-ever reality show, he started getting other offers as well. He gained popularity and earned a name and wealth for himself. His net worth is estimated to be somewhere around $1-$5 million.