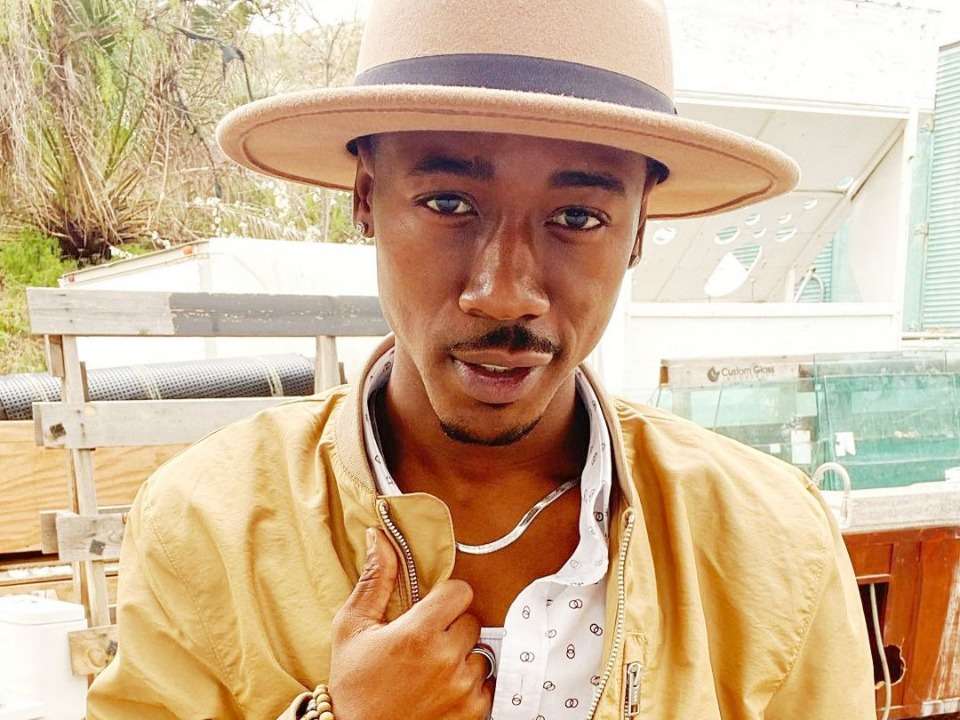 Jason Warrior is a young and handsome American singer who is known to be the contestant of season 19 of the famous American Television reality show The Four: Battle for Stardom and also a reality show named The Voice. He is also expected to be seen in the latest season of the American reality show called the American Idols.

Jason Warrior was born on April 9, 1995, in Chicago, Illinois in the United States of America. He grew up in a church in the Roseland Community on the Southside. Jason has been quite secretive about his family and his parents as he has never talked about them or has never mentioned their names. Jason has two brothers and a sister. As a child, Jason attended a high school of which he did not mention. After attending high school, Jason attended the Northern Illinois University in the United States of America. He got admission to the university on the basis of a theatre scholarship.

When Jason was a teenager, he traveled around the world with the famous Chicago-based gospel group called Walt Whitman and Soul Children and also got the opportunity to perform for Bill Clinton. Jason started a production company in 2014 which was named Dramatic Studios. He also created a web series that included 20 episodes and was titled The Truth. The series was about young people who were overcoming difficult issues in their lives.

Jason Warrior started his career by first participating in season 11 of a television reality show called The Voice where he was best known for his powerful and honest vocals and his tendency to give the best on the stage. His journey on the stage of The Voice ended when he did not get enough votes to save him which ultimately gave the choice of decision to the Coach’s Choice where he was along with Courtney Harrell and Dana Harper who chose Courtney to be safe despite Jason’s stable vocals.

Jason also auditioned for The Four: Battle for Stardom in Season 1 where he sang John Legend’s “Love Me Now.” Jason had to choose The Four member, where he chose Saeed Renaud who won the audition with his breathtaking cover of Radioactive by Imagine Dragons. In the latest trailer of the American reality show called American Idol, Jason Warrior could be seen making his comeback. He was seen in the trailer belting his heart and clasping his hands over his face and also a video was uploaded of him holding a Golden Ticket to Hollywood.

As a 21- year- old young singer, Jason is totally career-oriented and has kept his dating life private. Jason has not talked about his dating life or having a girlfriend or having any past relationships. Keeping this in mind, we can assume him to be single and being away from every kind of dating rumor.

Working in the gospel group since a very young age, focusing on the vocals, and working hard makes Jason earn a quite considerable sum of money. His web series, songs, popularity among audiences, and his participation in various reality shows give him a net estimated worth of $ 1.2 million USD which motivates him to work harder through dedication for the passion and dream he has been chasing for a long time.