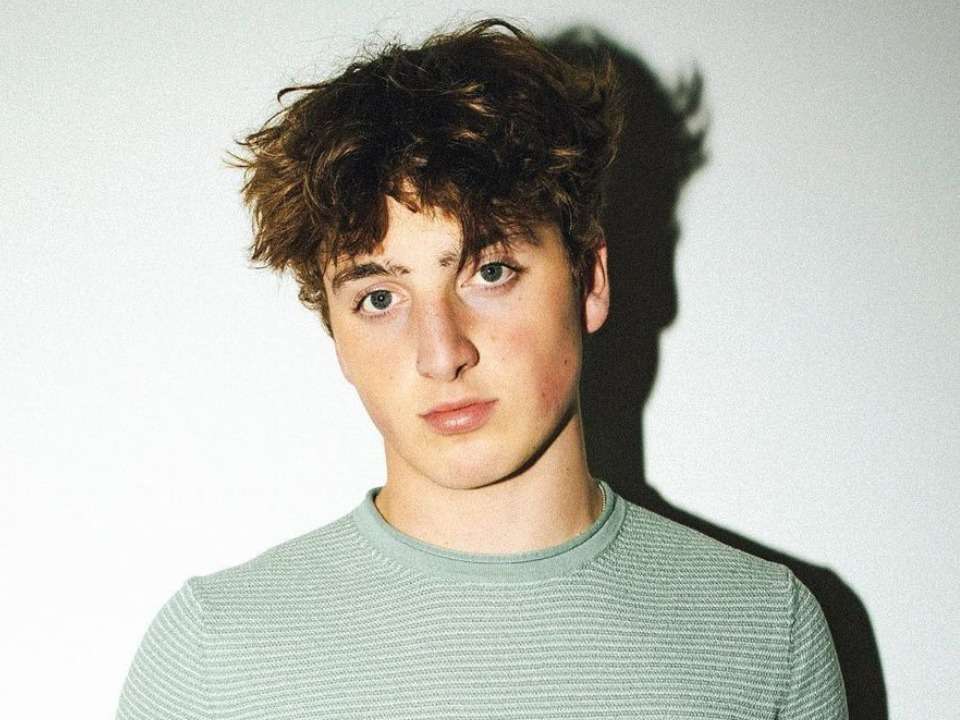 Benson Boone is an American TikTok star, a social media personality, content creator, and an Instagram influencer. He rose to fame for his amazing lip-synching and funny videos on TikTok. Recently in February, he performed in an “American Idol Show” and raised the heartbeats of judges and the audience, and received the golden ticket for the next round. He is not a trained singer but he used to sing during his high school days.

The melodious singer Benson was born on 25th June 2002 and was raised in Washington, USA. He was born as the only boy among the five children to the proud parents Nate Boone and Kerry. He grew up along with his four sisters. One of his sisters Natalee has appeared on his Instagram account. His whole family showed their support towards his singing career. Alongside singing, he loves traveling, reading books, and shopping.

Benson hasn’t revealed much about his educational life but according to the research, it is known that he attended Monroe High School. And got enrolled in Brigham Young University. His qualification hasn’t been disclosed yet.

Boone was a high school junior when his friend asked him to play piano and sing for “Battle of the Bands”. This is when he discovered his hidden talent of singing. Despite having only one year of experience in singing, he went to an audition for “American Idol”. Before beginning the performance, he was fidgeting with the mike a little bit. Watching him do that to then hearing him perform the way he did was a journey of sorts for the judges, which they were very happy to be on.

He performed the song “Punchline” by Aidan Martin and played piano alongside. Boone got a standing ovation for his exquisite, dulcet voice by the judges Luke Bryan and Lionel Richie. He possesses one of the most impressive tones from a plethora of unique voices which could lead him to the peak and can achieve his goals in his singing career. His determination and practice can turn out very fruitful to him and can also win the show through the support. Since it’s just the beginning of his career, he has to face many failures and at the same time have an enormous bundle of opportunities to showcase his wonderful talent. Boone will hopefully soon be seen coming into his own and fully embracing the superstar life he is destined for.

However, Benson has never revealed anything about his girlfriend nor relationship status, for the time being, we assume he is still single but soon will update after Boone finds his better half. 18-years-old, Boone, is a TikTok Star and boasts 1.3 million followers with 43.1 million likes. On his Instagram handle @bensonboone, the boy got 119k followers and created a huge fanbase. Asa well as on his Twitter account @bensonboone, he got 1132 followers which is quite a huge sum.

According to the reports, it is known that Benson owns around $400k USD as net worth and earning his fortune. This young and talented human being has a long way to go and we wish him all the best for a bright future.