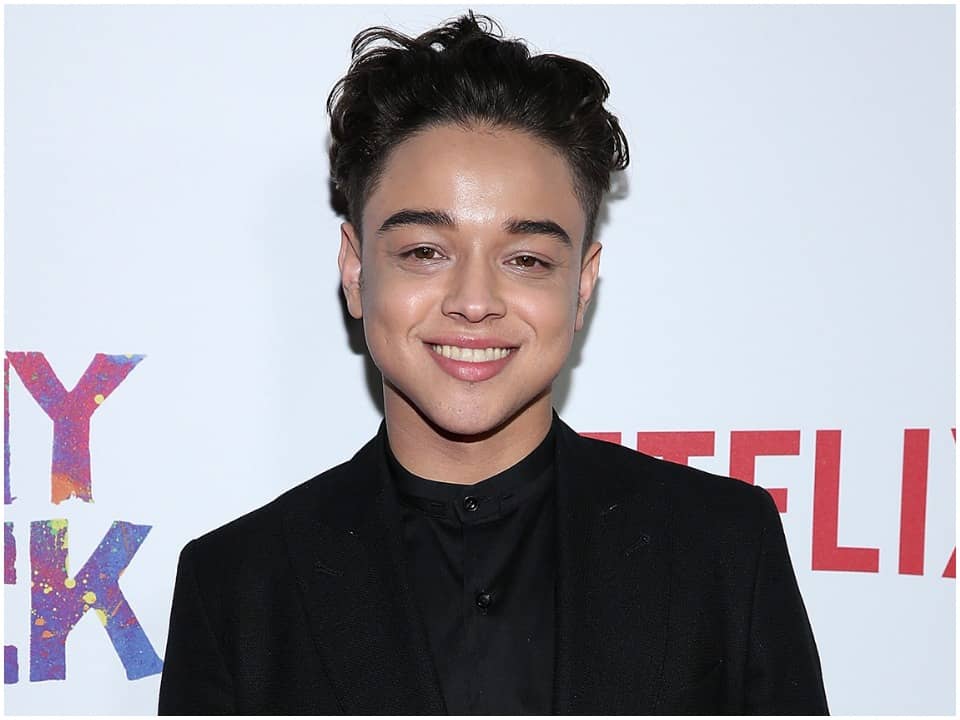 Jason Genao is a Dominican-American actor famously known for his role as Ruby Martinez in the Netflix original show On My Block and in movies and shows like Law and Order and Logan. He gained a lot of recognition due to his outgoing personality and exceptional talent.

Jason Genao was born on 3rd July 1996 in Jersey City, New Jersey, United States. He belongs to a family of the Dominican Republic and is of mixed ethnicity. Jason grew up in Jersey City with his family but has not shared the names of his family members. He wanted to become an actor since he was nine and often repeated dialogues from movies. He is also known to have a brother whose name has not been shared. Jason completed his high school education at William L Dickson High School. He has not shared any information about having attended college for further education. He is also known to have professionally trained in acting and drama.

Jason started his acting career in the year 2016 when he debut in the role of William Reeves in an Episode of “Law and Order; Special victims Unit”. The same year, he also got a role in the show “The Get Down” as Napoleon. He appeared throughout the season in the show till 2017. Later, he got a lot of recognition and fame when he was cast in the role of Rictor in the third part of the Wolverine series “Logan” in 2017. His performance in the movie was highly appreciated and well praised. In 2018, he appeared in the show “God Befriended me” in an episode of Isaac.

The following year, he appeared in the movie “Max Winslow and the house of secrets” and later in “Film Fest”, “The Priest”, and “Gucci Guilty”. He also got the breakthrough role of his career in the Netflix Original series “On my Block” in the main role of Ruby Martinez in 2018. Currently, as well, he is cast in the same role for the fourth season of the series. She is also currently anticipated to appear in the upcoming movies and tv shows “Free to Fall”, “Boo, Bitch” and “Ambush”.

Jason is not known to be dating anyone at the moment and is believed to be single. He doesn’t share much about his personal life and also posts mostly about his career and views on social media. He is highly focused on his career currently. However, he is known to enjoy cooking and also wanted to become a chef.

Jason Genao has been active in his acting profession since 2016 and has earned a lot of money and wealth. His net worth as of 2021 is estimated to be around $800,000 but the information has not been officially released yet.