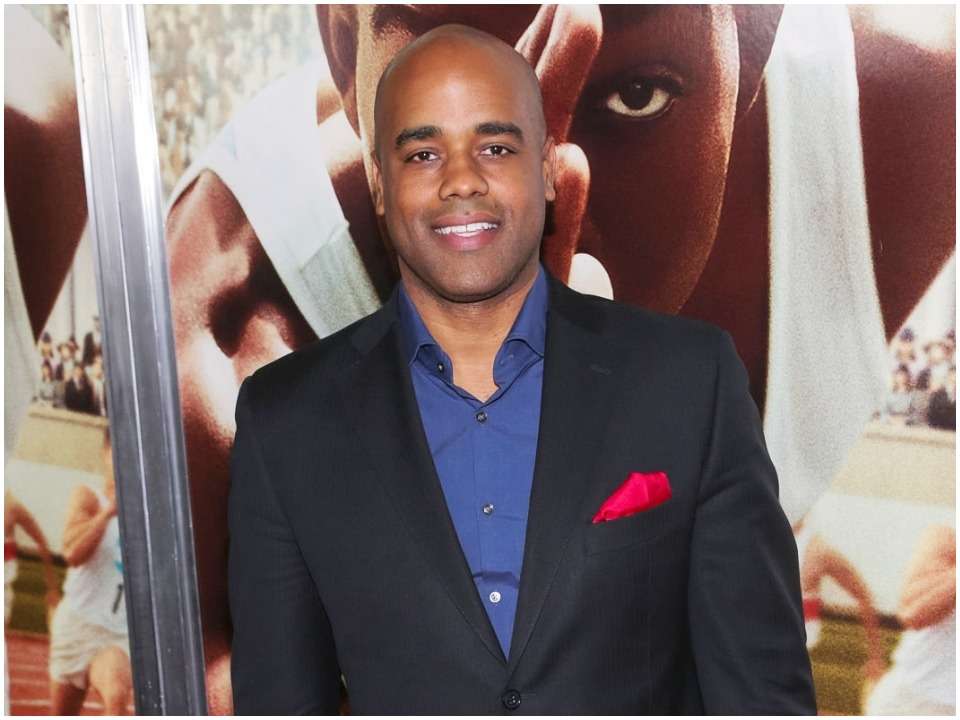 Jamal Simmons was born on 21st July 1971 and he is a native of Detroit. He went to Cass Technical High School. He received his degree in Bachelor’s of Arts (majored in history) from Morehouse College and later a Masters degree in Public Policy from Harvard Kennedy School.

Jamal began his professional work while working for Carolyn Cheeks Kilpatrick where he served to be an advisor to Max Cleland. In 1992, Simmons started working as a press assistant on the Bill Clinton 1992 presidential campaign. He gave two years of his life (1993-1995) to the office of the United States Trade Representative where he served as a press assistant. Later for the consecutive two years, he was appointed as the special assistant to Commerce Secretary Mickey Kantor. He also worked in the office of scheduling and advance.

Later, he left the Clinton administration and started working at Citigroup and United Technologies which he could stretch for a short period only. In 1999 and 2000, Simmons served as the chief of staff for congressman Carolyn Cheeks Kilpatrick and also worked as the deputy communications director for the AI Gore 2000 presidential campaign. Later he was appointed as the director of communication for the Democratic National Committee, and communications director for Max Cleland’s 2002 re-election campaign.

Then, he worked as press secretary for the Bob Graham 2004 presidential campaign, as travel pass secretary for Wesley Clark 2004 presidential campaign, as a senior vice president at the Walker Marchant Group, and lastly established his consulting firm. He became the principal at the Raben Group. He was featured as a political commentator for various news outlets including CBS, NPR, CNN, MSNBC, and The Hill. In 2009, Simmons was named as one of the most influential people under the age of 40 by Washington Life Magazine.

Simmons married twice in his life. He first married Lynn Monique Jollivette in 1998. But, unfortunately, their marriage didn’t work for them and within two years the pair decided to get separated. They finally got divorced in 2000. Later in 2016, Simmons married Jewel James. They together have a son named Truth Sundiata James Simmons. The family is residing in Washington, DC.

Jamal Simmons has always maintained his charisma at work. He possesses the kind of personality who never fails to work hard, crosses the hurdles with well-proven plans, and has a backup for every plan in hand. Simmons has been working with politicians since his adulthood. He shortly opened his consulting firm to help others in leading the path for their success. Seeing his working capacities and positions he was hired for till now (or in his entire career), we assume his net worth as $5 million.