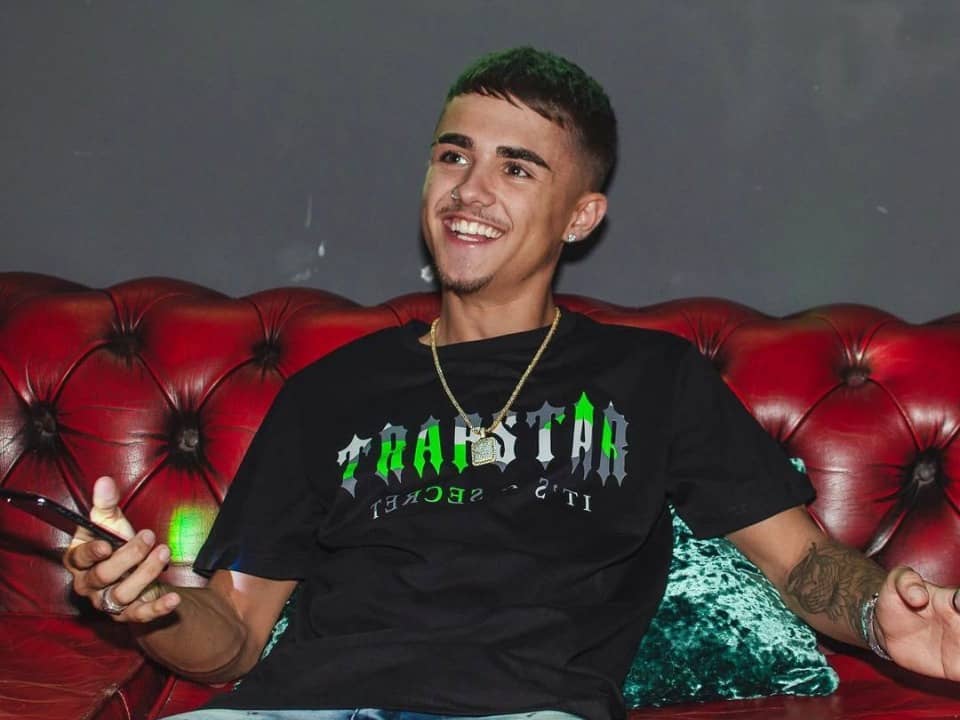 Jake Mitchell is an American Professional Swimmer who competes for the University of Michigan on the collegiate level. He is also currently a member of the US national swimming team representing at the Tokyo Olympics 2020.

Jacob Ryan Mitchell was born on 22nd December 2001 in a Christian white family and is known to have grown up with his elder sister named Micael Mitchell. He grew up in the city of Carmel in Indiana. Jake has not shared much about his school life but it is believed that he completed his high school education at Carmel High School in Carmel. To pursue higher studies and collegiate swimming, he joined the University of Michigan, a college of literature science, and arts and is currently in his sophomore year of college pursuing Biology and is set to graduate in the year 2024.

Jake started his career in high school where he maintained a great record. He is an 11 time Indiana State champion and also holds a National public school record for the 500-yard freestyle. Jake later went on to continue collegiate-level swimming and joined the University of Michigan swim team. He specializes in Freestyle strokes and has achieved various titles in the same. In 2019, he entered his first-ever international competition and represented the US at the FINA World Junior Championships where he participated in the 400m and 800m freestyle events. He secured the first position at the 4x200m freestyle relay and won a gold medal for the USA. Jake is now a freestyle event member at the US national team.

He is currently in a relationship with Meghan Tester. The two attend the same university where they met and started dating. They have not shared many details and like to keep their lives private. He is also a dog lover and also owned a black Labrador named Tanner who recently passed away at the age of 10. He is really close to his sister and often shows affection through social media.

Jake has recently started his career as a professional and has earned a lot through competitions and events. His net worth including that of his family as of 2021 is estimated to be around $1.5million.

Jake is an upcoming young swimmer who has won several titles on a national level and has also secured a spot in the US national team. He is now set to venture in more and more international competitions and championships kick-starting from the 2020 Tokyo Olympics. He competed in the freestyle event at the Olympics this year but could not secure a win however, there are numerous opportunities for him ahead to improve and become stronger to win many more medals.