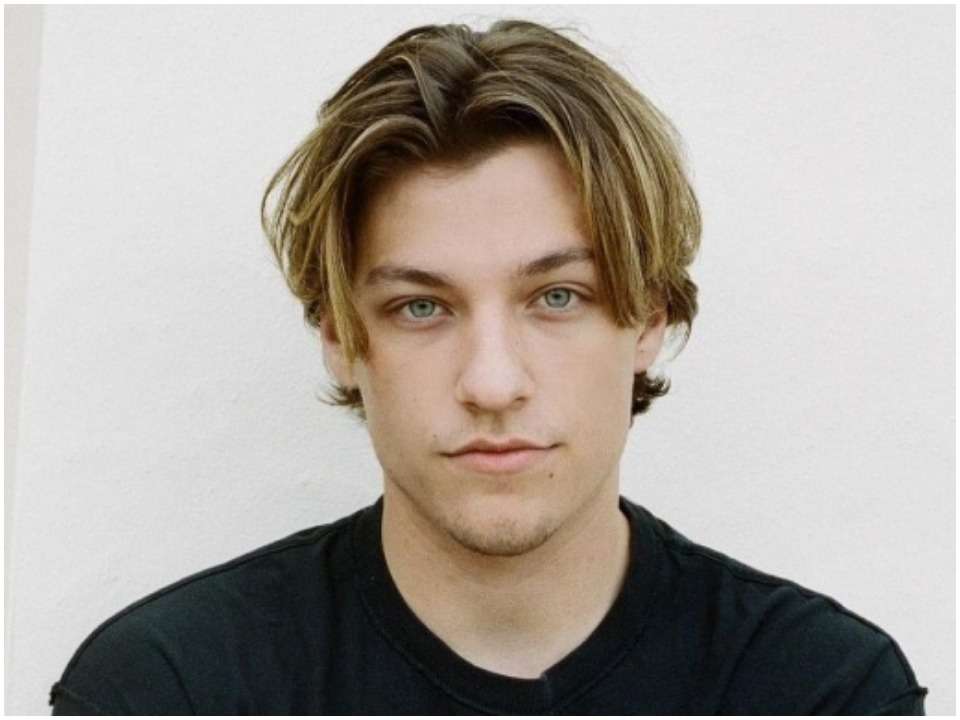 Jake Bongiovi is the son of famous musician Jon Bovi. he came to the entertainment industry as the son of a celebrity. His father is an American singer-writer, guitarist, and actor. His full name is Jacob Hurley Bongiovi. He is only 19 years old and is on the way to making his career in the industry. Jake has enlisted himself on Instagram as an actor. Jake also appeared to be famous because of his teen girlfriend named Millie Bobby Brown and he is two years older than his rumored girlfriend.

Jake Bongiovi was born on 7th May 2002 and as of 2021, he is living in his 19s. Jake was born with his other siblings named Romeo Jon Bongiovi, Stephanie Rose Bongiovi, and Jesse Bongiovi. He is the youngest of all the children born to his parents and has two older brothers and one older sister. Currently, Jake Bongiovi is studying at Syracuse University in New York. Jake announced his acceptance by the University on Instagram in February 2020. He has also listed himself to be an actor on his Instagram account, though he doesn’t owe any credits for working as an actor in real life. However, he once appeared on People TV a few years ago in 2019.

Jake is the son of famous personalities of the industry- Jon Bon Jovi and Dorothea Hurley. Jon Bon Jovi is better known for being the founder of the rock band Bon Jovi which he formed in 1983. He was honored as one of the most beautiful people in the world in 1996 by the magazine “People”. He has also won the award of “sexiest rock star” in 2000. Job Bovi has achieved a lot in his professional life. Jon Bovi has released 15 studio albums with his self-founded band and two solo albums.

On the other hand, Jake Bongiovi’s mother Dorothea Hurley belongs to New Jersey. She was born to her parents Donald and Dorothy. She met Jake’s father while they were in school. They both met each other when Jon Bovi was trying to look into her work to cheat on his test. Jake’s parents didn’t start their official relationship until they were in their 20s. Dorothea Hurley came to be known as a junior karate champion in her youth and later began her profession as a karate instructor. Jake’s parents married each other secretly in 1989 when Jake’s father Jon Bon Jovi moved to Los Angeles.

Despite the reputation of his father, he ain’t gonna be a singer but he is more into acting, as witnessed from his Instagram posts. He is currently working on his career and also focusing on studying and yet to confirm his career ahead. Jake is probably preparing himself to climb the ladder of success. Jake seems to be private in terms of expressing himself in front of the media outlet. Except for his identity because of his parents, he has not revealed much about his life.

Jake Bongiovi was once spotted with his rumored girlfriend Millie Bobby Brown on a shopping spree. The pair first got linked to each other back in June when Jake called his girlfriend Brown as BFF on Instagram while posting a picture of themselves. The two got snapped inside the car and reciprocated each other’s pictures with the same caption on each other’s Instagram timeline. The pair have released a lot of their pictures showing the rumors in the industry about their relationship.

On 17th June, the pair were spotted together while being hand-in-hand and walking together. They were strolling down the streets of New York City and later flooded the internet with their pictures. By the next month, the Enola Holmes star posted a picture of the pair on Instagram wishing both of them a happy weekend. Back in October, the pair shared a picture of them while sitting in a cafe with a caption, “We’re starting a band[,] send name ideas”. The pair snapped a picture while Jake was adjusting his sunglasses and Brown was sipping the mug.

Jake Bongiovi is not professionally involved with any career line. He is still studying at a recognized university. He is merely 19 years old and is yet to make his career ahead. As far as his parents are concerned, they are quite familiar with the ethics of the entertainment industry. They both have been famous in the entertainment industry. Jake’s dad is a renowned musician who is releasing many of his successful albums in the industry. On the other hand, Jake’s mother was once a known karate instructor in her youth.