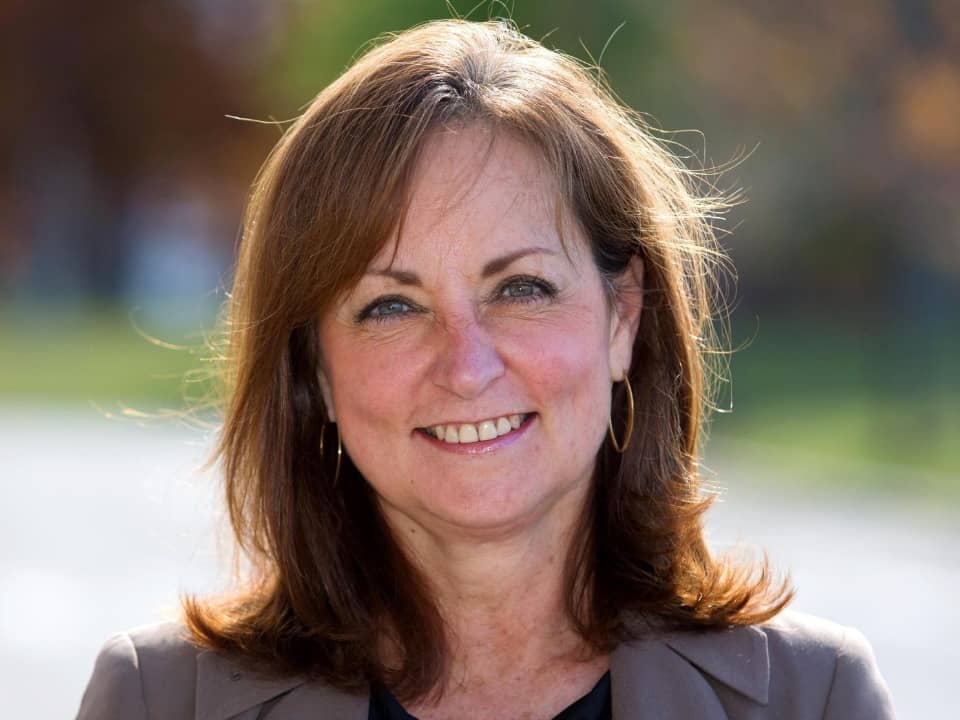 Jackie Calmes is an American Journalist and Editor of the Washington Bureau of Los Angeles Times. She is famously known as the Washington opinion Columnist for LA Times and specializes in the field of national politics, federal policy, and discussions. She is known for her strong opinions and expertise.

Jackie Calmes grew up in Toledo, Ohio, USA but has not shared her birth date. She is believed to have been born in the 1970s. She has also not shared much about her parents, family, and background. Jackie completed her high school education from Toledo Central’s Catholic High School in Ohio and later went to pursue her Journalism degree at the University of Toledo. She also pursued a master’s degree in Journalism at Northwestern University.

Jackie started her career as a journalist in Texas where she was a reporter for the capital bureau of Harte Hanks newspaper. She also worked for the Austin Bureau of Dallas Morning Newspaper. In 1984, she moved to Washington and started working for Congressional Quarterly. In 1990 she joined The Wall Street Journal as a white house, congress, or politics reporter. She became the Editor of the Politics and Policy page and also had the “Washington wire” column. Jackie worked there for almost two decades until she decided to join The New York Times in 2008.

She appeared as a panel and guest on several channels like PBS Washington Week, CBS Face the Nation, CNN, MSNBC, etc. She started working as a White House correspondent for the newspaper. Calmes worked for eight years with the newspaper and left in 2016. She joined the Los Angeles Times in 2017 where she started writing in the Op-ed section as a Washington opinion Columnist. She writes about national policies and politics and discusses the repercussions of various steps or how past actions affect the future of the country.

Jackie has been working for the newspaper for the past four and half years and is also the Editor at the Washington Bureau of the newspaper. Recently she published an opinion column about how Biden failed to manage the situation in Kabul and took out the US forces and how this would affect the future electoral votes in 2022. Her opinion reached a lot of people and led to a serious discussion upon the situation in Kabul and how it could have been done differently by the USA. She is also an author and has recently released her book “Dissent: the radicalization of the Republican party and its capture of the court” in June 2021.

Jackie Calmes has been working as a reporter and journalist for several decades with big newspapers and media houses. She has been able to earn a lot of wealth and her net worth as of 2021 is estimated to be around $1.5million.