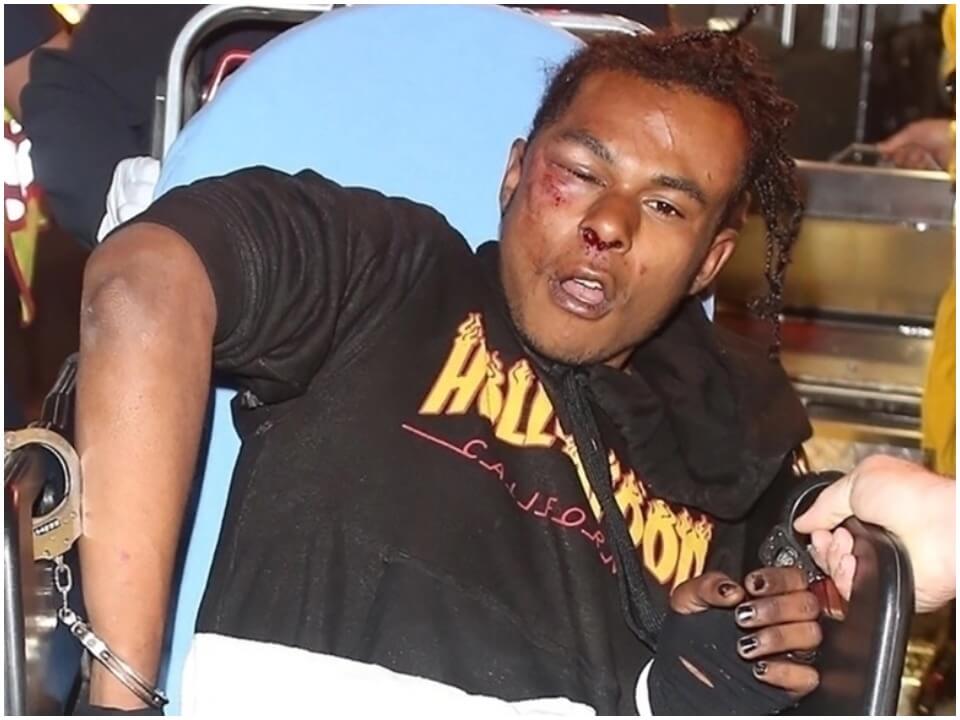 Isaiah Lee is the man who is identified to attack the famous comedian during the live Netflix show performance. He is known to attack the superstar Dave Chappelle live on stage during his performance. Lee’s age is nearly 23 and has now been held with a $30,000 bond after he committed the incident on 3rd May 2022.

Lee is an aspiring rapper and released the track called Dave Chappelle. He used the name Noname_Trapper. In 2020, he released the track on YouTube with the title Dave Chappelle. However, the lyrics don’t specifically name Chappelle. The video gained nearly 6,000 views as of 4th May at 3 p.m. Despite this, he has released other tracks called Trump Phone and AFLAC. Lee was brought up by his grandmother named Joy Chatel, who was also a community activist known as “Mama Joy”. She died all of a sudden when Lee was nearly 14 years old leaving Lee behind with the disability and displacement anxieties, according to a 2021 court filing.

Her death left Lee wondering about his future and the property that she left behind. Lee became an aspiring rapper who used the name Noname_Trapper and dropped a track called “Dave Chappelle” in 2020. According to the police, he jumped over the stage during the comedian’s live performance and was caught in the incident on the video which went viral on Twitter. According to the police, Lee has now been taken into custody, and Chappelle, on the other hand, has not been injured.

According to the Los Angeles Police Department, Lee was armed and he is going to face felony charges. The police said the man who attacked Chappelle has now been identified as Isaiah Lee and was known to be armed with a replica gun and a knife. The appearance of the famous comedian was part of Netflix Is a Joke Fest, a Netflix Live Comedy Festival that started back on 28th April and was thought to be continued till 8th May. Chappelle was performing at the Hollywood Bowl at the time of the incident or according to his tour schedule. According to the reports, the police stated that the attacker pointed the gun at Chappelle and rushed toward him.

However, the gun was not real and it was a semi-replica semi-automatic type of gun attached with a sharp knife on the other side. On the other hand, Lee has been charged with a $30,000 bond and an attorney has immediately listed Lee with the court date and next appearance not to be listed. Journalist Sharon Carpenter tweeted that Dave Chappelle was assaulted on the stage while performing for his Hollywood Bowl show. He was about to finish his performance when a man ran onto the stage and lunged at him knocking on the floor. The security then cornered the man as Dave joked about him getting stomped backstage.

For now, Lee has been charged with felony assault because of being found with a deadly weapon, according to NBC Los Angeles reports. According to the police, the motive of the attack is not yet clear and no further information has been released on the name Lee. he is being held in jail and it is not clear yet whether he has an attorney in his name to speak on his behalf or not. There is no further information released on the name of Lee including his appearance in the court and the next date.