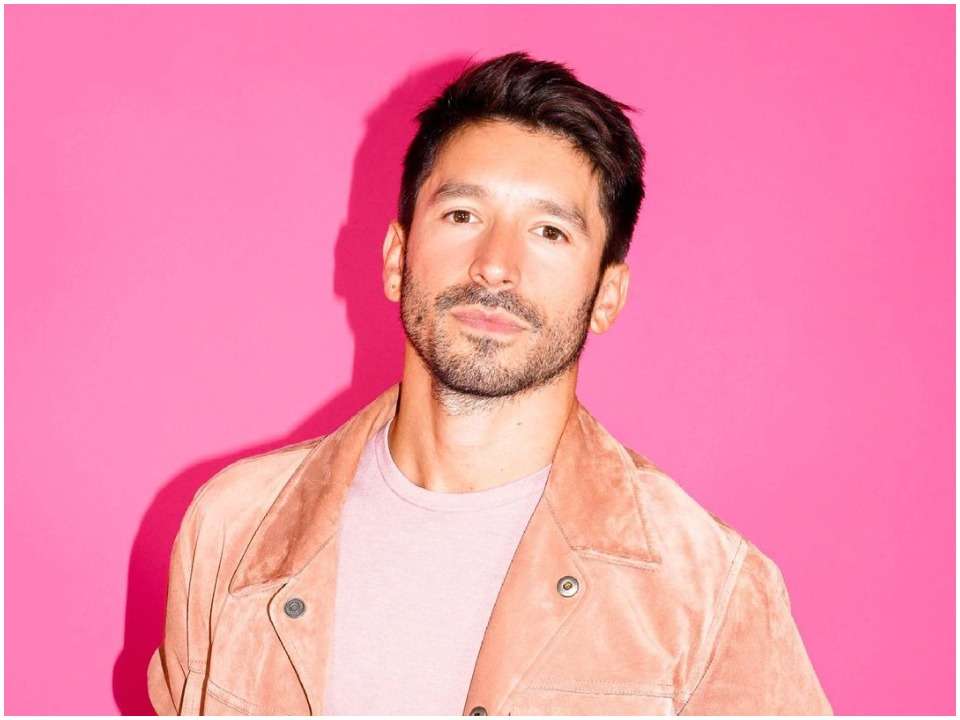 Ian Paget is a charming and popular dancer, actor, and model. He is one of the leading content creators and makes funny videos on Tik-Tok. He has been featured in some famous TV series and Movies where he showed his amazing dancing moves.

Ian Joseph Paget was born on 17th February 1987 in the capital of England and the United Kingdom, London. He was born to his father Robert Page who is from Brooklyn & mother Iris Ramirez Benagas who is from Honduras. He was raised up in Miami with his sister who appears sometimes with Ian in his videos. Ian is private about his past life and has never shared more detail about his life before fame. Ian completed his schooling from Miami’s French grade school where he was enrolled in a New World School of the Arts program. He later completed the Marymount Manhattan College Acting program from New York City.

Ian kick-started his career by performing in some shows and he got into acting after that. He has appeared in some blockbuster movies like – Rock of Ages, Steps Up Revolution, and Mozart in the Jungle and famous series like – One Life to Live, Mozart in the Jungle, and The Queens Project. Other than being an actor and a dancer, Ian is also a famous Tik-Tok star.  He entertains people by making funny videos pranking his boyfriend and his videos cross over a million views.

Ian Paget was in a two-year-long relationship with his boyfriend Chris Olsen. They started dating in July 2019 and were deeply in love with each other. The couple recently informed people that they are no more together through a YouTube video. They didn’t break up because the love between them had faded away, but they separated coz they wanted time to grow as individuals however, they still will be best friends.

Ian Paget has been acting and modeling for many years, and now has an amazing career. He has a huge amount of name, fame, and money, he lives a wealthy lifestyle. According to the sources his net worth is around $1.6 Million.