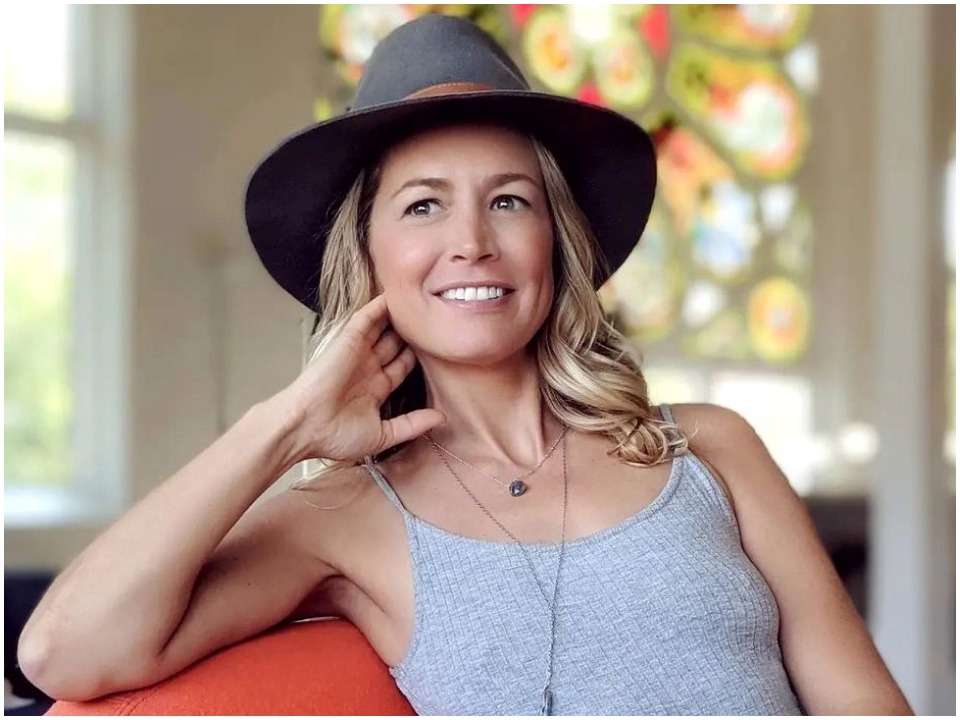 Heather Storm is an actress, television personality and is probably best recognized for her reality TV series called Garage Squad. The show has aired on the Velocity Network since 2014. She left the show in 2018 to pursue her other interests like reality TV series and her business.

She was born on 24th May 1986 in West Chester, Pennsylvania. She was nearly 12 years old when she left the big city of Philadelphia with her family to move to small-town Montana. While growing up, she developed her interest in riding bikes down narrow alleys. She got to have a thrill because of the drastic change in her life that was brought by the change in place. What should be called a hindrance of children became the strength of Heather Storm. She developed her passion for riding and doing some other sporty activities. She got the chance to learn many exciting and thrilling activities with the help of her father.

He taught her how to shoot guns, use the tools, remodel the houses, and other valuable life skills. Camping and hiking became a regular part of her life while growing up. She developed an appreciation for nature. Heather Storm was brought by her parents named Dan Trotta (Father) and Phyllis Trotta (Mother). She obtained her degree in Environmental Science from Oregon State. Later, she started working for Puerto Rico for sustainable tourism initiatives. While being at her job, she started spending her free time surfing and exploring the beaches.

After moving to Puerto Rico, she excelled in many exciting activities, especially the island as she loves to spend time there. Soon she started feeling compelled by the nature of the island and later moved to Los Angeles to start her entertainment rabbit hole. She worked as a fitness trainer, model, brand ambassador, manager, and lastly the co-founder of boutique event company, Black LAB. To pursue her career, she chose the entertainment industry as the primary part of her livelihood. She appeared in more than 50 nationally appeared commercials and hosted dozens of direct response commercials.

She explored America with her classic Mustang sharing slices of local culture. Heather worked on several TV series including “The MixDown” on Complex TV that attracted more than 180 million impressions including the hosting of newcomers and MMA legends. Heather also co-hosted the Discovery/Velocity series Garage Squad, the podcast Man Seeks Adventure, and posted lots of multimedia content based on her lifestyle and blogging of “On The Road ”. She believes in bringing the experience of her life into reality.

Although Heather is quite an open personality regarding her career history and how she reached the platform where she is living currently, she tries to keep her personal life away from the public’s eye. There is no information regarding her married life and past love affairs. However, she is believed to be single and not committed to anyone romantically.

Heather has been a kind of busy personality. She has been working on her TV series called Garage Squad since 2015 which she continued through 2018. She is an inspiration for many women. Despite being an actress, she is also a businesswoman, who continues to inspire many women out there in the world with her prime interest in the automotive industry. As of 2021, Heather has been earning a net worth of around $2million.