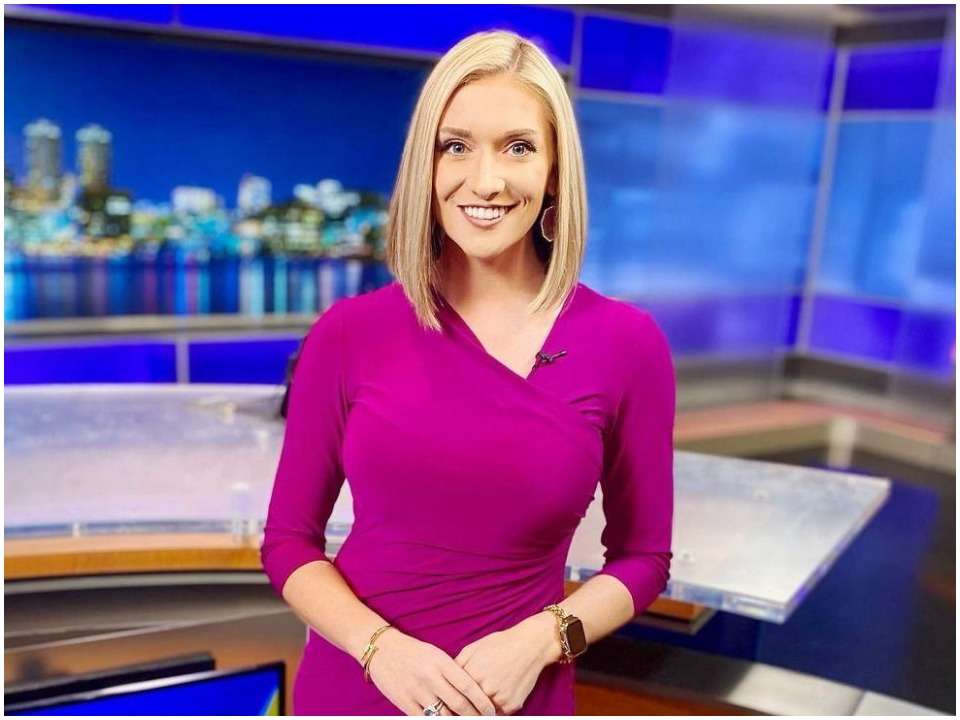 Elle Thomas is an Emmy nominated journalist who is responsible to prepare and broadcast reports of traffic positions in top 30 markets. She’s been working tirelessly in the industry for more than 7 seven years and has over 1,700 hours of on-air experience as a live anchor. Elle was the sole anchor and producer of a morning and noon program before moving to Utah.

Elle hails from Salt Lake City, Utah, and she might be born in the 1990s. She is a travel enthusiast who is presently attempting to visit the New Seven Wonders of the World – she just has two more to go! Elle graduated from Arizona State University’s Walter Cronkite School of Journalism and Mass Communications with a Bachelor’s degree in broadcast journalism. She worked as a “one-man-band” reporter for KAET and wrote for a variety of print and online media while living in Arizona.

Elle has approximately seven years of experience in the news field and is currently a freelance on-air journalist for CNBC’s The News with Sheppard Smith. She just finished three years in Salt Lake City, Utah. Elle had the honor of telling over 700 stories during her time in the beehive state. She also stepped in when needed and was capable of filling eight positions across the station. Elle was a regular presence on the anchor desk, reporting, associate producing, managing, and writing for the web, and she was educated on the WSI Max Weather/Traffic system to design and deliver traffic graphics. She also hosted, produced, and wrote for The PLACE, the station’s daily, hour-long lifestyle show. She served as the interim morning executive producer and coached a number of morning show producers.

Elle was also the morning newsroom manager at the time, and she was responsible for composing and fact-checking text, updating the station’s social media pages, answering phones, responding to viewer emails, and coordinating station activities with the sales team. Elle had mastered the art of multitasking… as well as jogging in high heels. When staffing was short, Elle took on the role of morning/noon floor director, moving studio cameras and getting visitors mic’d up during commercial breaks before returning to the desk for the following block. Elle is now looking for jobs as an anchor, reporter, host, and traffic reporter in the top 30 broadcast markets and networks.

Elle is currently in a relationship with a guy named Wyatt Conner as we can see pics of him in her Instagram feed quite often. During the quarantine period, the couple enjoyed some serious time together in Seattle and she also shared some snaps of it as well. Though she likes to keep her relationship status private, she does not share much about her private life with the public.

Elle Thomas has an estimated net worth of $1 million which she has accumulated from her profession as an anchor due to her hard work and passion.