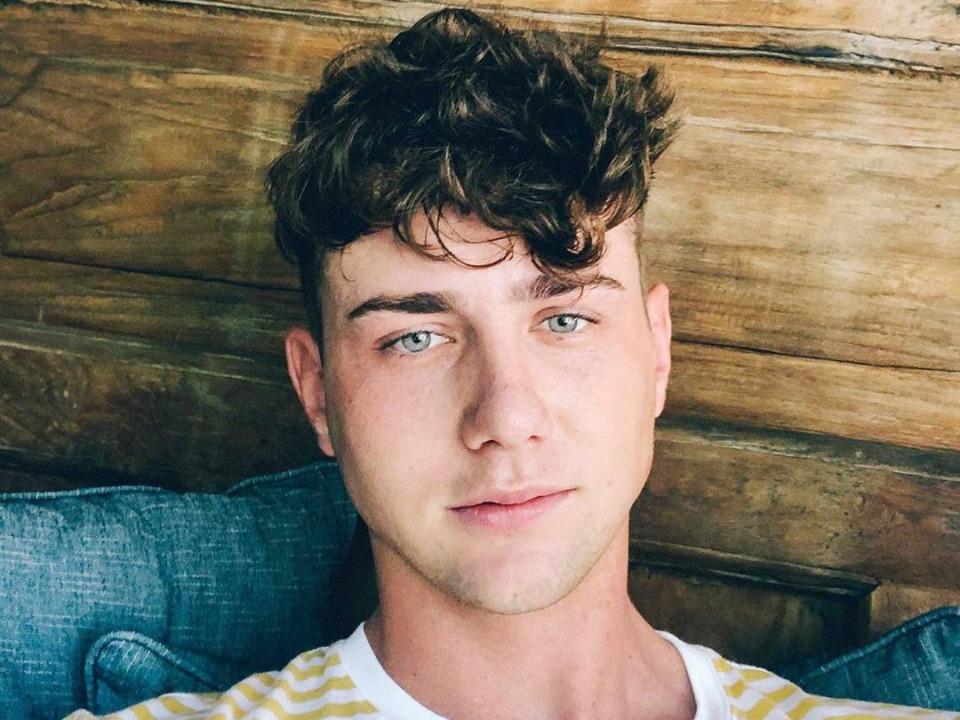 Harry Jowsey is an Australian model, YouTuber, and entrepreneur, who gained popularity after being a part of Netflix’s dating reality show, Too Hot To Handle. Harry Jowsey was born on May 24, 1997, in Yeppoon Town, Queensland, Australia. He completed his graduation with a double degree at a University. He likes to keep details about his family private. As a result, not much is known about his parents. Growing up, Harry used to spend his summer vacation in Golden Bay, New Zealand. However, his Instagram bio states that he is a test tube baby. At present, Harry is residing in Los Angeles.

Harry is a famous Australian model and a rising Instagram influencer. He gained popularity as a reality show star. Harry was given the name Heartbreaking Harry after he participated in New Zealand’s dating reality show called Heartbreak Island. He was loved by the audience on the show. His popularity increased after he won the show with Georgia Bryers. He won a cash price of $100,000 and became an entrepreneur by using that prize in order to start up his clothing line named Naughty Possums.

In addition to that, in 2017, Harry co-founded an eyewear company with Kristian Barbarich, his best friend and co-contestant from Heartbreak Island. The company is named Kensngtn. Being a model, he is signed up by various popular brands such as Calvin Klein and Tommy Hilfiger. In 2020, Harry gave the dating reality show one more shot by entering into Netflix’s dating reality show titled Too Hot To Handle. He became the winner along with nine other contestants. The contestants won prize money of $75K on the show, which they divided among themselves.

Harry was in a relationship with Georgia Bryers, who was a co-contestant on the reality show Heartbreak Island. However, their relationship ended six months after the show ended. Harry participated in Netflix’s reality show Too Hot To Handle where he met Francesca Farago, a co-contestant on the show. They both confirmed their relationship. Furthermore, Harry and Francesca both got matching Thunder tattoos on their index finger. Unfortunately, they too split up after getting engaged.

As of 2020, Harry’s net worth is estimated to be around $1 million. Harry works with various brands and also shares sponsored posts on his Instagram account. He also earns his income from his companies – Kensngtn and Naughty Possums.