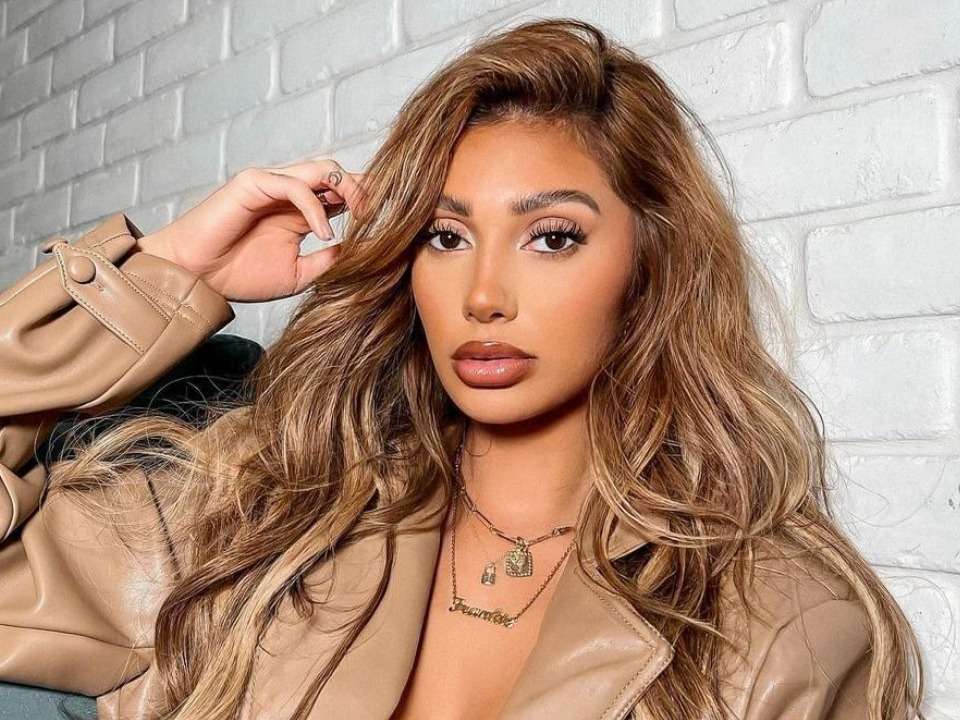 Francesca Farago is a Canadian social media influencer and model. She gained popularity after participating in Netflix’s dating reality show Too Hot To Handle. Recently she is getting lots of attention from the media because of her complicated relationship with Harry Jowsey.

Francesca Farago Webb was born on November 18, 1993, in Vancouver, British Columbia, Canada. Her father, Grant Webb, is an entrepreneur and a restaurateur who owns many restaurants in Orleans, The Works Barrhaven, and Kanata. Her Mother, Lucy Farago, is a writer who has written more than six books. She has an Italian-Canadian ethnicity and she is the eldest child and has two younger siblings, a brother named Mason Webb and a sister named Katie Webb. She completed her graduation from Charleston University Law School in Ottawa, Canada.

Francesca has always been interested in fashion and modeling. She started her career as a social media influencer. In 2018, after traveling to Playa del Carmen in Mexico, Francesca decided to use that Instagram account to her advantage and gain sponsorship as well as brand endorsement deals. Owing to her social media presence, she got various opportunities to work with well-known brands like Misha Swim, Fashion Nova, and Revolve. Along with being a model and social media influencer, Francesca is also an entrepreneur.

She owns Farago The Label, which is a swimwear brand that was launched in October 2013. The brand sells bikinis, sweatshirts, t-shirts, jogging bottoms, and hoodies. Her label is sustainable, biodegradable, and ethical. Furthermore, she is also a brand ambassador of Swank Makeup. In 2020, Francesca participated and won the first season of Netflix’s dating series Too Hot To Handle. Her appearance in the show increased her popularity. She became the winner along with nine other contestants. The contestants won prize money of $75K on the show, which they divided among themselves.

Francesca dated Diplo, an American DJ and record producer. At present, she is in a relationship with Harry Jowsey. Harry was her co-contestant on the dating show, Too Hot To Handle. They created quite a buzz when this show was premiered on Netflix. In fact, they were the first contestant to break the rules of not kissing their partner on the show. Francesca and Harry both have a matching Thunder tattoo on their finger. Even after the show ended, their relationship is going strong.

She has garnered over 4.8 million followers on her Instagram account – francescafarago, wherein she posts regularly. As of 2020, Francesca’s net worth is estimated to be around $500K. She received various endorsement deals and also promotes various brands on her Instagram.