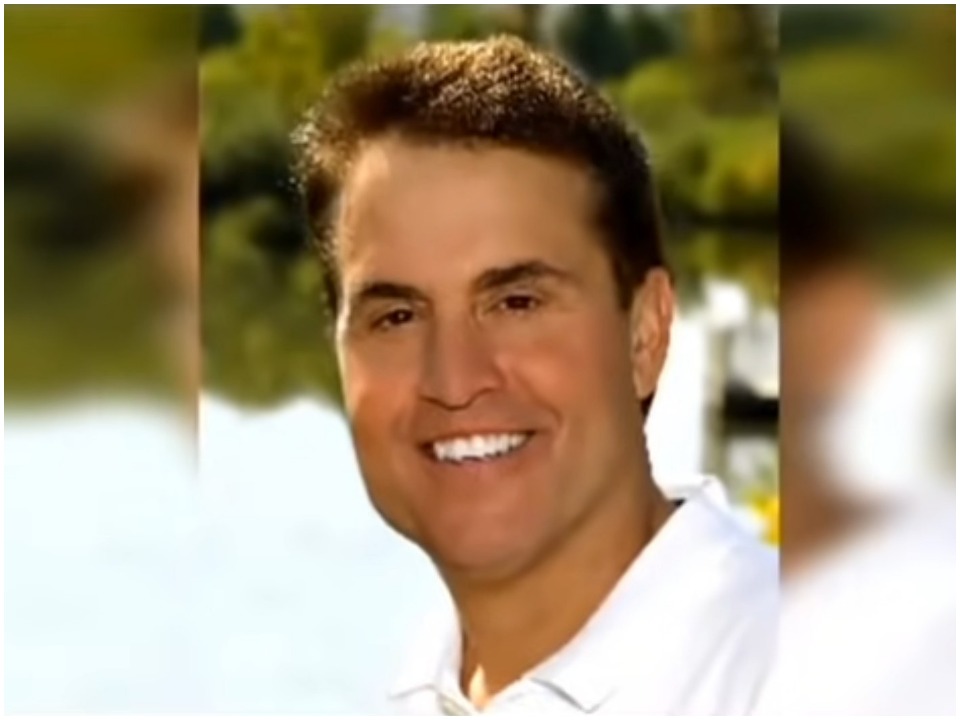 Harold Henthorn is a popular businessman hailing from the United States of America. He is primarily known for being declared guilty of murdering his late wife, Dr. Toni Henthorn. As per sources, Harold killed his wife on September 29th, 2012, at Rocky Mountain National Park, Colorado, United States. The case became widely popular in the American household, however, the real truth of whether it was an accident or a planned murder is still a mystery, since he never accepted the crime.

Harold Henthorn was born on January 10th, 1962 and he was 50 years old when his wife Toni died, and as of 2021, he is 59 years old. He was born on January 10, 1962, in the state of Colorado, United States. He was raised with his siblings in his hometown, where he spent his entire life. Harold always wanted to start his own business, a dream which he successfully achieved. Harold went to high school in Colorado, USA. There is no information available on the web regarding his higher education and degrees attained.

Harold Henthorn lived like an average American businessman his entire life. Until one day, on 29th September 2012, he and his wife Toni Henthorn were celebrating their 12th wedding anniversary.  The couple went to the mountains to hike, in the National park of Colorado. On that trip, Toni Henthorn witnessed a devastating accident of falling off a 42-meter cliff, this resulted in her death. He was found guilty of pushing his wife by the federal jury of Denver Colorado in 2014, he was 52 years old at the time, and he has been serving his sentence since then.

Harold was married twice. His first wife was Lynn Henthorn, she died in 1995. In 2000, He got married to Toni Henthorn, who was a renowned eye doctor and surgeon. The couple has a daughter together named Haley Henthorn. A series based on Harold and his wife’s murder case was broadcast on Hulu, on September 28th, 2021. The series was produced by the ABC News media and lone wolf media. The first episode of ABC‘s wild crime investigates the murder of Toni Henthorn. It featured special agent Beth Shott of the national park services, and the investigation led to Harold Henthorn.

Before he was sentenced to jail, Harold Henthorn was successfully running his business, he also received his first wife’s insurance money. His estimated net worth is 1 million dollars to 1.2 million dollars.